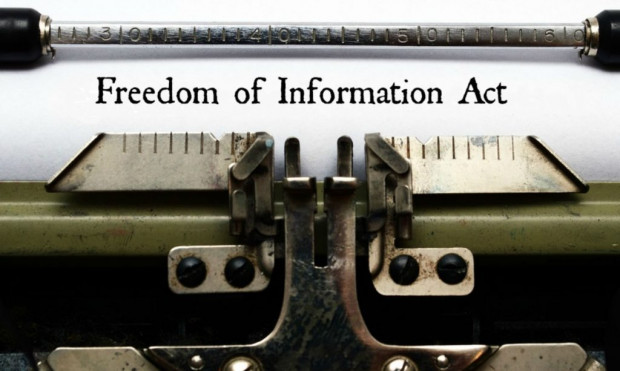 The American Civil Liberties Union of Kentucky will represent Tenth Amendment Center national communications director Michael Maharrey in a lawsuit filed against him by the City of Lexington after he attempted to obtain documents relating to surveillance cameras owned and operated by the Lexington Police Department (“LPD”).

“Honestly, I think it’s a bullying tactic more than anything,” Maharrey said. “I think the city thought it could just slap me with a lawsuit and I’d go away. Newsflash – I’m not going away.”

The LPD denied Maharrey’s request citing a statute that exempts certain documents relating to homeland security, along with a second statute exempting certain “investigative reports.” On appeal, the Kentucky attorney general’s office rejected both exemptions claimed by the LPD and ordered it to turn over the records. At that point the city sued Maharrey.

“One of the fundamental principles of our government is transparency. The public has a right to know the actions of government officials and disseminate that information to others. City officials appear to be shirking their responsibility to provide records they are obligated to by law, simply because they don’t want the public to have access to them,” ACLU of Kentucky Attorney Heather Gatnarek said.

Maharrey has been involved in efforts at the Tenth Amendment Center to address the growing federal surveillance state through state and local action for several years.

“Edward Snowden revealed the extent of federal surveillance. But it’s not just the NSA spying on Americans. In fact, the foundation of the surveillance state is at the local level. The feds fund all kinds of surveillance technologies, local police operate them, and then the data gets dumped into massive federal databases. One of the most effective ways to stop warrantless, dragnet surveillance is to start in your own neighborhood,” Maharrey said.

With this in mind, Maharrey founded a grassroots organization called We See You Watching Lexington to address surveillance issues in his hometown after the city installed cameras at a park in his neighborhood over the summer. The open records request was part of We See You Watching Lexington’s efforts to learn more about surveillance and ensure some accountability exists.

“It turns out it doesn’t,” Maharrey said. “This lawsuit underscores the need for transparency and oversight when it comes to government surveillance in Lexington. The police clearly want to keep their surveillance programs hidden. We need to push for structural changes that will compel government agencies in Fayette County to operate transparently.”

We See You Watching Lexington is working for the introduction and passage of a local ordinance that would take the first step toward limiting the unchecked use of surveillance technologies that violate basic privacy rights and feed into the broader national surveillance state.