Archive of Clearing the FOG Shows

Margaret Flowers and Kevin Zeese speaking in Ashland, OR in 2012.

The Clearing the FOG website went public at the end of 2012. All shows that were produced prior to that time can be listened to at the archive here. We have had a lot of great guests covering a wide range of important issues, among them are:

– Steve Early and Shamus Cook discussing the state of the U.S. labor movement. 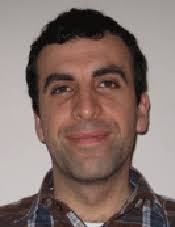 – Pulitzer Prize winning writer, Chris Hedges, who has covered revolutions around the world on what we can learn from revolts in other parts of the world. 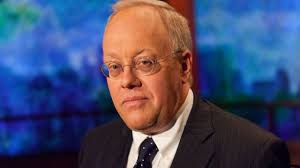 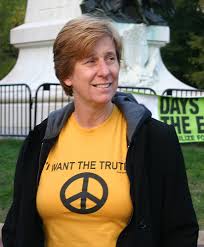 – Glen Ford of Black Agenda Report discussing U.S. imperialism and the threat of war in Syria and Iran. 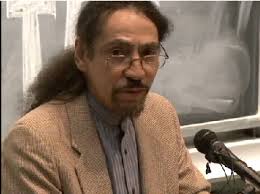 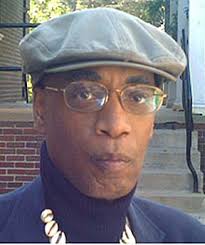 – Jill Stein of the Green Party discussing what it is like to run as a third party candidate in the United States and the illegitimacy of the presidential debate commission. 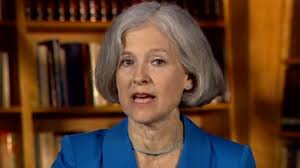 – Ralph Nader discussing fair wages and the need to increase the minimum wage. 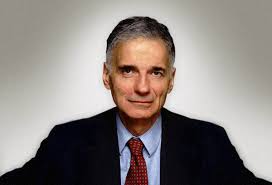 These are just a handful of examples of great shows on the economy, politics and culture, with a special emphasis on progressive activism, the occupy movement and the developing culture or resistance in the United States. You can find them all here.