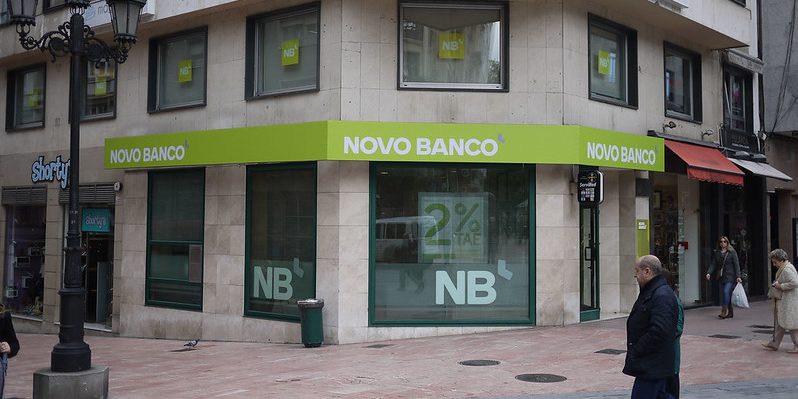 Parliamentarians call on Novo Banco to deblock funds destined for vaccines and medicines for infants in Venezuela.

BREAKING (1/5): Portuguese 🇵🇹 bank Novo Banco — majority-owned by US private equity firm Lone Star — has blocked a payment to the Pan-American Health Organization (@ehealthpaho) for over 13 million vaccines and 30 million medical syringes to the people of 🇻🇪 Venezuela. pic.twitter.com/dbdZdXI8JP

We are writing to you to urge Novo Banco to execute the transfer of a modest portion of the now technically unfrozen assets belonging to Bandes, the Venezuelan economic and social development bank, so they may be transferred directly to the Brazil-based Pan-American Health Organisation to pay for vaccines and medicines for infants in Venezuela.

Bandes informed us that they submitted this request to Novo Banco on 22nd July and have yet to receive a response. At this point in time there is no legal or extralegal obstacle that would preclude a Portuguese bank from making a transfer of Bandes’ own funds in Brazilian reales directly to a Brazilian bank account in order to pay for humanitarian supplies for children.

Nearly 2 billion USD (in various currencies but a large amount in euros) have been withheld by Novo Banco illegally since late 2017. The accounts were temporarily blocked due to unfounded allegations against the Venezuelan government but Portuguese prosecutors have recently unblocked many of the accounts — the only condition being that all transfers are now subjected to prior judicial authorisation by Lisbon-based judges.

Allowing humanitarian aid to reach Venezuela has always been agreed by the international community, even the US Office of Foreign Assets Control (OFAC) included this exception in its unilateral sanctions from the outset. Payment for this aid is also necessary, and as recently as last month OFAC itself issued a license to allow banks including certain sanctioned Venezuelan government banks to process payments for Covid-19 vaccines. Yet European banks continue to be over-compliant despite all these efforts to clarify that humanitarian aid is perfectly permissible and even desirable.

Bandes, a government owned development bank also responsible for making international payments has a hugely significant amount of money, primarily in euros, blocked at NovoBanco. It’s account was recently unblocked and payments subject to this prior approval process by a judge.

Although we understand the Venezuelan government disagrees — as any other sovereign entity would — with any restriction placed on its sovereign right to dispose of its assets freely, in the spirit of pragmatism and to help its population — in particular its most vulnerable — it has requested that Bandes make an application to the Portuguese bank Novo Banco to pay a modest amount to the Pan-American Health Organisation for vaccines and medicines for infants.

We would hope that both Novo Banco and the supervising judge understand the urgency. The Pan-American Health Organisation (PAHO) has agreed to take the payment into their account in Brazil in Brazilian reales in order to avoid USD transfers that would be automatically blocked. There is absolutely no risk that the funds would be used for any other purpose. They would be fully under the control of PAHO.

Again, we the undersigned urge you to act in accordance with international law on this matter of extreme urgency, and release the funds belonging to the Venezuelan development bank that Novo Banco has in their internal accounts in order to save the health and lives of Venezuelan children.