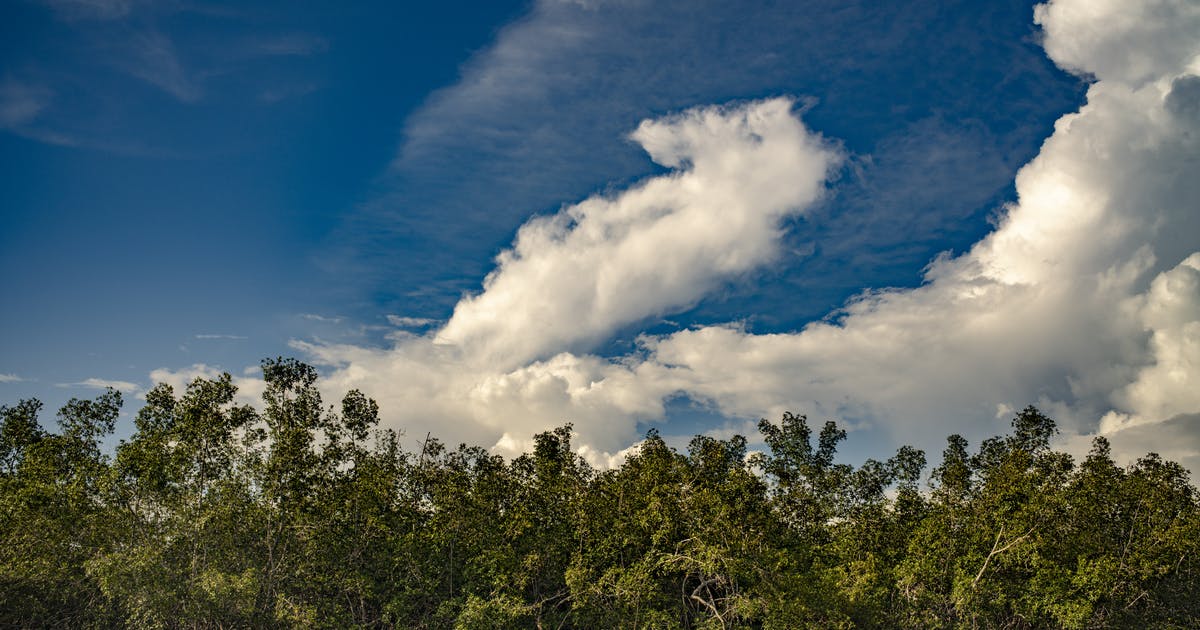 Toronto, Canada – Between the COVID-19 pandemic and the deadly manifestations of the climate crisis, there were few places to hide for most of us in 2021.

Ageing billionaires riding booming stock markets could take their first flights into space in their own rockets, but for the rest of Planet Earth’s 8 billion people with their feet on the ground it was a year of placing hope in the hands of scientists and our political leaders to turn the tide.

Our review of 2021, as seen through the eyes of IPS reporters and contributors around the world, must begin as a year ago by paying our respects to those who lost their lives early, while also extending our gratitude to the often anonymous individuals fighting to make things better.

In 2020 the world mourned the officially reported deaths of some 1.8 million people from COVID-19, but as we approach the end of 2021 the death toll has risen to over 5.3 million. However, the true figure measured by “excess mortality” could be several million higher, according to the World Health Organization.

Scientists made extraordinary breakthroughs in quickly developing vaccines that have shown considerable efficacy in fighting the virus. Health systems in wealthier countries, including China, were equally efficient in dispensing them. Over 8.1 billion vaccines have been administered – more than the world’s population.

Yet while some countries had double jabbed over 70 percent of their citizens and were pushing boosters, less than 8 percent of Africa’s 1.3 billion people had been vaccinated at all. The disparity is as startling as it is complex in its origins and causes. But it is clear that poorer countries and sectors are suffering disproportionately through rising poverty and inequality as years of development gains are wiped out.

The ramifications are enormous, and women and girls are bearing the brunt of the problems. Girls in poorer countries are dropping out of school and early marriage is increasing. UN Women’s latest Measuring the Shadow Pandemic report said all types of violence against women and girls has intensified since the outbreak of COVID-19. UNICEF called the pandemic the biggest crisis for children in its 75-year history, with 100 million falling into poverty.

The failure of better-off and powerful countries to look beyond their national interests is not new and has deep roots. Prioritising the profits of western pharmaceutical companies by opposing the intellectual property waiver at the WTO or hoarding vaccines are just the latest manifestations.

Seen in this light, the hopes attached to the COP26 Glasgow Climate Summit were never going to be fully realised even though the planet’s build-up to the pandemic-delayed event left no doubts in 2021 in terms of floods, droughts, heatwaves and wildfires.

Greenland’s highest summit experienced rain for the first time in at least over 140 years. Its ice sheet lost some 166 billion tonnes over 12 months, making it the 25th year in a row where it has lost more ice than it gained.

“Extreme events are the new norm,” said World Meteorological Organization Secretary-General Petteri Taalas, describing COP26 as “a make-or-break opportunity to put us back on track” in reducing greenhouse gas concentrations to stem the rise in global temperatures. It is likely that 2015 to 2021 will be the seven warmest years on record.

The International Union for Conservation of Nature (IUCN) also sounded alarm bells, warning leaders about to meet in Glasgow that “humanity has reached a tipping point” in tackling escalating climate and biodiversity emergencies.

So was the Glasgow summit “blah blah blah”, in the words of activist Greta Thunberg, or a bold step towards limiting global warming to below 2C as claimed by some? It was hard to tell. “The reality is more nuanced,” concluded Carbon Brief, a specialist website, in its extensive analysis.

It reported progress towards flattening the curve of future emissions through climate policies and falling clean energy costs but said the world was still “far from on track” to meet Paris Agreement goals of limiting warming to 1.5C or “well below” 2C.

It was the first COP summit to explicitly target action against fossil fuels, calling for a “phasedown of unabated coal” and “phase-out” of “inefficient” fossil-fuel subsidies.

But in a blow to less developed countries most vulnerable to climate change, the summit text, under pressure from the US and Europe, omitted reference to a specific finance facility, promising “dialogue” instead.

Separately however, the NDC Partnership, which helps countries deliver on their Nationally Determined Contributions to cut emissions, says it is ready to mobilise hundreds of millions of dollars.

Receiving less publicity was the mention in the final text of agroecology, an element of nature-based solutions that will be on the agenda of the Commonwealth Heads of Government Meeting in Rwanda next June.

Overall, UN Secretary-General Antonio Guterres described the COP26 texts as “not enough” and a “compromise” reflecting the state of political will in the world.

2021 was full of bad news but billionaires, big pharmaceutical and high-tech firms, as well as autocrats, did well on the whole.Forbes’ annual list of the world’s wealthiest reported a rise of 660 dollar billionaires to an unprecedented 2,755. Among the new elite were 210 from China and Hong Kong.

Among autocrats, China’s Xi Jinping, Russia’s Vladimir Putin and Iran’s hardliners consolidated control at home and flexed their muscles on the international stage. Myanmar’s military took back power, while the Taliban seized back Afghanistan. Donald Trump’s last desperate attempts to stay in power failed however, with the mob assault on the US Capitol, while US global authority further diminished.

Press freedom, as ever, was both vigorously defended in 2021 while taking a hammering in many countries, notably in Asia.

On December 8 Philippine journalist Jesus Malabanan became the latest reporter to lose his life, shot in the head outside his home in an apparent extrajudicial killing. He was the 22nd journalist killed in the Philippines since Rodrigo Duterte became president in 2016.

Malabanan’s killing came just as fellow Philippine journalist Maria Ressa arrived in Norway to receive the Nobel Peace Prize, along with Russian journalist Dmitri Muratov. The Nobel Committee said the two laureates represent the “courageous fight for freedom of expression” at a time when democracy and press freedom are facing multiple threats.

Such threats make it even more vitally important that IPS Inter Press Service continues to give a voice to the voiceless and fosters evidence-based reporting of development news with a strong sense of social responsibility. In this IPS plays a unique role among news outlets, with women making up 70 percent of reporters and editors, and we are indebted to their efforts.

Just as countries battle to control the pandemic, IPS continues its extensive coverage of issues and places that might otherwise be neglected.

For example IPS reported on how the Sasakawa Leprosy (Hansen’s Disease) Initiative, a strategic alliance that links the WHO, Sasakawa Health Foundation, and The Nippon Foundation for achieving a leprosy-free world, has highlighted concerns over leprosy resurgence, particularly in Comoros in East Africa.

With Africa acutely aware of the need to establish food sustainability and security for its rapidly growing population, the International Institute of Tropical Agriculture (IITA) has enhanced its Youth in Agribusiness initiatives empowering youth as actors in agriculture through training, research, employment, and entrepreneurship.

In southeast Asia the Alliance of Bioversity International and CIAT is partnering with WMO and DeRisk Southeast Asia to develop targeted weather forecasts to work around threats of drought and extreme rains, including provision of specially designed insurance to protect their livelihoods.

But rising sea levels and extreme events mean that the 22 Pacific Island Countries and Territories, which contribute less than 0.03 percent of the world’s greenhouse emissions, need climate finance for food security now. Their ability to respond to climate change is supported by the UN Green Climate Fund through the Pacific Community (SPC).

As we approach 2022 – in the race between vaccines and new COVID variants, with devastating tornadoes striking central US, and the threat of war looming over Ukraine — IPS and its partners pledge to keep covering the places, issues and projects that still matter but risk being left in the dark.