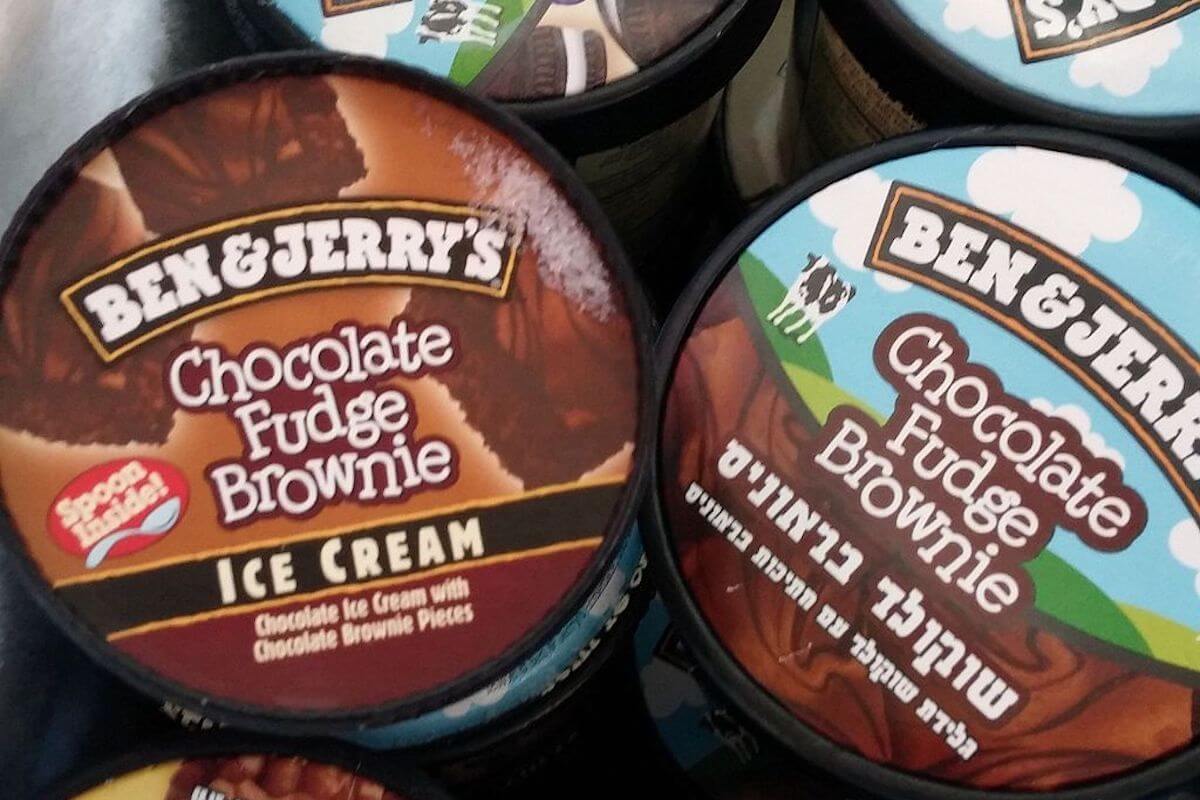 2021 Was Business As Usual In DC, But Palestine Activists Scored Huge Wins

This year was marked by a number of a political setbacks, but it also produced inspiring victories. As it comes to an end, we thought we’d take a look back on 2021. In addition to looking at Washington’s support for Israel’s violence, we wanted to take stock of what Palestine activists accomplished through their tireless work and unwavering commitment to human rights.

2021 kicked off with Joe Biden assuming the presidency. The former Senator has a long pro-Israel track record and his administration upheld that reputation right away. As usual there was the issue of image vs. reality. Israel supporters threw tantrums over the fact Biden didn’t call Netanyahu right away, but when it came down to it nearly every aspect of the “special relationship” stayed intact.

A State Department official announced that Biden “embraces and champions” the controversial International Holocaust Remembrance Alliance (IHRA) working definition of antisemitism, which includes some criticisms of Israel. Secretary of State Antony Blinken said that the administration considers Jerusalem to be Israel’s capital and praised the Abraham Accords, Trump’s massive arms deals designed to cut the Palestinians out and packaged as some kind of historic peace plan.

There were immediately signs that congress wouldn’t be entering into a new era either. Just three Senators voted against a GOP amendment to keep the U.S. embassy in Jerusalem.

Trump wreaked havoc on Palestinians, but Biden has shown he has no intention of reversing any of Trump’s most harrowing policies, whether it be the formal adoption of IHRA, the embassy move to Jerusalem, settlement expansion, or the normalization deals with Arab despots. Sanctions remain on Iran, children continue to be detained on the US-Mexico border, immigration laws remain stringent, and the US Palestine rights movement continues to be smeared and its activists persecuted. It should come as no surprise that Biden’s first 100 days in office had no positive bearing on the lives of Palestinians. If anything, Biden is simply picking up where Trump left off when it comes to Israel.  It was Biden after all who rushed to Israel shortly before the end of Obama’s presidential tenure to secure the $38 billion military funding package. Restoring funding to UNRWA, which Biden did begrudgingly, is a low bar and reflects no serious commitment to changing the facts on the ground or pulling US funding for apartheid.

The spring brought forced evictions in Sheikh Jarrah and a brutal attack on Gaza that killed hundreds of Palestinian civilians, at least 66 of them children. This destruction was supported by the Biden administration, who approved another $735 million worth of weapons for Israel at the height of the carnage. Protests erupted across the country demanding that Israel (and the United States) be held accountable for the violence.

“How many Palestinians have to die for their lives to matter?” asked an emotional Rep. Rashida Tlaib on the House floor. “If our own State Department can’t even bring itself to acknowledge the killing of Palestinian children is wrong, well, I will say it for the millions of Americans who stand with me against the killing of innocent children, no matter their ethnicity, or faith.”

There were other notable moments in the House. In April Rep. Betty McCollum introduced a historic bill seeking to end U.S. complicity in Israel’s human rights abuses. “U.S. assistance intended for Israel’s security must never be used to violate the human rights of Palestinian children, demolish the homes of Palestinian families, or to permanently annex Palestinian lands,” said McCollum. “Peace can only be achieved by respecting human rights, especially the rights of children, and this includes the U.S. taking responsibility for how taxpayer-funded aid is used by recipient countries, Israel included. Congress must stop ignoring the unjust and blatantly cruel mistreatment of Palestinian children and families living under Israeli military occupation.”

More recently there was the Iron Dome vote, when Reps Jamaal Bowman, Betty McCollum, Mark Pocan, and Pramila Jayapal all voted to send Israel another $1 billion. Bowman is a member of DSA and the socialist organization endorsed the New York congressman during his race. His Iron Dome vote, and a subsequent J Street trip to Israel, prompted many DSA chapters to call for his expulsion. This isn’t just a DSA issue, it forces a deeper question: where does commitment to Palestine and Palestinians fit in when groups are trying to build mainstream political power?

Mainstream media tends to focus on politicians, but the contours of what’s possible are determined outside of Washington. 2021 brought some huge victories, as the global protests against the Gaza assault seemed to reinvigorate existing campaigns.

Bay Area activists successfully stopped an Israeli cargo ship from offloading in Oakland. The Seattle Education Association passed a resolution endorsing BDS. Members of the Pillsbury family called for a boycott of the company over its factory in Israel. The Irish writer Sally Rooney rejected an Israeli publisher’s request to translate her new novel. Hundreds of workers at Google and Amazon demanded that the companies stop providing cloud services to the Israeli military. There was a global effort to support the six human rights organizations dubiously designated as terrorists by the Israeli government.

Ben & Jerry’s announced that it would stop selling its ice cream in Israeli settlements. This victory didn’t come out of nowhere, Vermont activists have been pushing the company to act for over a decade. “The Israel of today is definitely different than it was twenty years ago, or ten years ago, or even a year ago,” Vermonters for Justice in Palestine Wafic Faour told me. “I have been an activist on the Palestinian question all my life but I’ve never seen this kind of support, like what we have now.”

Activists like Faour are still waiting to see if Ben & Jerry’s follows through with their promise and pro-Israel lawmakers are now targeting its parent company. However, the announcement marks an important shift. A liberal company has come to see the settlements as inconsistent with their progressive brand.

2021 produced a good deal of polling to suggest that such shifts will continue to occur. 25% of U.S. Jews now say that Israel is an apartheid state. Support for Israel is dropping among evangelical christians pretty rapidly. For the first time ever a majority of Democratic voters say the United States government should apply pressure on Israel, not Palestine.

2022 will bring more of the same fights and hopefully even more wins for Palestine.