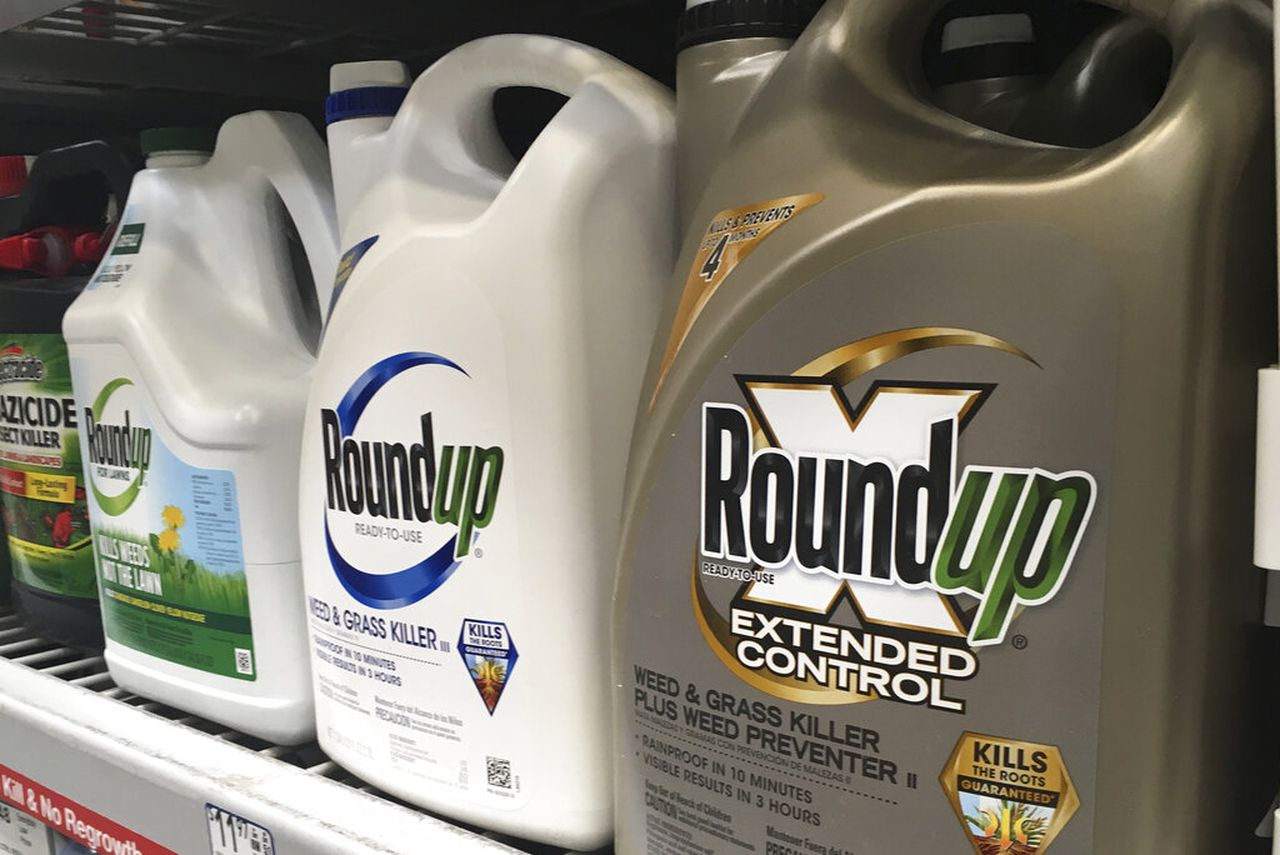 $25 Million Verdict Against Monsanto Over Roundup Upheld by Federal Court

Above photo: Containers of Roundup are displayed on a store shelf in San Francisco. Haven Daley/AP.

A federal appeals court has upheld a $25 million verdict against the maker of Roundup, a weed killer that thousands of litigants blame for causing their cancers.

The three-judge panel of the U.S. 9th Circuit Court of Appeals rejected an appeal by Monsanto Co., the manufacturer of the herbicide, ruling 2-1 that $20 million in punitive damages, “while close to the outer limits,” was constitutional.

A jury in 2019 awarded cancer victim Edwin Hardeman $5.3 million in compensation for his illness and $75 million in punitive damages, which are intended to punish a defendant and deter future misconduct. The jury found that punitive damages were required because Monsanto had failed to warn users about its product. A judge later reduced the punitive award to $20 million.

The ruling stemmed from the first trial of about 5,000 lawsuits consolidated in federal court in Northern California against Monsanto. The suits blame glyphosate, the active ingredient in Roundup, for causing non-Hodgkin’s lymphoma.

Hardeman said his use of Roundup on his Sonoma County property from the 1980s to 2012 caused his disease. Monsanto said Hardeman’s non-Hodgkin’s lymphoma either stemmed from his Hepatitis C or was among the 70% of cases that develop for unknown reasons.

Monsanto, trying to overturn the punitive damages award, said it could not have have known that glyphosate caused cancer in 2012.

The 9th Circuit disagreed, noting that “various independent scientific studies linking glyphosate and cancer were released by 2012.” The court also cited internal emails by Monsanto toxicologists that indicated the company was aware of potential health risks.

“Evidence of Monsanto’s conduct — downplaying concerns and failing to fully assess Roundup’s safety after being alerted to possible risks — supports that Monsanto acted with ‘indifference to or a reckless disregard of the health or safety of others,’” grounds for punitive damages, wrote 9th Circuit Judge Ryan D. Nelson, a Trump appointee. He was joined by Judge Michael D. Hawkins, a Clinton appointee.

The jury’s initial punitive award of $75 million was grossly excessive, Nelson wrote, but the reduced amount did not violate due process rights.

The court cautioned that its decision was based on evidence from Hardeman’s case and that other Roundup trials might involve different facts that could lead to other results.

Judge N. Randy Smith, appointed to the court by President George W. Bush, dissented, arguing that even the reduced punitive award was excessive.

Smith said it remained uncertain whether Roundup actually causes cancer. The punitive award, he contended, should not have exceeded the “substantial” $5.27 million the jury awarded to compensate Hardeman for his disease.

“Monsanto’s conduct is not particularly reprehensible in light of the ongoing scientific debate,” Smith wrote.