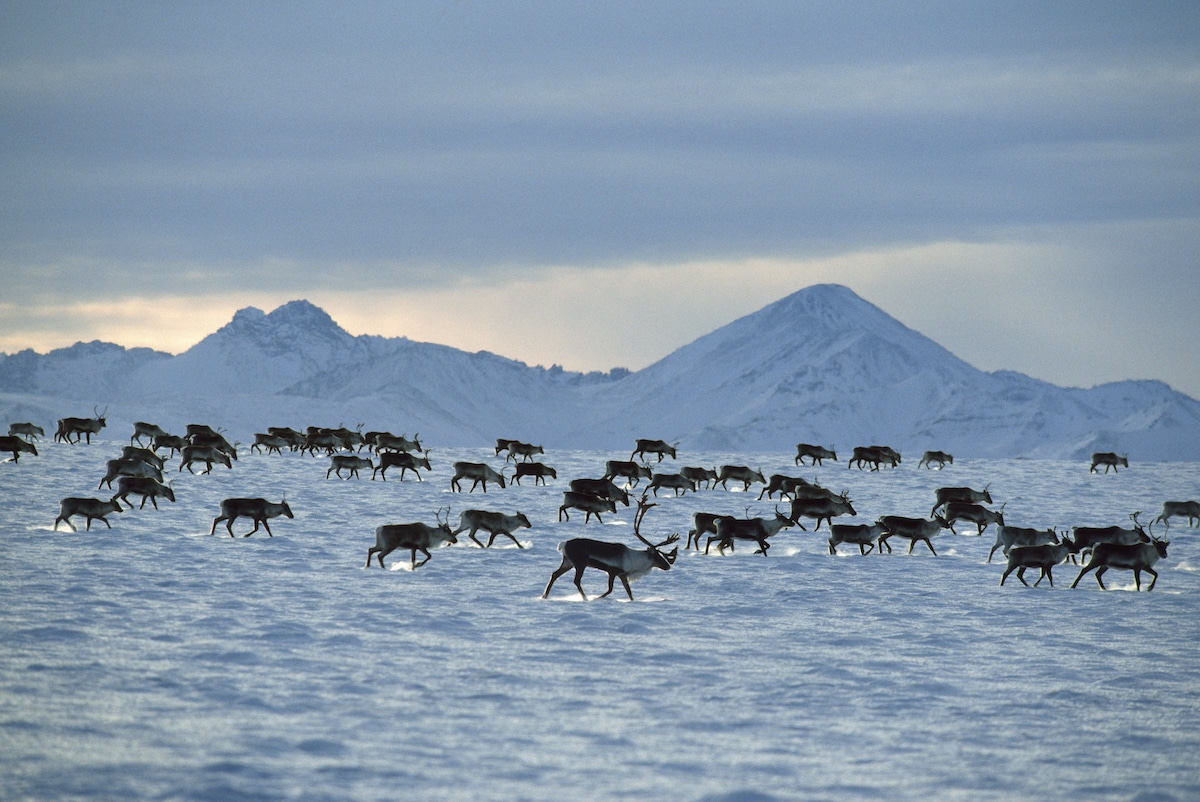 Drilling in the refuge has long been a controversial issue, as the 19.5-million-acre wilderness area is home to 45 species of mammals including polar bears, bowhead whales and caribou and considered sacred by the Indigenous Gwich’in people, according to the Gwich’in Steering Committee.

“These exits clearly demonstrate that international companies recognize what we have known all along: drilling in the Arctic Refuge is not worth the economic risk and liability that results from development on sacred lands without the consent of Indigenous Peoples,” the Gwich’in Steering Committee said in a statement.

The Anchorage Daily News first reported Thursday that the oil company Regenerate Alaska, a subsidiary of 88 Energy, had canceled its lease on the refuge’s coastal plain, as confirmed by the Bureau of Land Management.

“The Bureau of Land Management has a well-established procedure to do this, and last month rescinded and canceled the lease, as requested,” the Interior Department said in a statement reported by the Anchorage Daily News. “The Office of Natural Resources Revenue refunded (the) full bonus bid and first year rentals.”

At the same time, the paper also reported that Hilcorp and Chevron had spent $10 million to exit older leases to land owned by an Alaskan Native corporation within the refuge.

“Chevron’s decision to formally relinquish its legacy lease position was driven by the goal of prioritizing and focusing our exploration capital in a disciplined manner in the context of our entire portfolio of opportunities,” company spokesperson Deena McMullen told The Hill.

The move follows a game of political football over oil and gas exploration along the refuge’s 1.5 million acre coastal plain. In 2017, Congress passed a law mandating two lease sales in the refuge by 2024, according to The Washington Post. However, when the Trump administration held its first lease sale in the coastal plain in January 2021, Regenerate Alaska was the only oil company to buy a lease, according to the Anchorage Daily News.

The company’s decision to pull out follows political uncertainty over the lease, as the Biden administration put a halt to exploration in the refuge and suspended the leases for more study. Indigenous and environmental groups also led a campaign against drilling in the refuge, and 29 banks and 14 international insurers have now said they won’t fund drilling in the refuge, according to the Gwich’in Steering Committee.

Some have criticized the Biden administration for delaying the leases, blaming its actions for the companies’ departure.

“The Biden administration continues to tell the American people that they are doing all they can to bring down energy prices,” Sen. Dan Sullivan (R-Alaska) said, as The Washington Post reported. “Then they take actions that do the exact opposite, especially in Alaska.”

However, environmental groups responded favorably to the news, arguing that drilling in the refuge would be dangerous both to the local ecosystem and the global fight against the climate crisis.

“This is positive news for the climate and the human rights of Indigenous people whose survival depends on a healthy, thriving calving ground for the Porcupine Caribou Herd, and further proves that the oil industry recognizes drilling on sacred lands is bad business,” Wilderness Society Alaska state director Karlin Itchoak said in a statement reported by The Washington Post.

There are two entities that retain leases following the 2021 sale – the state-owned Alaska Industrial Development and Export Authority and an Anchorage real estate investor (AIDEA). However, experts say that it’s unlikely they will be able to develop the land independently, making fossil fuel exploration in the refuge now unlikely. Still, Indigenous activists said they would keep pressure on the remaining lease holders.

“AIDEA must show respect to the Indigenous communities they have been overlooking in Alaska projects,” executive director of the Gwich’in Steering Committee Bernadette Demientieff said in a statement. “We are spiritually and culturally connected to the land, water and animals. The Gwich’in people and our allies will never stop fighting to protect Iizhik Gwats’an Gwandaii Goodlit.”