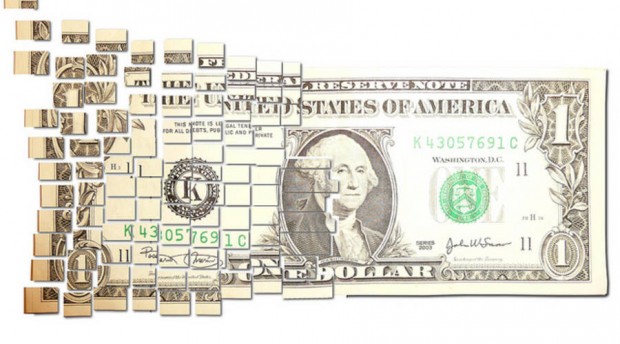 71% Of Americans Anxious About Rigged Economy Agaisnt Them

Welcome to the post-Brexit world – a global economic outlook more uncertain than ever.

Before we all go raising alarms though, remember: many of the economic fundamentals in the American economy are strong.  Still, there have been signs of economic uncertainty. The Fed’s being cautious on interest rates. The May unemployment report showed poor job growth. And on the campaign trail, the talk is about economic fairness and jobs lost to trade deals.

The latest Marketplace-Edison Research poll shows Americans’ stress over their personal financial situation building even before Brexit.  We asked basic questions about, for example, household budgets, family vacations and paying bills. Americans’ responses showed that, in May, our country’s anxiety level climbed to its highest point since the beginning of our poll.

Here are a couple of things Americans told us:

On questions about trade and economic fairness — issues that British voters debated in the U.K. before Brexit — and that are resonating in the U.S. 2016 presidential campaign:

By the way, a majority of Americans say the word “afraid” describes their feelings about this campaign. They also say they’re “embarrassed.”

There’s lots more in our survey, including results broken down by race, age, income level and more. Plus, you can take a quiz to see how your economic anxiety compares to the people we surveyed.

The Economic Anxiety Index ® was developed in fall 2015 as a way to gauge Americans’ economic mood over time, and among different subgroups. The latest survey, conducted May 18-24, interviewed a total of 1,022 respondents. The poll has a margin of error of +/- 3 percent.