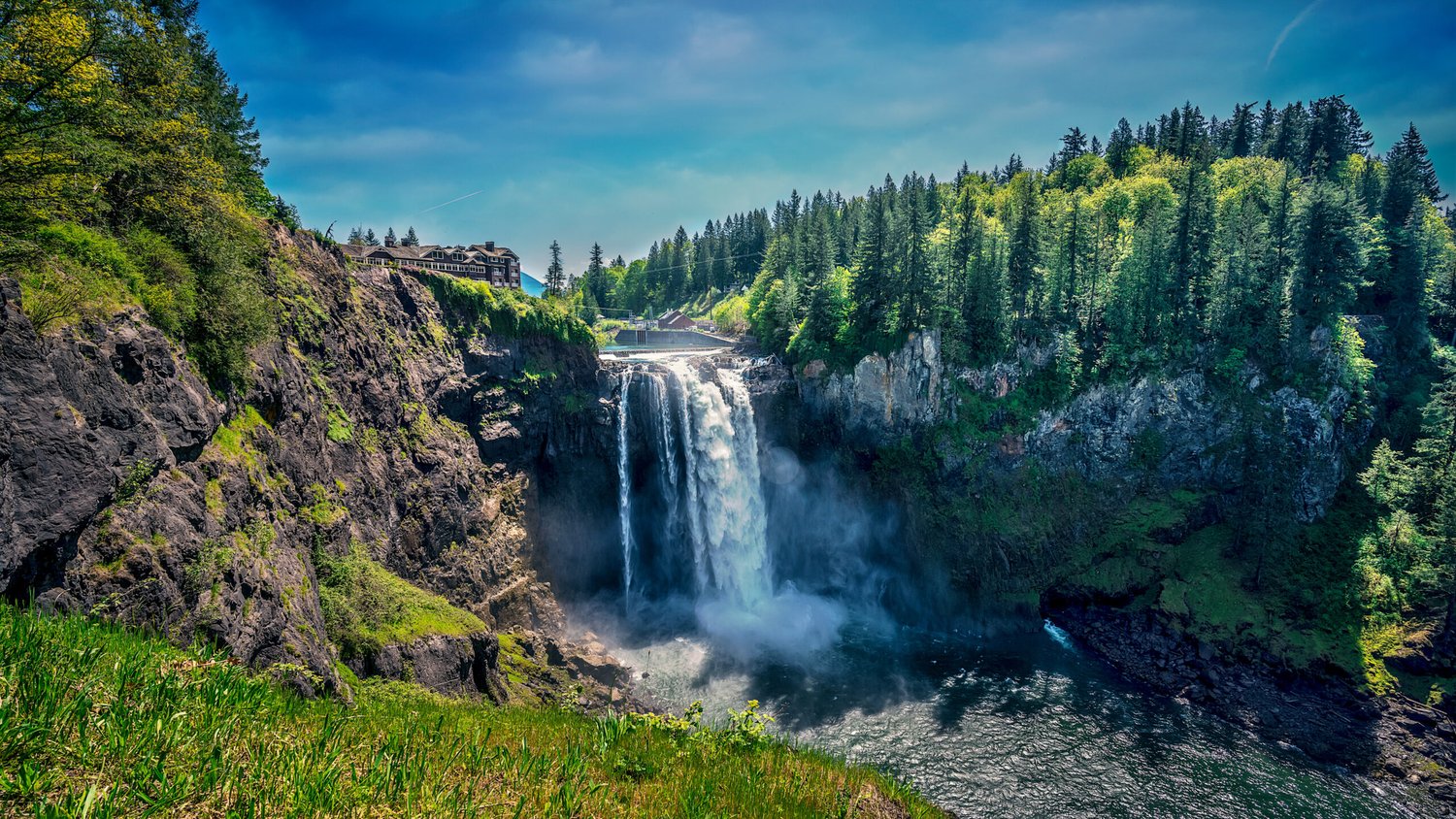 According to the Seattle Times, The Snoqualmie Indian Tribe has accused the Seattle-based land conservancy Forterra of misleading the tribe and the federal government in obtaining a grant worth up to $20 million to help fund a regional sustainable timber and housing project.

On an Indigenous People’s Day, the largely white staff of a major Seattle NGOs has taken a public stand against the NGO and in defense of a wronged Tribal Nation. Totally unprecedented, giant career risk. They released the following statement in support of the Snoqualmie Tribe.

To the Snoqualmie Indian Tribe and Forterra Board of Directors –

We, the undersigned, are former staff members and leaders of Forterra who are writing to express our solidarity and support for the Snoqualmie Indian Tribe, which has made public very serious allegations of misconduct by Forterra.

It is clear from publicly available information that Forterra has, at minimum, behaved in an inappropriate, disrespectful, and misleading manner inconsistent with the organization’s stated value: We show respect for people, place, culture and each other. It appears that Forterra has mistreated a sovereign Tribal Nation on its own ancestral lands while claiming to act in its best interest. Beyond that, instead of approaching this embarrassing mistake with “accountability, humility and care”, it appears Forterra’s executive team has engaged in victim blaming, pointing to the Tribe’s “bad faith”. We are all too familiar with Forterra’s keen ability to deflect responsibility and create alternative narratives. Every one of us has either experienced this type of behavior directly or witnessed our colleagues endure it during our tenure with Forterra.

Simply put, we believe the Tribe. Even those of us who do not have specific knowledge of this situation believe the Tribe’s allegations to be credible because they are consistent with our own concerns regarding long-standing detrimental conduct by the organization’s leadership. It is our opinion that Forterra’s executive leadership team has created a toxic, volatile, and retaliatory workplace under the guise of becoming a “best place to work”. This leadership’s recent actions do not represent our values, nor do they represent the values Forterra as an institution has stood for when it has been at its best. We believe that executive leadership should be held accountable for failing to properly engage the Tribe throughout its grant application process, and these other similar harms.

We joined Forterra with joy, hope, and vision, committing years of our lives to the organization because we believed in its stated mission and held in great esteem its many real accomplishments. We all care deeply about the work we and our colleagues did at the organization and have pride in the organization’s achievements, their community partners, and the many wonderful people who have worked there throughout the years. However, collectively, we know this organization better than anyone. We are speaking up to defend the organization from its current mismanagement and dearth of leadership at the executive level and implore a drastic change in direction to preserve Forterra’s valuable legacy and restore its reputation in the communities we all seek to serve. It is time for accountability.

Making promises while knowingly unable to deliver those promises to its employees, communities in need, and the donors and investors who finance those efforts is unconscionable. We ask that the Board of Directors insist on accountability at the executive level so as to prevent additional harm to the organization’s many partners and stakeholders.

We, the undersigned, offer our continued support for the Snoqualmie Indian Tribe and stand ready to support them in persevering through this difficult and stressful time.

To the majority of those who are still there doing the work, we are always behind you, we are with you every step of the way. We look forward to actively supporting Forterra again when its integrity is restored and commitment to its mission renewed.