Above: Arnold Abbott, getting finger printed, has prepared hundreds of meals a week for homeless people in Fort Lauderdale, Florida, since 1990.

Arnold Abbott – A 90 year old minister charged with the crime of feeding the homeless.

Minister Arnold Abbott has been providing meals the Ft. Lauderdales homeless community for over 20 years. He won his case against the city of Ft. Lauderdale; however, the city subsequently created ordinances that create benchmarks that are simply impossible to meet.

The story about 90-year-old Arnold Abbott’s arrest for feeding the homeless in Fort Lauderdale, Florida went viral earlier this month. Then, on Tuesday – just two days after his first arrest – Abbott was arrested again. Just last Wednesday, he found himself in cuffs a third time, and the local mayor is not backing down from this totalitarian law.

The city’s ban on “public food sharing” went into effect October 22nd. Abbott, the founder of Love Thy Neighbor Foundation, a local nonprofit organization that feeds the homeless, says that he never thought for a minute about complying with the dictates of the mayor.

Abbott believes if he does not continue his work homeless people will be forced to steal or dumpster dive.

Minister Abbott has since been arrested, and we want your help for the following:

The city of Ft. Lauderdale has stated that feeding the homeless has created an “eyesore”. But keep in mind that just 6 months ago the police stopped an 11 year old girl from baking cakes in her own kitchen. And while the requirements that Mr.Abbott provide running water and portable toilets may seem reasonable, they are not. They are essentially instructing Abbott to get a building, and once Mr. Abbot gets a building he will be subject to the same laws that apply to any restaurant owner, FDA, several types of insurance, a lease, and attorneys. So it is not reasonable at all.

Arnold Abbott is a WW2 veteran who has dedicated his life to fighting poverty and injustice. He now faces up to 60 days in jail for providing meals to the homeless. In 1999 Minister Abbott sued the City of Ft. Lauderdale for the right to feed the homeless, and he won. Since then the city has fought back by creating ordinances that negate his legal victory.

There are minimal risks and rewards. We’ve set a low funding goal and hope to go over it as the city continues to fine Minister Abbott $500.00 per day.  Our intention is to make this issue viral, raise awareness about unjust laws and garner enough public outcry to force the city to acknowledge that Mr. Abbott already fought this battle and won.

If you can’t contribute please share, that’s what this is really about.

In Ft. Lauderdale, this is legal: 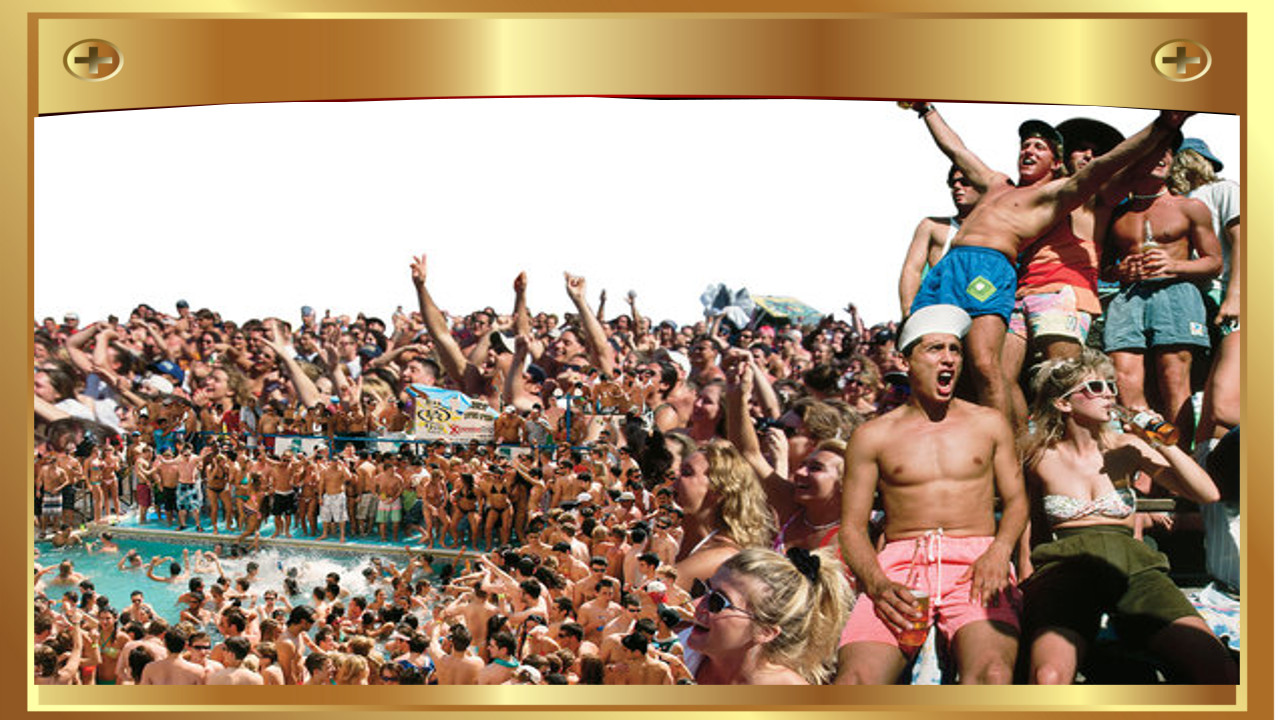 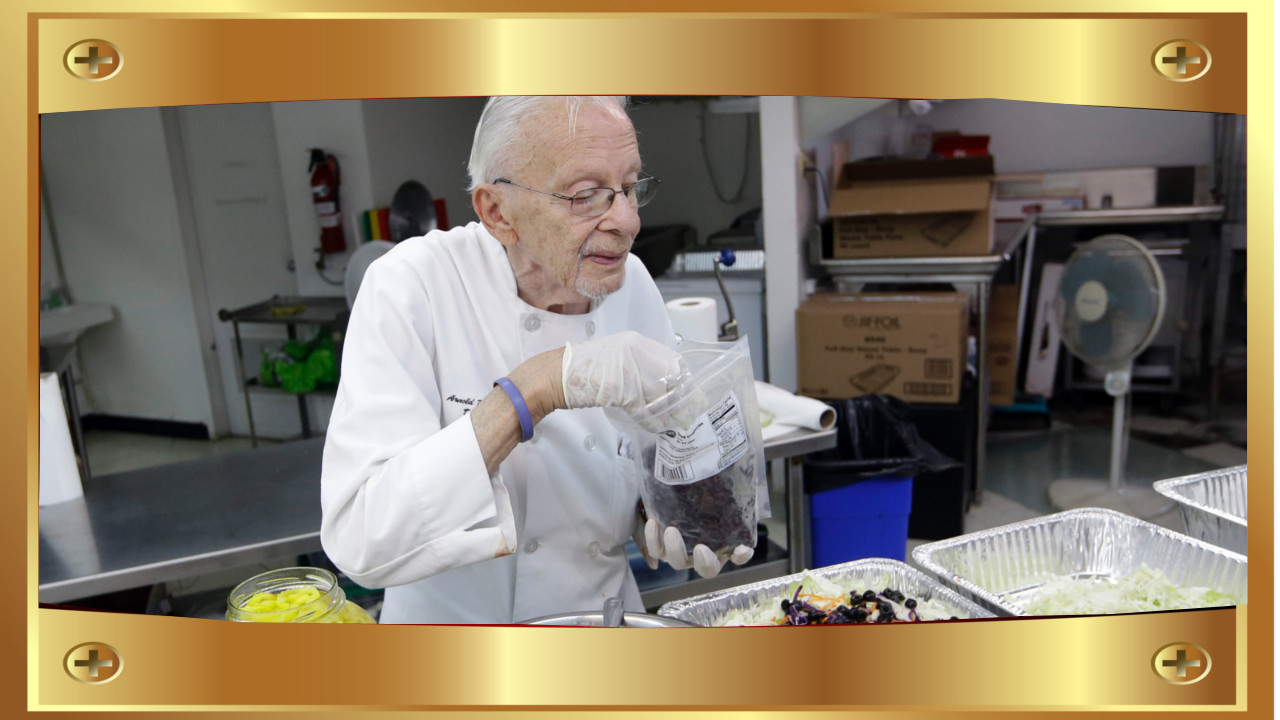