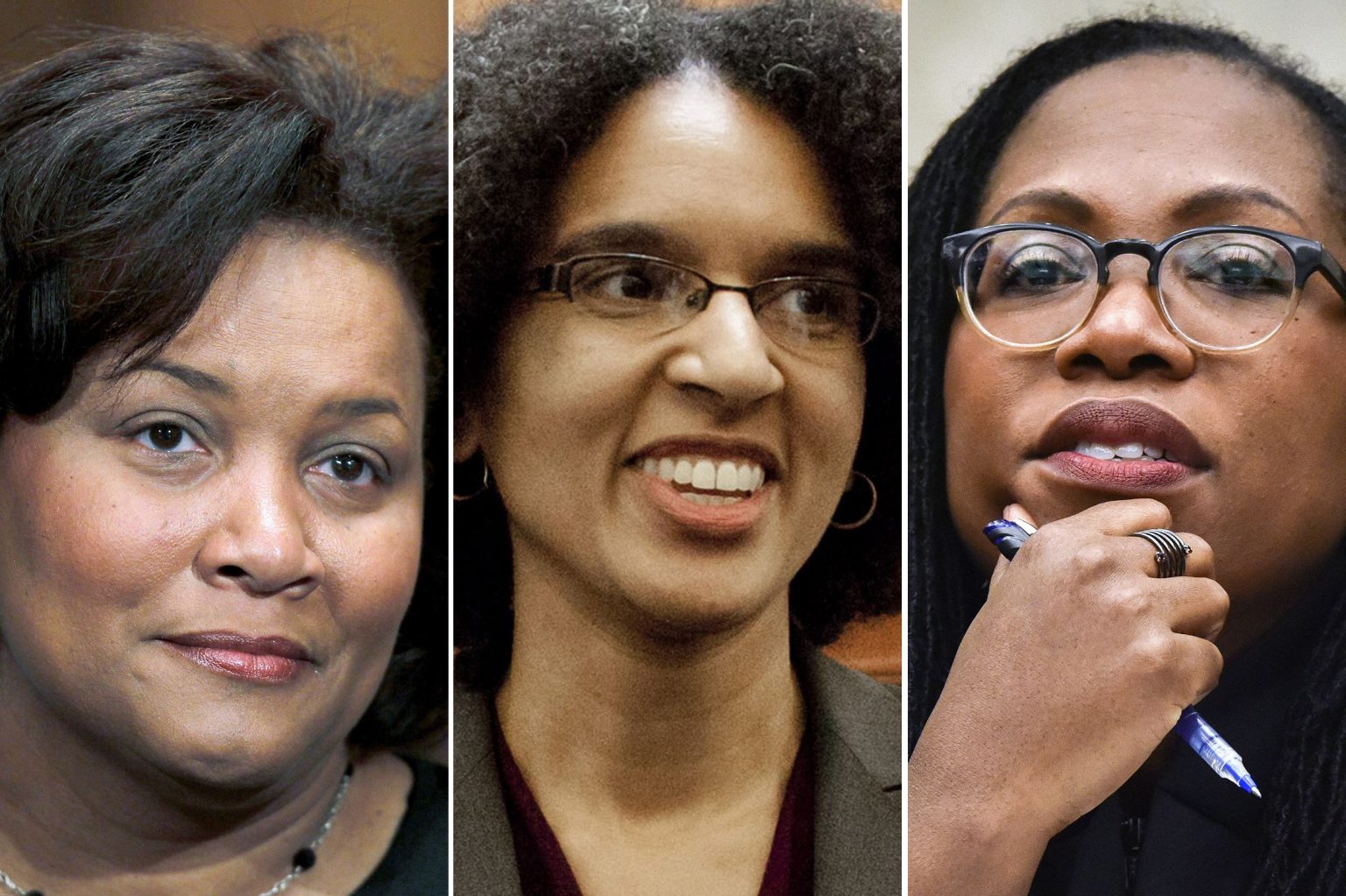 The prospective nomination of a Black woman to the U.S. Supreme Court will undoubtedly be a historic moment.

But we cannot forget that individual “progressive justices,” even from oppressed communities, will ultimately serve to uphold racist, anti-worker, and anti-democratic laws.

This week, Justice Stephen Breyer announced that he is retiring from the Supreme Court and President Biden promptly reiterated his promise to fill the seat—for the first time ever—with a Black woman. Breyer, who has served 27 years on the Court, is one of the three remaining “liberal” justices. In that sense, this resignation isn’t a major earthquake: the makeup of the court will remain the same. Still, the announcement comes at an opportune time for the Biden administration.

A few months ago, Breyer himself said he was not ready to retire. The timing of his recent announcement to retire before the Court’s session ends in June and ahead of  the November midterm elections indicates that he is concerned about the future political makeup of the court. Among many Democrats there is a fear of a repeat of the RBG holding-on-to-her-seat-for-too-long scenario, which mounted a public pressure campaign pressuring him to step down. Senate Minority Leader Mitch Mcconell had already said that if the Republicans win back the Senate they will not confirm a Supreme Court pick by Biden. Demand Justice, a liberal, dark-money group launched the “Breyer Retire” campaign and put out ads and declarations (endorsed by legal scholars and progressive groups like Black Lives Matter) calling on Breyer to retire. The campaign included a billboard truck emblazoned with the slogan “Breyer Retire” circling the Court.

This retirement is also a gift to the Biden administration who badly needs a win after the sinking of Build Back Better and voting rights legislation, rising inflation and the escalating tensions with Russia.

Democrats are in a hopeful mood, anticipating that they will finally be able to get something done and at the same time pander to the millions of people who mobilized as part of the Black Lives Matter movement. They won’t deliver voting rights, but the Democrats, as always, deliver diversity in high places.

It will be the first time a Black woman will serve as a Supreme Court justice. The U.S. Supreme Court has had 114 justices to date and all but six of them have been white men. So there is a fair reason for people to feel hopeful and see this as a historic nomination. But even though Biden’s probable candidates have good credentials and are not accused of sexual assault or harrasment, unlike some of the conservative justices, it is unlikely that the new justice on her own will be able to influence the conservative-led Court, which appears set to strip away abortion rights. Nor will she change the undemocratic nature of the Supreme Court where nine unelected individuals appointed for life get to make decisions about the lives of hundreds of millions of people. The undemocratic nature of the Supreme Court was displayed most clearly by Donald Trump — who didn’t even win the popular vote in 2016 — appointing three justices to the Court with whom we may be stuck with for decades.

Progressive Supreme Court rulings, when we have gotten them, have been concessions  to mass mobilizations of the working class and oppressed. The fight for abortion rights is one of the most notable examples. If it were not for the women’s liberation movement of the 1960s, the 1973 landmark Roe v. Wade ruling would never have materialized. Roe, which allowed women to have an abortion without excessive government restriction, was hollowed out by subsequent rulings that disproportionally impacted working class people. In 1980, Harris v. McRae upheld the Hyde Amendment, which banned federal funds (including Medicaid) from being used for abortions except in the case of rape, incest or life endagerment. Roe orginally prevented the government from interefering in a person’s right to abortion at least during the first trimester. But in 1992, Planned Parenthood v. Casey said that the government had an “interest” in protecting the fetus at any stage in the pregnancy  as long as it did not place an undue burden on the person seeking an abortion. This chipping away at abortion rights has allowed for the government to put roadblocks in the way of working-class people having abortions such as waiting periods, making them travel hundreds of miles to find a an abortion provider, and forcing them to look at sonograms before an abortion.

A person’s right to have an abortion is certainly one of — if not the most important — rights on the Supreme Court chopping block right now. But one would not be able to tell that judging from the empty streets devoid of any mobilizations. Relying on the Democrats and their ability to appoint progressive Supreme Court justices to decide our fate will only keep us oppressed.

With the approaching midterm elections and Biden’s dismal approval ratings, the Democrats will surely flaunt the new more diverse Supreme Court as a feather in Biden’s cap. But the Democrats are not interested in solving any social problems that put them at odds with the ruling class. We should not lose sight of how the Democrats have suppressed social justice movements like the Black Lives Matter movement and continue to imprison migrants and Black and Brown people. Social justice and diversity are only important to the Democrats as long as paying lip service to it will get us to the ballot box.
The courts and the constitution are designed by slave holding white men and ultimately serve to uphold laws that favor the ruling class at the expense of the rest of us. Representation is often viewed as a sign of progress but, devoid of mobilization and class consciousness, it will remain only symbolic and skin deep. Rather than finding representatives who look like us but who ultimately uphold reactionary laws, our goal should be to mobilize against these oppressive institutions.

As Rebecca Margolies brilliantly said after RBG’s death, “One single progressive judge was never going to save us. The only thing that will save the working class and oppressed people of not only the United States but the entire world is to organize to take our power back … ”