A Latin American Marshall Plan, At A Discount

With President Donald Trump on Tuesday threatening to shut down the government if he doesn’t get his wall, it’s good that someone in a position of authority actually has a workable solution to the migrant crisis festering on the Mexican border with the U.S.

The day after Andrés Manuel López Obrador took office as Mexico’s president on Dec. 1, his foreign minister flew to Washington to propose a $20 billion development plan to make Central America a place for people to stay rather than flee. Three-quarters of the money would help create jobs and fight poverty. The rest would pay for border control and law enforcement. 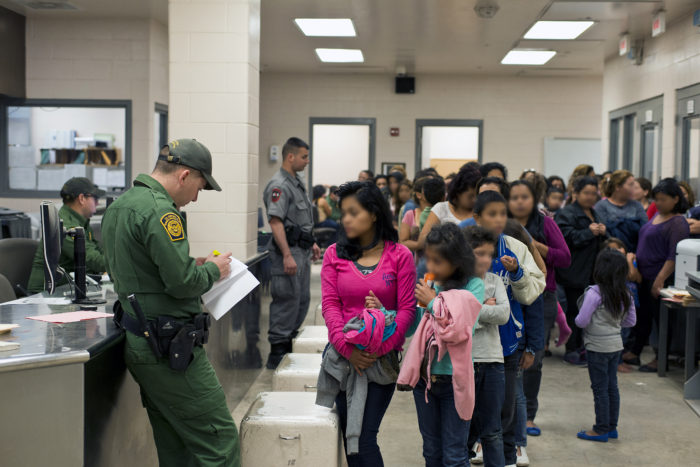 The plan would be funded by Mexico, the U.S. and the three Central American that produce the most refugees and migrants, according to the size of their economies. The  U.S. would pay most, which seems just given the decades of support—including millions in military assistance and police training—that Washington offered corrupt, anti-democratic dictators who oversaw the impoverishment of Central America. In addition, the U.S. backed the 2009 coup in Honduras that has directly led to an influx of refugees streaming towards the U.S. border.

At last there is a plan that addresses the causes, and not just the symptoms of Central America’s migrant and refugee crisis: poverty, unemployment, drug trafficking, gang violence, police corruption, the world’s highest murder rates.  At last an implicit assertion that the U.S. bears some responsibility—and arguably the largest share—for the unlivable conditions of many Guatemalans, Hondurans and Salvadorans appears to be at hand.

Marcelo Ebrard, Mexico’s new foreign minister, met with Secretary of State Mike Pompeo in Washington on Dec. 1 as thousands of migrants from Guatemala, Honduras and El Salvador were marooned in Tijuana and other locations on the Mexican side of the border. Ebrard compared Mexico’s proposal with the Marshall Plan, the 1948–51 program to rebuild Europe. In this case, however, the U.S. would spend far less.  In today’s dollars, adjusted for inflation, the U.S. contributed nearly $100 billion to the Marshall Plan (an investment in both reconstruction and the advancement of U.S. business interests in Europe).

The State Department said little in its official response, merely acknowledging the two nations’ “shared commitment to address our common challenges and opportunities.” Ebrard said only, “I thank him [Pompeo] for his attitude and respect toward the new administration of President López Obrador.” 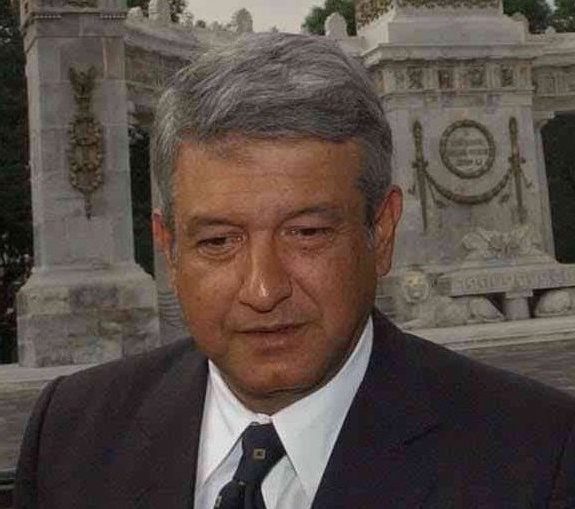 López Obrador’s commitment to alleviating poverty, crime and underdevelopment in Central America was the theme that won him the presidency last year. On his inauguration day he signed a comprehensive Central American development plan with the presidents of Guatemala, Honduras and El Salvador. Their document earned U.N. backing.

The U.S. entertained a similar development program not long ago.

Then came  Sept. 11, 2001.  The wars in Afghanistan, Iraq and Syria followed at a cost of $5.6 trillion, according to a recent study by the Watson Institute at Brown University. That is 280 times the amount Marcelo Ebrard put on the table with Pompeo.

Would there be caravans of migrants heading north from Central America today had Washington partnered with Mexico to make relatively modest investments in regional development programs a couple of decades ago?

There is indeed a history to U.S. development aid to Latin America, and like the Marshall Plan, past efforts were centered on promoting U.S. business interests.  President John F. Kennedy launched the Alliance for Progress, which was criticized as being intended mostly to help U.S. business interests, including in this 1968 NBC News report (at 14:37).

Like the Marshall plan and the Alliance for Progress, any U.S. development deal today for Central America to keep Central Americans in Central America will likely have to provide an advantage for U.S. business interests there. With a businessman in the White House, it would be hard not to assume that Trump would use his leverage with Obrabor to push for this in any deal, if he engages Obrador’s proposal at all.

The Mexico proposal has a global context, given that continental Europe and the U.S. share variants of the same problem. Both face unmanageable waves of migrants and refugeesfrom their underdeveloped and war-tornperipheries. Regrettably, both also focus on walls, fences, and other kinds of border security to the neglect of root causes.

At a four-sided summit in Istanbul last month, the leaders of Germany, France, Turkey and Russia presented blueprints to restore Syria to a livable nation to which refugees and migrants could return. The U.S, the major foreign contributor to the Syrian tragedy, did not attend.

For those nations that did, the Istanbul gathering can be counted as no more than a first step. But it suggests how developed Western nations should respond to crises in underdeveloped and non–Western nations that they helped create and now amount to a global security problem. Climate change, which Trump denies, and two decades of neoliberal economic policies, are also among the reasons caravans of Central Americans stream northward.

The West’s role in creating many of the planet’s migration and refugee crises—maybe the majority—needs to be acknowledged and policies should reflect this responsibility. The attendance by France and Germany at the Istanbul gathering gives the U.S. an example to follow towards Mexico and Central America.