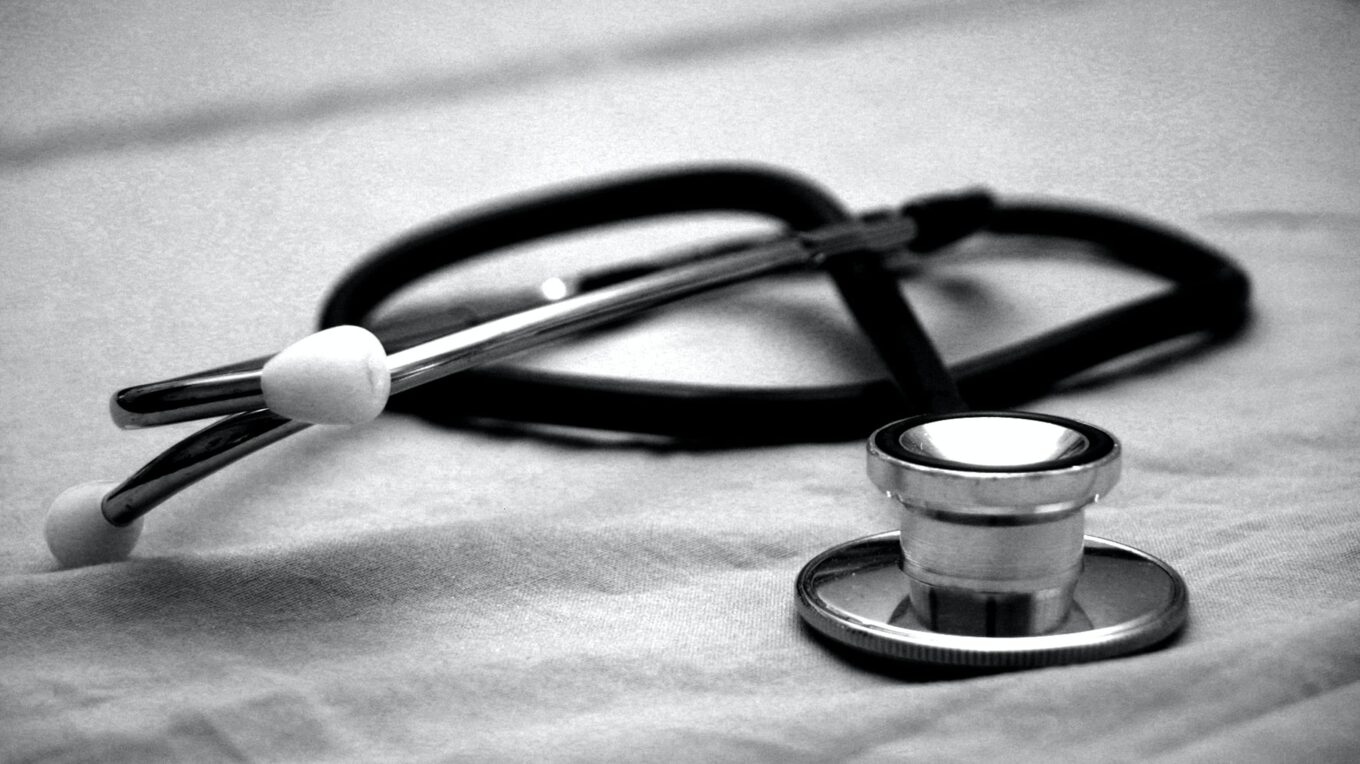 A Measure To Crack Down On Predatory Medical Debt Collection

Is on the Verge of Making the Ballot in Arizona.

Liz Gorski was a 15-year-old in Prescott, Arizona, when she was in a car accident that changed her life, and trapped her in a cycle of medical debt. After being in a coma for five days, Gorski woke up in the hospital to a new reality. She needed surgeries, physical therapy, and extensive medical care, a bill that ended up being over a million dollars, Gorski recalled. Insurance covered some of these initial expenses, and a lawsuit several years later covered more of the bill. But she still had medical debt sent to collections.

Gorski’s health problems have required lifelong treatment, as she continues to deal with the aftermath of the crash, and the medical bills keep piling up. “Every single time I go, I have a copay and then I have some part of the bill billed to me, and every month I’m paying on all of these bills just to make sure that they don’t go to collections, but sometimes they do because it’s just too many at one time,” she told More Perfect Union. “And it’s like I’m trying to not see the doctor, I’m trying to just push it out, and it never works because then some kind of symptom happens and I can’t handle it.”

Gorski’s experiences navigating the health care system, and her struggle to keep up with endless medical bills that began in her youth, led her to join a statewide effort, known as Healthcare Rising Arizona, to bring the issue directly to voters. “The whole health care system is set up to keep people sick and basically enslaved,” she said. Now, a measure to crack down on medical debt and predatory debt collection practices is on the verge of making it onto the November ballot.

Earlier this month, a coalition of advocates and organizations across the state, led by Healthcare Rising Arizona, made history, turning in over half a million signatures to get the proposal on the ballot — more than any citizen initiative has ever gotten in the state. The campaign easily surpassed the required 237,645 signatures to qualify. The ballot initiative, known as the Predatory Debt Collection Protection Act, would shield Arizonans and their families from debt collectors and abusive practices by limiting the interest rate on medical debt and protecting more of their assets from creditors. Passing this initiative in November, Gorski said, would mean greater “freedom” for working class people in the state.

“You wouldn’t be bogged down by the power of these debt companies, you’d be able to pay off your bills, you’d be able to live your life,” Gorski said. “They don’t accept payment plans, mostly. They will harass you and everything until they get what they want.”

Jessica Baez-Staggers, a member of Healthcare Rising Arizona, became involved with the coalition and gathered signatures because she wanted to help a friend who didn’t know how to get out of $20,000 of medical debt. Passing the measure in November would mean that more working-class people would “feel secure” and that “they don’t have to lose everything because of one sickness,” she said.

Under the proposal, interest on medical debt would be capped at 3 percent. The value of household goods that are shielded from debt collectors would increase, protecting cars up to $15,000 in value, compared to the $6,000 limit for vehicles under current state law, for example. Arizonans’ homes would also get additional protections. Notably, the proposal includes a provision that would exempt people from wage garnishment. Groups like Living United for Change in Arizona (LUCHA), Arizona Working Families Party, and CASE Action, as well as unions like Unite Here Local 11 and the Arizona Building and Construction Trades Council, are also supporting the effort.

More than 100 million individuals in the US are burdened with medical debt, including an estimated 3 million who owe more than $10,000, a Kaiser Family Foundation analysis found. About 15 percent of Arizonans had medical debt on their credit file as of December 2020, according to a Consumer Finance Protection Bureau study. The two biggest business groups in the state, the Arizona Chamber of Commerce & Industry and the Greater Phoenix Chamber, have come out against the measure, saying it would harm creditors. But the coalition says the initiative is a common sense measure that has support across the political spectrum.