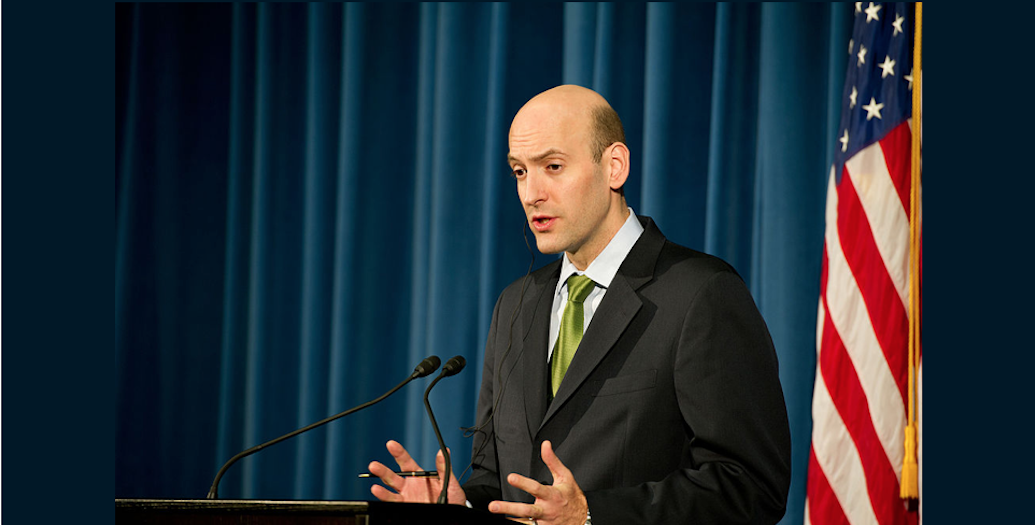 A Rogue Regulator Worth Reading

A shocking if predictable look inside a captured nuclear agency

“Nuclear power is a failed technology.”

If that unequivocal statement by former Nuclear Regulatory Commission chair Greg Jaczko were the only “confession” he made, it would be powerful enough. But in his recently published book, Confessions of a Rogue Nuclear Regulator, Jaczko rips away the secrecy from the inner workings of the NRC as he experienced it first-hand.

This ultimate nuclear insider provides a clear picture of the failings of the captured nuclear agency, the corrosive day-to-day political battles with other commissioners, and the unfolding terror when Fukushima’s nuclear reactors were first shaken, then swamped – and no one could predict what was going to happen next.

With a lean narrative, a scientist’s spare prose, and a canny sense of how to make complex technical issues understandable, Jaczko paints the picture of what’s wrong with the nuclear industry and the NRC.  The result is a narrative both shocking and, for some of us, sadly predictable, as he confirms the worst beliefs and observations held about the agency that’s supposed to regulate the most deadly energy technology on earth.

The book is both revelatory and an apologia. It has propelled Jaczko back into the spotlight and afforded him a useful platform to express his views, including most recently in the Washington Post, where he goes so far as to suggest nuclear power should be “banned.”

Jaczko writes in the book that he considered himself “a nuclear power moderate: intrigued by the technology but cautious of the potential harm . . . I had become skeptical of the ability of the nuclear power industry to properly balance its fiscal responsibility to shareholders with the demands of public safety.”  He readily discusses the NRC tilt towards doing the nuclear industry’s bidding, with decisions being made by “primarily industry-backing commissioners,” unchallenged from within the agency because of “the automatic discounting of candidates who might have the nerve to stand up for industry-wide safety measures.”

A trained physicist and self-described “Birkenstock-wearing PhD” with no ties to the nuclear industry, Jaczko was foisted upon the NRC by Nevada’s powerful Senator Harry Reid. Because of Reid’s ferocious opposition to the proposed Yucca Mountain as a permanent nuclear waste repository in his state, it took two years of political maneuvering to get Jaczko appointed to the commission, and it only happened after he promised not to weigh in on matters Yucca for his first year.  He served as a commissioner from 2005 to 2009, at which time he was named chair.

Jaczko’s technological explanations are clear enough that novices to nuclear issues will be able to follow.  He points out that while reactors in America’s heartland won’t be subject to a tsunami, they can experience flooding or natural disaster events that take out the cooling system.  For context, he recounts past nuclear accidents – the meltdown at Three Mile Island in 1979; Chernobyl’s catastrophic meltdown in 1986; the near-miss at Ohio’s Davis-Besse, discovered in 2002 after years of containment structure corrosion was ignored; and the 1975 fire at Browns Ferry in Alabama.  He revisits the regulatory changes to safety standards that needed to be made after each incident, but were either blocked, watered down, or simply not implemented.

He also goes into his own brushes with U.S. nuclear near-misses while on the Commission: 2011’s Fort Calhoun in Nebraska, where the Missouri River flooded to within a few feet of the reactor buildings (a flooding event replayed this March at Cooper Nuclear, just downstream of the now-shuttered Fort Calhoun); and Virginia’s North Anna earthquake in 2011, which exceeded design basis for the reactor.

Most harrowing is Jaczko’s day-by-day account of the Fukushima accident.  Awakened on March 11, 2011, by the news from Japan, his concern focused initially on possible tsunami risks to California’s four Pacific coast nuclear reactors, San Onofre and Diablo Canyon, with their bulging spent fuel pools.  He was on the front lines, in constant contact with Japan to provide the NRC’s support as hydrogen explosions, a possible nuclear explosion, and fires threatened the Fukushima reactors and spent fuel pools.

To his credit, rather than hold to the existing 10-mile radius for evacuation, Jaczko had the NRC alert Americans within 50 miles of the reactor to leave.  That 50-mile marker remains the standard for recommending evacuation from nuclear incidents, and may stand as Jaczko’s most enduring legacy.

At the same time that Fukushima was spinning out of control, Jaczko experienced heavy pressure from the nuclear industry to speak out about the accident – but only to reassure the public that everything was really fine when it absolutely wasn’t.  They wanted him to deflect any implications that perhaps their technology was dangerous.

Instead, Jaczko pushed for a “systematic and methodical” review of what had been learned about the Fukushima accident, and consider the implication for reactors in the U.S. President Obama convened a Blue Ribbon Commission on America’s Nuclear Future to examine safety risks at U.S. nuclear facilities and make suggestions for implementation of fixes.  Jaczko writes that the resulting report “sent shockwaves through the industry, its supporters in Congress, and several of my colleagues on the commission.”  (Today, safety fixes that were instituted after the report are in the process of being rolled back or even eliminated by the current NRC Commission.)

In his time as Chair of the Nuclear Regulatory Commission, Greg Jaczko was an object of scorn and suspicion from nuclear boosters within the NRC, the joined-at-the-hip nuclear industry, and those on the outside who oppose nuclear.  Objections abounded to actions he took or didn’t take.  Ultimately, Jaczko’s less-than-elegant leadership style caught up with him.  In July, 2012, Sen. Reid — who once gaveth — took away: Jaczko was asked for his resignation with only one working day of notice.

Following his departure from the NRC, Jaczko was ultimately blackballed from the nuclear industry, for years unable to find work.  Filmmaker Ivy Meeropol featured Jaczko in her documentary Indian Point, which revealed him at what looked like a low point in his life – excluded from the power elite, unemployable, discounted, a house-husband taking care of his kids (an important job but not perceived by power brokers as on par with his former governmental stature).

Then he began to show up as a panelist for high level public discussions critical of nuclear that, at times, included former Japanese prime minister Naoto Kan and Ralph Nader.  He became an adjunct professor at both Harvard and Georgetown University, and branched out into consulting on clean energy issues.  He now serves on Rep. Mike Levin’s (D-CA) Task Force to examine safety issues at San Onofre.

Confessions of a Rogue Nuclear Regulator is not without its flaws, or perhaps the flaws are in the thinking of its author.  Jaczko tends to minimize or skip over the impact of low level radiation on human health.  He evaluates the so-called “positives” of nuclear energy with typical industry short-sightedness, looking at it solely in the split-instant of energy generation. He reveals a bit of smugness when he notes, “nuclear power does, after all, create little to no air pollutants,” and nuclear plants “emit no carbon dioxide or other greenhouse gases into the atmosphere.”  This willfully ignores the radioactive waste and pollution created by the entire nuclear fuel chain, which uses fossil fuels intensely for mining, transport, manufacture, the building of reactors, and the eventual decommissioning process.

Most disturbing, Jaczko does not address the elephant in the livingroom – the highly radioactive plutonium-containing waste that is the byproduct of every nuclear reactor.  With a half-life of 24,000 years, the so-called “spent” fuel rods still have plenty of dangerous plutonium to “spend,” and must be managed for thousands of years — undoubtedly requiring the use of vast quantities of carbon dioxide-spewing fossil fuels in the process.

Disappointingly, Jaczko’s final chapter seems to hold out hope for some future nuclear fusion technology that will be perfectly acceptable, saying that “in forty years, when (emphasis added) a new generation of non-water-based nuclear reactors may become viable,” even as he adds that by then, we may have “harnessed our thirst for electricity in a far more efficient manner.”  Thus he leaves the door open for there to be a future for nuclear technology.  I found his implied “except for…” and “maybe…” disturbing, especially after he had written so candidly about nuclear dangers and safety shortsightedness.

Gregory Jaczko will likely remain a controversial figure no matter where one stands on nuclear technology. Whether you revile the man for his past or have hopes for his continuing redemption in the future, one thing is clear: Confessions of a Rogue Nuclear Regulator is a book worth reading.