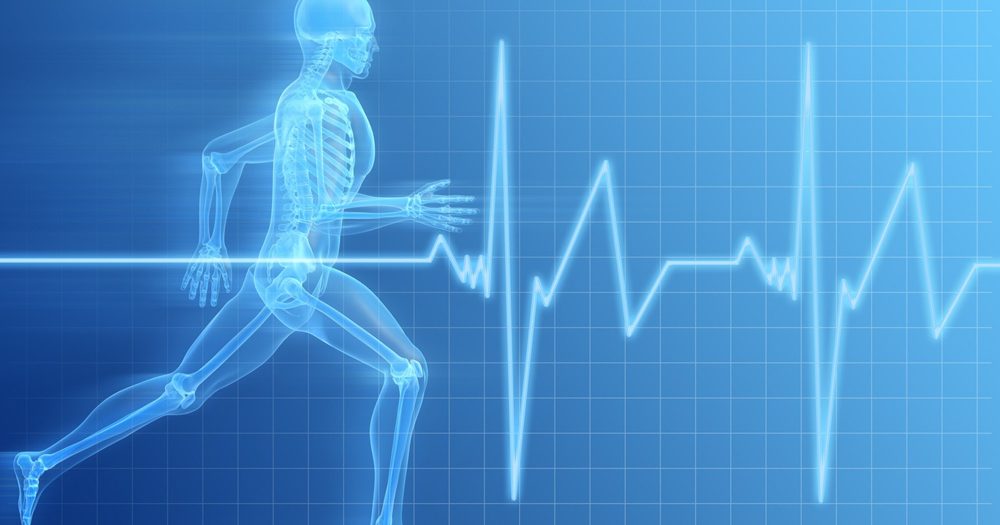 This is really the crux of the issue and is the divide we need to emphasize in our next round of fixing the Democratic Party.

There is no such thing as affordable health insurance, because on a purely moral basis, no one should have to pay for administration costs to deny coverage,  and to generate a profit for such a universal basic human need.

Insurance 101 teaches us that making small regular payments to build up a buffer for a large emergency expense is a good and prudent idea, even if that large expense never materializes. On a personal level this is called self-insurance. So why don’t we all just insure ourselves? Clearly, the wages most people make, and the costs of modern health care, do not balance out. A group of people making regular payments can pay for a wide array of services for the entire group, including a few very expensive ones, as long as there are some very healthy people paying in to build up a large enough fund. Additionally, a large fund can be managed professionally to generate interest through short term investments to help grow the fund. The larger the group, the better this works.

The largest group we have in the US is the entire population, from infants to elders. For-profit insurance divides this larger group and attempts to cherry pick healthy members to avoid the most expensive cases. Government subsidies designed to cover the least desirable members for the industry go to the industry, not the patients. The ACA, for all of its immediate benefits for a small subset of the population is a Heritage Foundation, right/moderate-republican wing plan that should be called RomneyCare. The efforts of Max Baucus in heading the ACA creation, who was allowed by Barack Obama to ignore any kind of public option, were directly supported by the Health Insurance and Drug lobbies to maintain their stranglehold on Health Care in America.

Health Care is the delivery of services to those in need. Progressive services include wellness education and prevention. They can bring the total group expenses down, but nothing can reduce the costs as well as removing wasteful administration and profit. Large non-profit health groups keep administration at less than 3% of costs compared to 35% overhead and profit of many pre ACA plans, and the 20% cap with the ACA.

There is nothing new about universal non-profit Health Care, except in the US. Every other major country has it and in many places for-profit health insurance is illegal.

The term litmus test to choose candidates is cliché and actually debases the argument to one of political correctness of choice. Logic, reason, and the very basis of Capitalist thought says that a more efficient, better quality service or product will beat the competition and creative destruction will sweep away the weaker player. A 40% cheaper product that works for everyone and provides improved outcomes is the hands-down winner. The way we pay for it? We stop paying for insurance. Single payer, Medicare for All,  is the first cleaver to divide the 2020 candidate field.

A second cleaver is to find candidates willing to improve overall well-being by stopping killing hundreds of thousands, and maiming millions of foreigners with our war-making. How’s that for a Health plan?