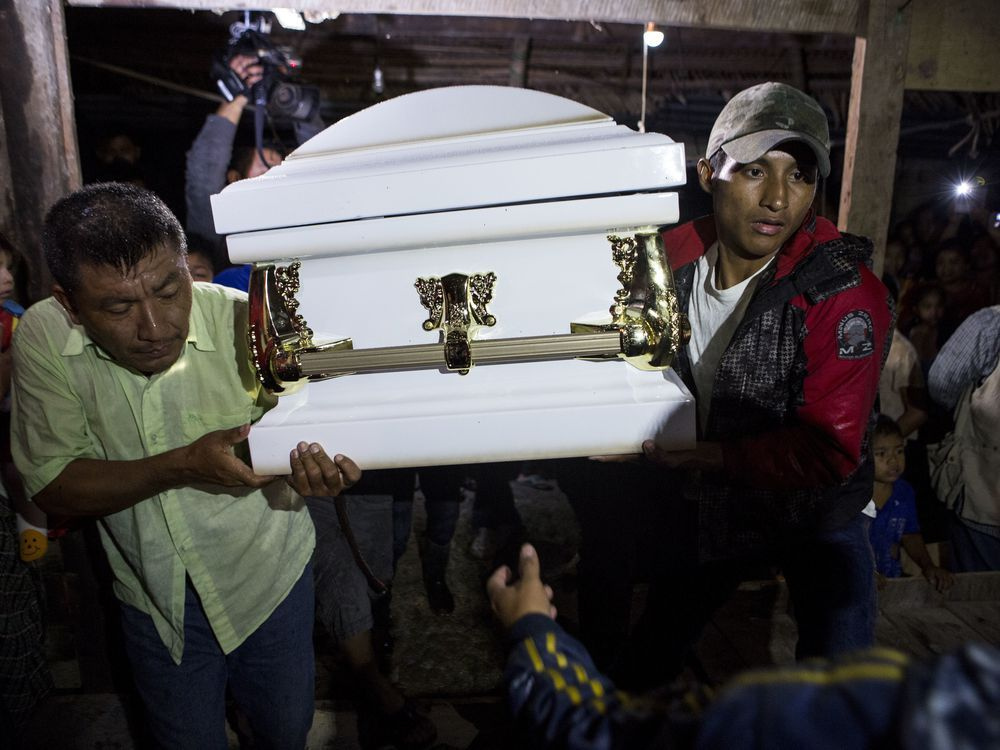 After 7 Year Old Migrant’s Death US Investigates, Call For End To Child Detention

UN expert requests full investigation of migrant girl’s death in the US, urges end to migration detention of children

GENEVA (24 December 2018) ‑ A UN expert* today expressed his deep concern about the death of a seven-year-old Guatemalan migrant girl while she was in the custody of immigration authorities in the US.

The UN Special Rapporteur on the human rights of migrants, Felipe González Morales, called for a thorough investigation into how Jakelin Ameí Caal died. He also emphasised that the US should stop detaining children based on their migratory status.

Although there have been different versions on the sequence of events and the health status of Jakelin, it is not disputed that the girl died in custody of US Customs and Border Protection, after crossing the border between Mexico and the United States with her father and a larger group of migrants.

“The US authorities must ensure that an in-depth, independent investigation of the death of Jakelin Ameí Caal is conducted,” the UN expert said. “Access to justice for her relatives should be granted, including but not limited to having legal representation in the proceedings in a language they understand well,” he added. Redress to her family should be provided and if any officials are found responsible they should be held accountable. The government should also address failings within the immigration system, and specifically within the US Customs and Border Patrol agency, to prevent similar situations.

The UN expert also called on the US to stop the detention of children, either unaccompanied or with their families, based on their migratory status, and seek alternatives to detention.

“As repeatedly stated by a series of UN human rights bodies, detention of children based on their migratory status is a violation of international law,” González Morales said. Detention is detrimental to the well-being of a child, produces long-term severe adverse impacts on children and cannot be considered in their best interests. He added that it also exacerbates the trauma that many migrant children suffer along their migration journeys and that detention of migrant children can never be used to deter migration.

The US authorities’ treatment of migrants, as well as the public discourse about immigration in the US, is of great concern to the UN expert. He has contacted the US authorities several times recently to raise a range of issues and is hoping to engage in a constructive dialogue to address this.

The UN expert also reiterated his willingness to conduct an official visit to the US. He has already twice requested an invitation from the Government without a response so far. “Conducting an official visit to the country would allow me to get first-hand, direct information about the situation of migrant children, especially on those who are being held in detention,” the expert said. “It would also allow me to present my recommendations to the US government to fulfill its international commitments to respect and protect the human rights of all migrants.”