After Rahm’s Destruction, Can Chicago Creative A Cooperative Economy?

When Rahm Emanuel announced last month that he would not seek a third term as mayor of Chicago, he broke no hearts among people opposed to neoliberal privatization and the power of finance capital. In Chicago under Emanuel, as the editors of the 2016 anthology Neoliberal Chicago write, “neoliberalism led officials to privatize everything from parking meters to schools, gut regulations and social services, and promote gentrification wherever possible.”

To take just one lurid example, Emanuel’s Chicago “privatized janitorial services for our schools,” organizer Amara Enyia told me, only to end up with rodent-infested schools, literally “rats and mice running around in classrooms. Those schools had to be closed and cleaned. This is what happens when you privatize services.”

The proliferation of private schools under a theory of market and corporate dominance, which Enyia doesn’t see as valid, has been terrible for public education in Chicago, creating a school system where “whoever has the better marketing budget” rather than better academic outcomes determines education policy.

Enyia should know. A longtime community organizer and policy expert from the city’s Austin neighborhood, she is again running for mayor of Chicago (she made a brief run in 2015) where she promises to not only facilitate cooperative economics citywide but also to begin the process of creating a public bank for the city “on day one” of her administration.

Enyia says a public bank will save on infrastructure, provide loans to small businesses and save the city millions – maybe billions over the long term – in interest rates and fees. It will also protect the city’s revenue from toxic deals like interest rate swaps and derivatives – deals Rahm Emanuel seemed to love like a kid loves cake.

“I want Chicago to be the number one city in the country” for cooperative business models, says Enyia. “There’s no reason why we shouldn’t be. Traditional business models have reached a plateau in my view.” Collective ownership, she argues, will make everyone feel invested in the community.

Enyia is not alone in her enthusiasm. In August, Chicago held a cooperative economies summit where “lots of different people doing lots of different things in silos” were able to come together and do “cross-sector cooperative work” developing plans to forge policies and cooperative cultures across the city, according to Mike Strode, exchange coordinator at Chicago’s Kola Nut Collaborative.

The collaborative’s mission is “to make social infrastructure more visible within our communities.” Cooperativism is emergent in Chicago, Strode says. Chicagoans have already accomplished a lot in food and housing cooperation, and the summit’s purpose was to get people thinking and working together on a cooperative economy as a whole.

Also in August, the Illinois Worker Co-operative Alliance, in partnership with the Business Enterprise Law Clinic at the John Marshall Law School, released “Cooperation Chicago,” a report detailing “the challenges and opportunities of worker cooperatives in the Chicagoland region.”

The report recommended that the city, and Cook County, ought to invest in and contract with cooperatives “through public contracting and procurement of goods and services.” The report also calls for the State of Illinois to pass a law recognizing Limited Cooperative Associations to “better accommodate access to worker-ownership for low-moderate income entrepreneurs and immigrant communities in Illinois.”

Such changes, along with creating a more robust legal definition for worker cooperatives in the state, would make government partnerships and assistance available to cooperative entities as it currently is to traditional businesses, says Strode.

Economic democratization through cooperatives is also a material antidote to the city’s long-term effects of racism, patriarchy and capitalism. The “Cooperation Chicago” report notes that two-thirds of all worker-owners nationally are women. Since 2010, 60 percent of incoming worker-owners are people of color. Those statistics are reflected in Chicago, where over half of new worker-owners are also nonwhite.

No other business model can even come close to making that kind of claim, and cooperatives may be the only instance where entrepreneurialism in America has actually fulfilled the promise of diversity.

For Enyia, Chicagoans need to begin “to believe in public space” again. After years of work in public administration and community organizing, she concluded that the interests of privatization and those of public service are simply incompatible. Under Emanuel, a Democrat, more than 50 public schools closed along with half of the city’s mental health clinics. It’s hard to examine Chicago’s much-lamented violence problem without first understanding the closure of social services, public spaces and the transfer of wealth from the public treasury to the private financial sector.

Enyia supports a public bank “because it strikes at the very heart of where that mass transfer is taking place.” She believes that, combined with worker, housing and agricultural cooperatives, and community land trusts, Chicago could lead the nation in cooperative economics. “These should not just be niche ideas,” she says. “To me they are the core of a new economy that is inclusive.”

For now, activists in Chicago are following the examples of other cities. “The grass is always greener on the other side,” Strode says, speaking about organizations like Solidarity Economy St. Louis and Cooperation Jackson, in the hope that his city realizes its potential. 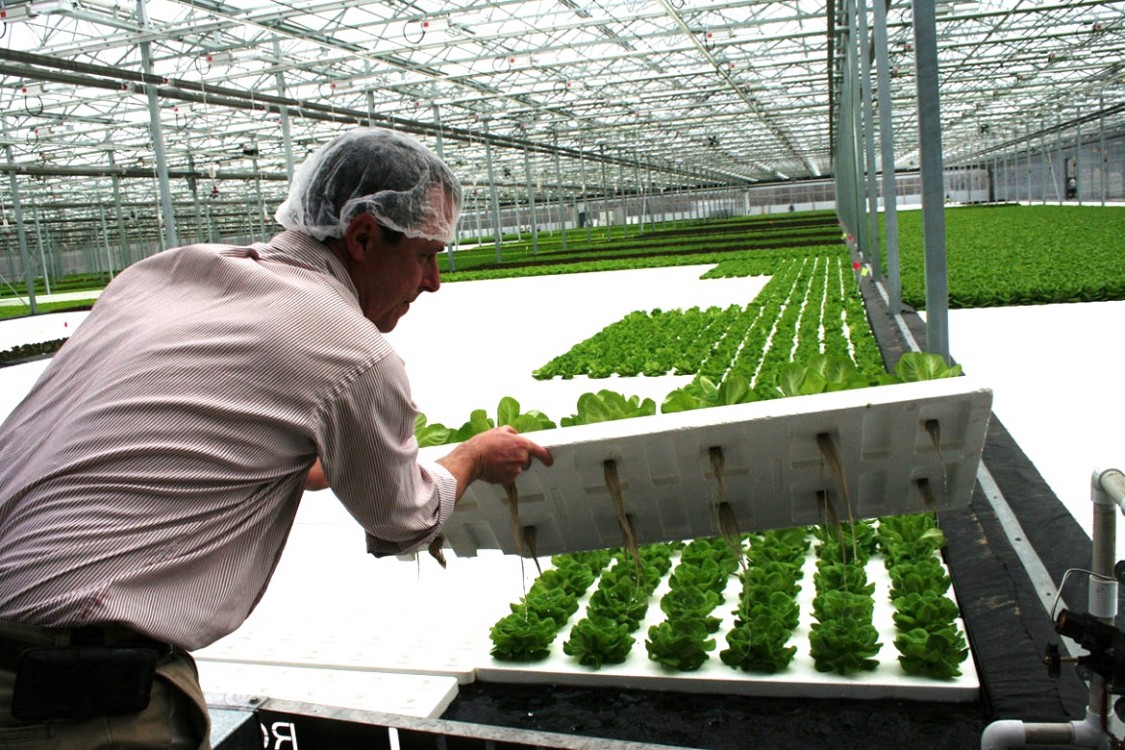