In the months leading up to the passage of the Republican Party’s long-awaited tax bill last year, the powerful political operation run by the billionaire Koch brothers was one of the strongest forces pressuring lawmakers to pass massive tax cuts for wealthy individuals and corporations.

“Republicans never hid the fact that this tax bill was about pleasing their big donors,” Adam Smith, communications director at campaign finance reform nonprofit Every Voice, told International Business Times. “And it looks like House Speaker [Paul] Ryan is quickly being rewarded for passing this legislation that overwhelmingly benefits the Kochs and billionaires like them.”

Thirteen days after the U.S. House passed its version of the tax legislation, Charles Koch and his wife, Elizabeth, combined to donate nearly $500,000 to House Speaker Paul Ryan’s joint fundraising committee, according to a new campaign finance report released Thursday. These two donations were by far the largest sums added to Ryan’s coffers in the fourth quarter of 2017, but they were by no means the only major contributions: Marlene Ricketts, the wife of billionaire TD Ameritrade founder Joe Ricketts, donated $100,000, as did five other individuals.

In addition, as Politico reporter Gabriel Debenedetti noted, of the roughly $5 million Ryan received in the 4th quarter of 2017, more than $330,000 arrived in the two days after the House passed the tax bill.

On the same day as their donations to the Ryan committee, Charles and Elizabeth Koch each donated the maximum possible amount of $237,000 total to the National Republican Congressional Committee’s main, legal and building accounts. These Nov. 29 donations were the Kochs’ first to the NRCC in 2017, according to data compiled by the Center for Responsive Politics. In June, mega-donors in the Koch political network had threatened to withhold contributions to GOP members of Congress unless they repealed Obamacare and passed tax reform.

Team Ryan, the joint fundraising committee, raises money for Ryan’s campaign committee, the NRCC and a separate political action committee that Ryan operates called Prosperity Action. The day after the Koch donations, Ryan transferred close to $1 million from Team Ryan to the NRCC; $488,000 to Prosperity Action; and $219,000 to his campaign. Ryan is reportedly considering leaving Congressafter this year, but the speaker has not yet made an announcement. 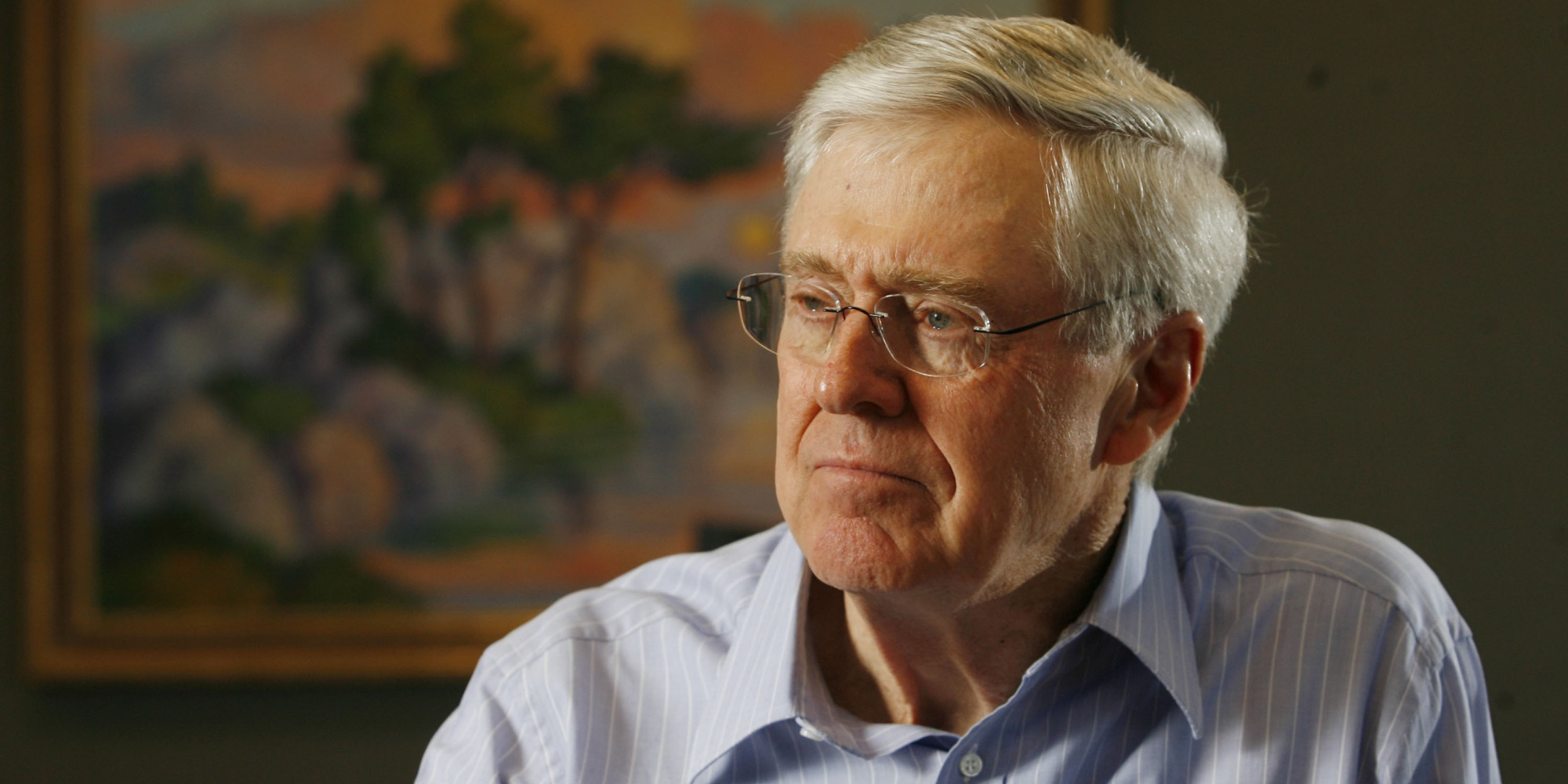 The Kochs are surely pleased with the final bill, passed on Dec. 22, which established big tax breaks, mostly for businesses and the wealthiest Americans, including a special deduction for oil and gas investors and other perks, like a modification to the estate tax, that will further enrich the Koch family. Experts have shown that the top 20 percent of Americans will reap 70 percent of the tax benefits, with the top 1 percent getting 34 percent of the benefits.

“This final tax reform plan delivers relief to the working class while unleashing opportunity and growth for America’s small business owners and job creators,” said Tim Phillips, president of one of the Kochs’ best-known political advocacy groups, Americans for Prosperity. “Although not perfect, the House and the Senate should be commended for their diligent work to significantly improve our broken system, and the Trump White House deserves credit for its relentless focus on getting tax reform done this year.”

The Koch network had a hand in ginning up support for the legislation. Americans for Prosperity spent tens of millions of dollars urging GOP lawmakers to pass the tax cuts, including hosting events in at least 36 states and running ads, while asking its donors to call Republican legislators about the bill.

Directly after the tax bill passed, the Koch network announced a “massive push” to help bring up the legislation’s poor favorability numbers. The effort will cost millions of dollars and will include town halls, seminars, workshops and television, radio and digital advertising.