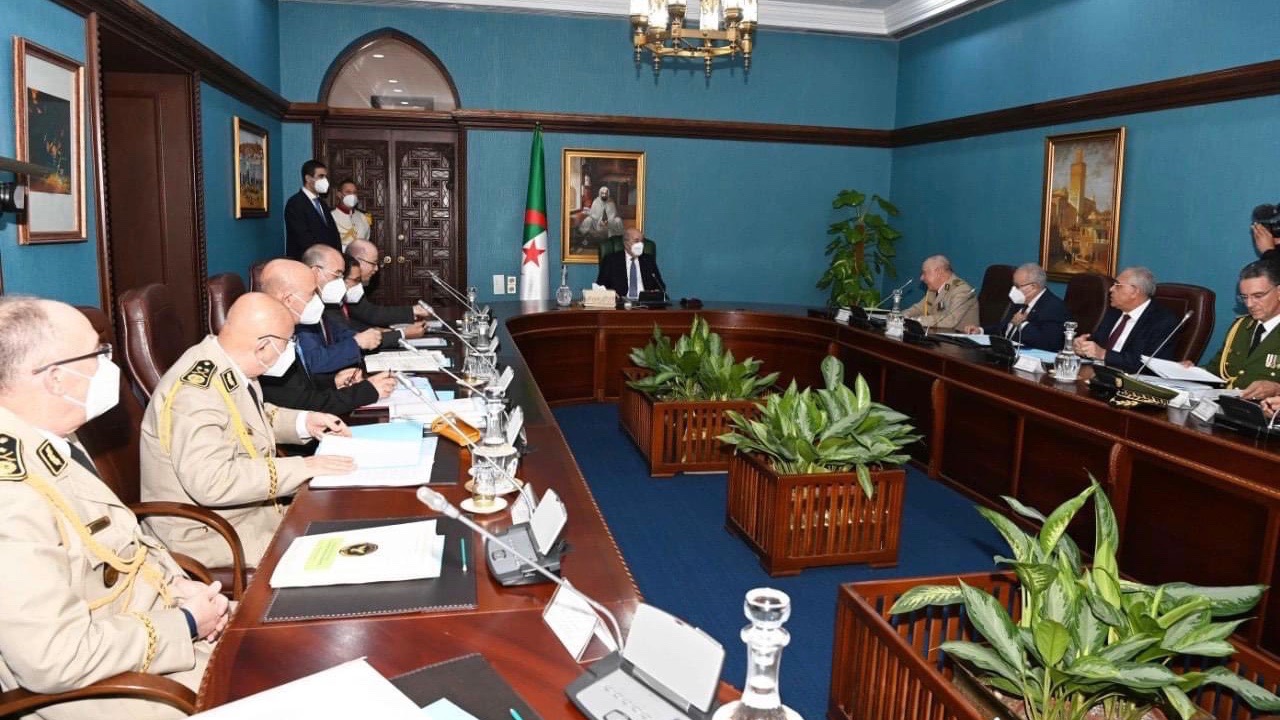 Spain, a former colonial power, decided to recognize to support Morocco’s position on Western Sahara earlier this year going against its long-held stance of backing a UN-led referendum to decide the status of the territory.

Algeria announced suspension of its two decade-old-treaty of friendship with Spain on Wednesday, June 8. It also announced the suspension of all imports from the European country over its decision to support Morocco’s occupation of Western Sahara.

The Algerian President’s office said in a statement on Wednesday that it is suspending the long-term treaty with Spain, called the “treaty of friendship, good neighborliness and cooperation,” signed in 2002.

A statement issued by the Algerian Banking Association later declared that the government had also decided to suspend imports of all goods and services from Spain.

According to the Algerian government, the decision to suspend political, economic, financial, educational and defense ties with Spain was taken after it supported the Moroccan position on occupied Western Sahara earlier this year in March.

Algeria, which supports Western Sahara’s claim for independence, claims that Spain’s decision to support Morocco’s stand on the occupied territories defies “its legal, moral and political obligations” towards its ex-colony.

Morocco had occupied Western Sahara after Spain decided to end its colonial occupation of the territory in 1975. This led to a 15-year-long war between Morocco and the liberation movement in the West African nation led by the Polisario Front.  In 1991, following UN-led mediation, both the parties signed an armistice agreement according to which, the status quo was to be maintained until an independence referendum was conducted in the territory.

As per the 1991 agreement, Morocco controls 80% of Western Sahara. The rest of the territory is governed by the Polisario Front as the partially recognized Sahrawi Arab Democratic Republic.

Even after three decades, Morocco has failed to conduct a referendum in Western Sahara. In 2007, it offered autonomy to the region. In 2020, in return for Morocco signing the normalization deal with Israel, the so-called Abraham Accords, the US decided to recognize its claims over the territory.

The Polisario Front has alleged that occupation forces are exploiting the natural resources of the occupied territory in complete violation of the armistice agreement and existing international laws. It has also accused Morocco of violating the human rights of the Saharawi people. In 2020, the Polisario Front alleged that Moroccan forces were violating the armistice and declared it null and void.

Morocco, on the other hand, had accused the Polisario Front of obstructing the movement of goods and people from Mali through Western Sahara. In 2021, it opposed Spain’s hosting of Polisario Front leader Brahim Ghali who had gone there for COVID-19 treatment. After failing to convince Spanish authorities to expel Ghali, Morocco created a diplomatic row with the country. Spain claimed that Morocco had pushed thousands of migrants to its territories in order to create chaos in the country.

Algeria broke off its diplomatic relations with Morocco in August last year after the Polisario Front alleged violation of the 1991 armistice.

Spain breaking relations with Algeria may exacerbate economic concerns in the country as Algeria is its main gas supplier. The prices of gas have already reached a historic high in the country following the EU’s decision to sanction Russia, its major gas supplier.