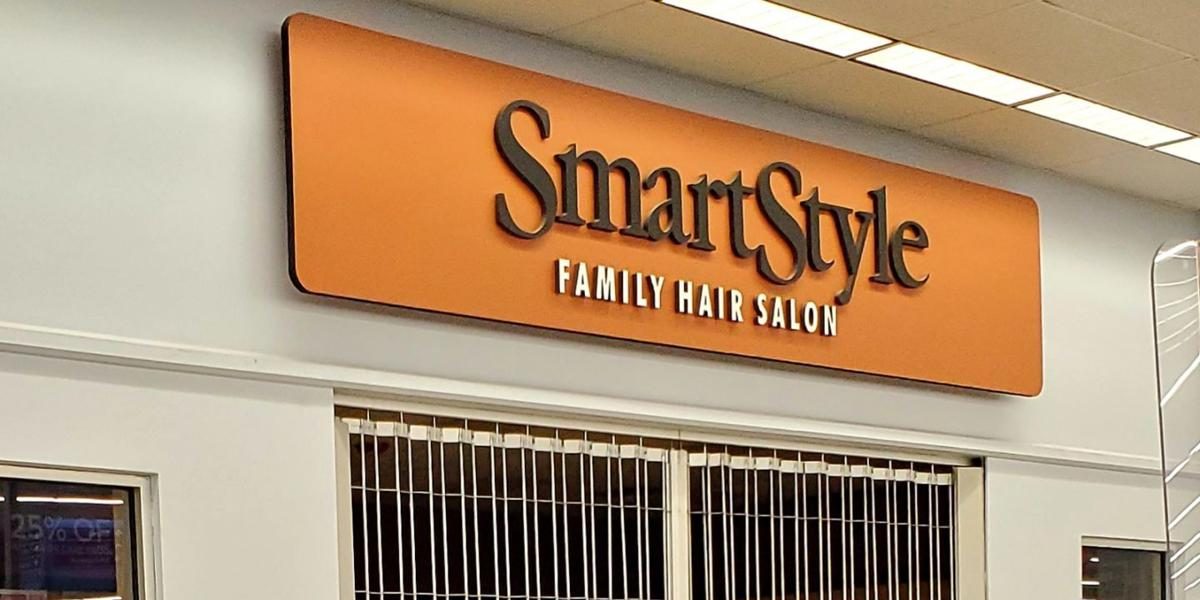 Walmart Salon Closed After All Hairstylists Walk Out

Allegany, New York — The salon at Walmart was closed Tuesday after the entire staff quit at the same time.

The SmartStyle Hair Salon’s doors were locked Tuesday morning with the message “We Out” on a poster hanging in the window. The poster also included the note, “We love our people,” and listed where each of the stylists had moved to.

Staff member Dana Roth said the mass exit was inevitable with the way the site’s upper management had disregarded any concerns voiced to them.

“The last nine months especially has been fairly taxing with us having had a limited staff and no support from the higher-ups,” Roth told the Times Herald.

A manager at Allegany Walmart said there was nothing they could comment on at the store level and to contact the corporate office.

A request submitted to Walmart’s media relations for comment was not returned Tuesday.

Roth said there were several issues that influenced their decision, but noted it had nothing to do with COVID-19 vaccinations or mask mandates.

Before COVID-19, the salon had seven stylists, Roth said, but three chose not to return after restrictions began lifting.

“Over the course of the months following, two others followed other opportunities,” Roth said. “We are so proud of them for doing that.”

Roth said after one of the stylists recently turned in their two weeks notice, they were called and told by upper management they did not need her to finish out the two weeks.

“That would have left us with three people until they decided to hire another person, which, based on my experience with them earlier in the year, they wouldn’t have,” Roth said.

Roth said there was a five-week period where there were only two stylists in the salon and the upper management did nothing to help hiring a new employee.

“This was not a decision that was made lightly and we hope that we get to see our friends real soon,” Roth added.

Roth said the stylists love their clients and thank them for their support during the last 18 months with all that had been going on in the world.

“They are what has kept us going and we truly value the relationships and friendships we have made,” Roth said.