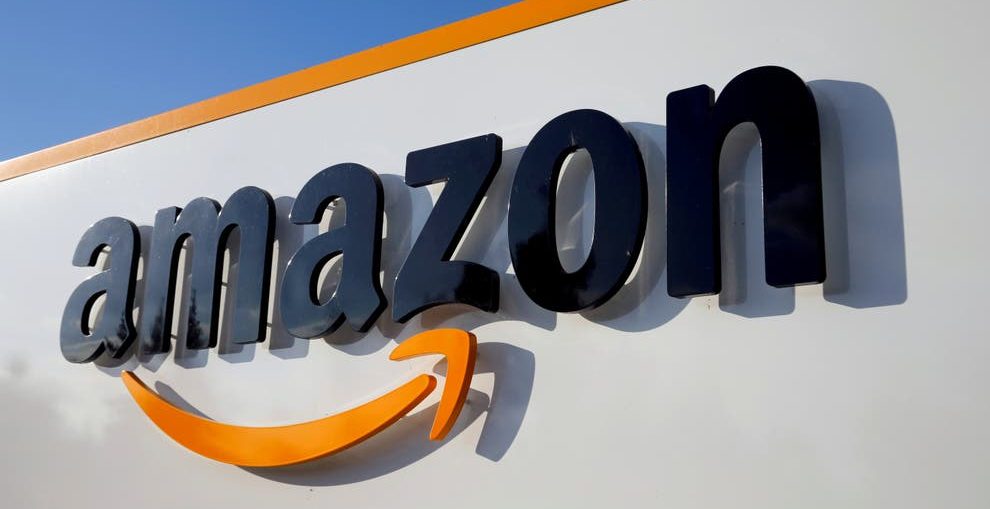 Amazon Workers In Italy To Go On First Strike

Above photo: Amazon workers in Italy are expected to strike on 22 March over working conditions and pay. Reuters.

Online retailer rejects allegation it has been ‘unavailable’ for meetings with unions.

Amazon’s workforce in Italy will go on its first collective strike later this month, trade unions have confirmed.

All 8,500 employees in the country are expected to hold a 24-hour walkout on 22 March after negotiations between their representatives and the online retailer broke down.

The three national unions supporting them accused Amazon of showing an “unwillingness to positively address” issues including working hours and results-based bonuses.

They also claimed that the online giant was “chronically unavailable” for meetings and was opposed to “a system of fairness”.

A spokesperson for the company called the allegations “false”, adding that Amazon had met unions twice in January.

The trade unions’ announcement of industrial action comes two months after the US retailer said it would open two more logistics centres in Italy at the cost of 230 million euros (£197m).

Since the company began operations in Italy a decade ago, it has invested 5.8 billion euros (£4.96bn) in its work there.

Amazon staff in Italy have held strikes before but not on the scale of this month’s planned action. Last year, one-third of the employees at a depot in central Italy walked out over health concerns amid the pandemic.

Then in February, hundreds of Amazon drivers striked in Vigonza, Italy, over what they said was the “unsustainable and frenetic pace of work, deficient protections against Covid-19, and poor wages”.

Speaking of this action, Christy Hoffman, the general secretary of UNI Global Union, said: “Once again, workers are forced to act to make their voices heard — situation that could easily be avoided if Amazon took employees’ concerns seriously.”

She added that her organization stood with those asking for “fair pay and realistic goals during this brutal pandemic”.

Over in the US, Amazon has recently been criticised for trying to prevent 6,000 workers from forming a union at its distribution centre in Alabama.

Democrats support these workers’ efforts, with Alabama congresswoman Terri Sewell saying that the employees “are following a rich tradition…of crusading against something that is wrong”.