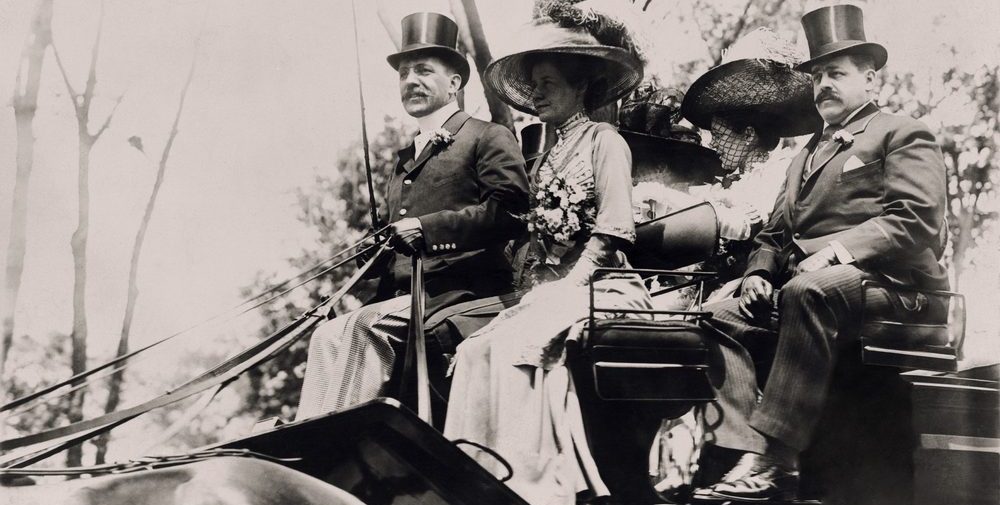 Wealth is more concentrated now than it was in John D. Rockefeller’s day.

It took 100 years, but America has returned to its unequal past. With a vengeance.

The year many consider the height of the Gilded Age, when John D. Rockefeller’s wealth was at its peak, was exactly a century ago, in 1918. By that time, Rockefeller had amassed about $1.2 billion — the equivalent of $340 billion today. America’s economy and aggregate wealth were much smaller in those days, which made Rockefeller a truly towering figure.

Just over a decade after Rockefeller’s fortune peaked, the Great Depression put an end to America’s first Gilded Age.

America eventually recovered from the ruins of the Great Depression and made huge strides toward economic equality.

Between 1945 and the early 1970s, circumstances for all Americans, rich and poor alike, improved. The pace of improvement for average Americans, though, was greater than for those at the top. The once yawning gap between the rich and the rest of us narrowed dramatically during that period.

Those egalitarian days of the mid-20th century now are a distant memory. Jeff Bezos’ net worth now fluctuates around $160 billion. Bill Gates’ net worth sits within a whisker of $100 billion, and would be well over that had he not contributed tens of billions to charity. Warren Buffett, whose wealth now equals $90 billion, is also closing in on a 12-figure net worth.

Can we compare the concentration of wealth today to the height of the Gilded Age, when robber barons sat on massive piles of wealth while the masses struggled?

In a word: Yes. And actually, it’s worse.

Those five wealthiest American households are sitting on a total of $470 billion — nearly 40 percent more than Rockefeller’s 2018 wealth equivalent of $340 billion.

But even that comparison understates how much more gilded the America of 2018 is.

Rockefeller, you see, was far more of an outlier in terms of wealth than his 2018 counterparts. So, once you get past Rockefeller, the comparison of 1918 to 2018 is far more pronounced.

According to Forbes, the second .000004 percent of 1918 households — that of Henry Frick — were worth $225 million, the modern-day equivalent of $63.7 billion. That was less than 20 percent of Rockefeller’s holdings.

Indeed, no matter which of 1918’s titans of wealth you consider, the corresponding slice of America’s 2018 elite controls a greater portion of the country’s wealth.

The bottom line: America has not just returned to Gilded Age levels of wealth concentration: It has very clearly surpassed them. We now live in a country more gilded than it’s ever been.

Popular movements are rising to share the wealth. Hopefully it won’t take another crash for them to succeed.