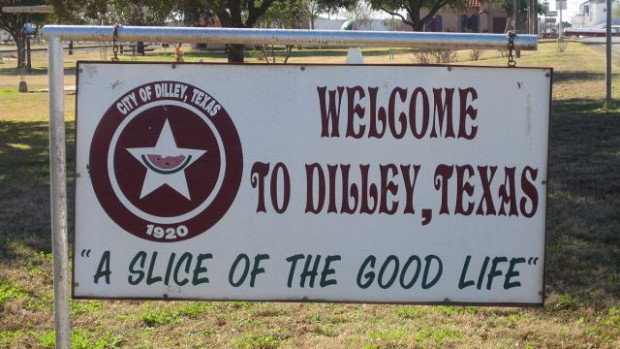 Seventy-five miles southwest of San Antonio, Texas, in the expanse of desert between the U.S./Mexico border and nestled between oil boomtowns of yesteryear, is Dilley, the epicenter of a new battle over immigrants’ rights. The remote town of 4,000 people has enjoyed a hot local economy thanks to its most controversial feature: its private prison.

Dilley houses the nation’s largest family detention center, a 50-acre complex that holds 2,400 detainees every night. The center has become a symbol of the resurgent private prison industry and a reminder of why the Justice Department abandoned these facilities in the first place.

The private prison industry, which briefly went into free fall after President Obama’s Justice Department announced the government would end its use of private prisons in August 2016, has found new allies in President Donald Trump and Attorney General Jeff Sessions – and is making fast dividends on the new deal. Giants like GEO Group and Corrections Corporation of America (CCA) have received billions in taxpayer dollars for renewed government contracts, and have leveraged their private status to closely guard the details of each deal.

THAT’S ALL ABOUT TO CHANGE, THOUGH.

On Oct. 10, the Supreme Court ruled against CCA and GEO, which attempted to block Freedom of Information Act requests by government watchdog groups. The decision marked a breakthrough for the Center for Constitutional Rights, which filed the lawsuit in 2013 after two government agencies refused to release information about the detention bed quota – a little known mandate that requires government agents to fill 34,000-bed immigrant detentions centers across the country.

The detention bed quota, which dates back to 2009, has inflated the incarceration rates at detention centers, including the Dilley complex, which is managed by CCA. CCA and GEO profit enormously from the policies; and considering the amounts that these companies pay to lobby Congress, it’s no wonder government officials are so averse to sharing their secrets.

This recent victory by the Center for Constitutional Rights may impact other lawsuits that implicate private prisons as well. For example, the FOIA request pertaining to the detention bed quota may shed light on a contract’s contents, including incentives, guarantees money and rates of pay per detainee. But GEO and CCA have attempted to block FOIA requests in other lawsuits, too.

The nonpartisan Campaign Legal Center was blocked on similar grounds from gaining information about GEO pertaining to its $110 million contract with the Justice Department. The information it sought may reveal illegal spending by the government after GEO donated upwards of $225 million to a pro-Trump super PAC.

While some U.S. senators may be attempting to legislate transparency into the private prison industry, the truth is that they’re still running up against the powerful private prison lobby – an industry that alone spent nearly $10 million buying votes since 2010.

The Supreme Court’s recent ruling, it seems, may have changed the game overnight. The Center for Constitutional Rights’ win amounts to a footnote in the long battle for private prison transparency, but the recent episode has serious implications on the ability of private corporations to contest access to public information. With the highest court’s decision to reinforce transparency, watchdog groups will now have all the tools they need to start digging deeper, and there’s no telling what they’ll turn up. 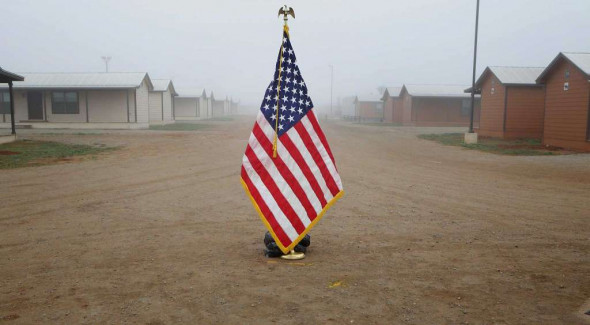 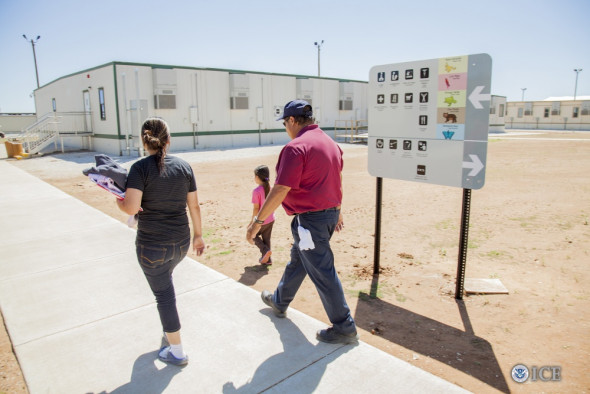 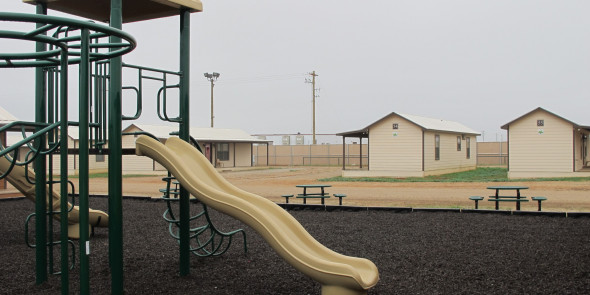 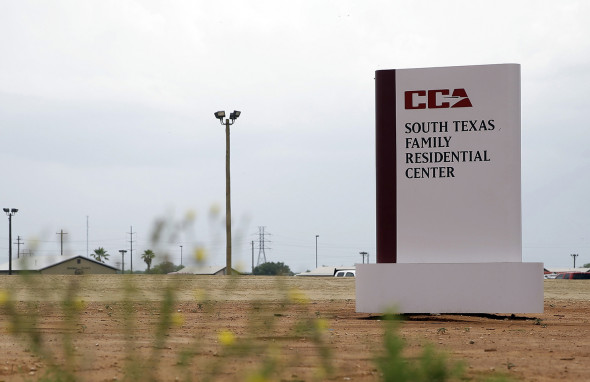 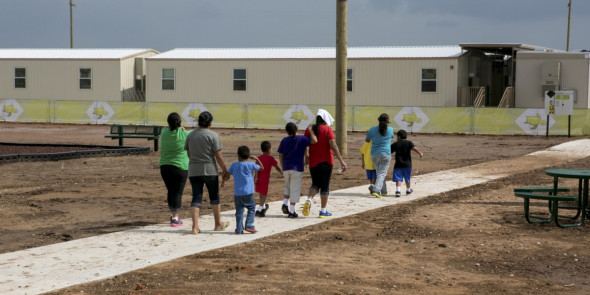 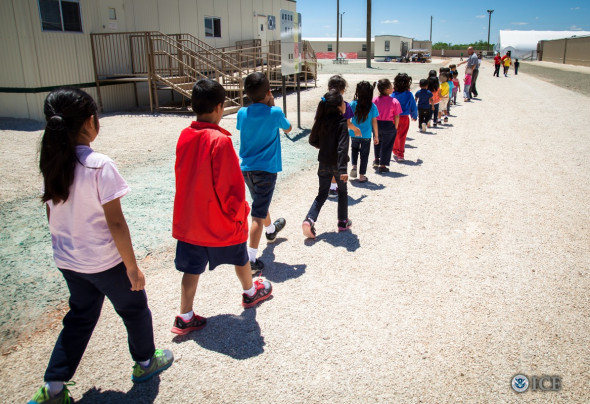 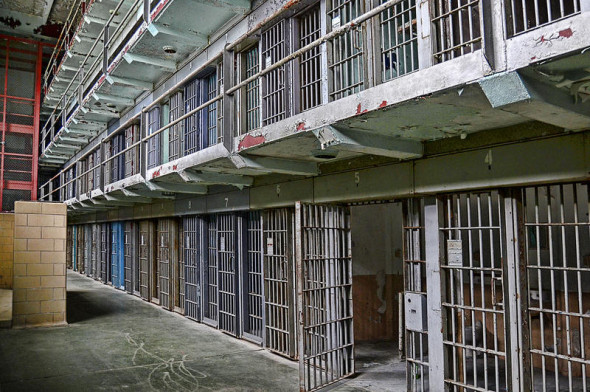