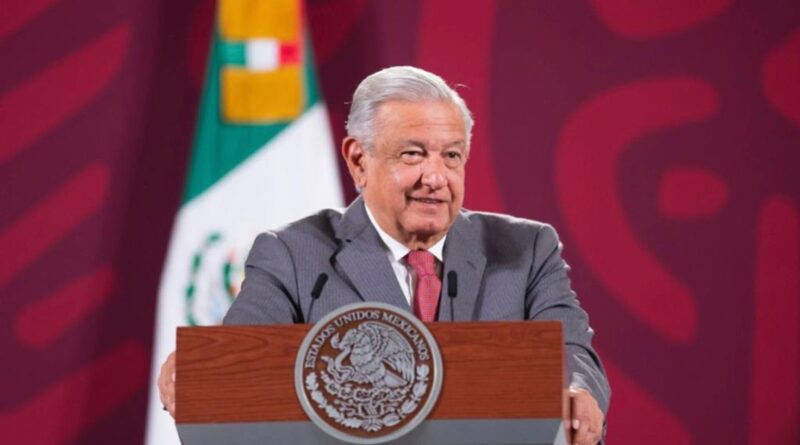 The President of Mexico, Andrés Manuel López Obrador (AMLO) said that if any country is excluded from the Summit of the Americas, he will not attend the event, and will only send a representative instead.

During his morning press conference, the Mexican president indicated that if all the countries of the Americas are not invited to the Summit of the Americas, a lower level representative of the government of Mexico would attend, but that he would not go.

“If there is exclusion, if everyone is not invited, a representation of the government of Mexico will go, but I would not go,” AMLO said. “The foreign minister would represent me.”

Likewise, AMLO said that he does not wish to see a continuation of the US’s non-inclusive policy to continue for the region, in which independence and sovereignty should be respected.

“We are not for confrontation, we are for brotherhood,” AMLO said.

When questioned about whether his eventual absence from the Summit could affect his relationship with the United States, López Obrador pointed out that both countries are independent, so there should be no problem, since they have a relationship of friendship and respect.

AMLO’s statement comes after deputy secretary of state of the Biden administration, Brian Nichols, announced the possibility that the US would exclude Cuba, Nicaragua, and Venezuela from the 9th Summit of the Americas, to be held in June in Los Angeles.

“Cuba, Nicaragua and the Maduro regime do not respect the Inter-American Democratic Charter, and therefore I do not expect their presence,” said the US official on Monday, May 2.

Following this statement, representatives from several countries of the Americas spoke up to condemn the exclusion of Cuba, Nicaragua and Venezuela from the Summit, including 14 Caribbean countries belonging to CARICOM.

During his visit to Cuba, López Obrador said that he would insist that US President Joe Biden summon all the countries of the continent to participate in the regional meeting.