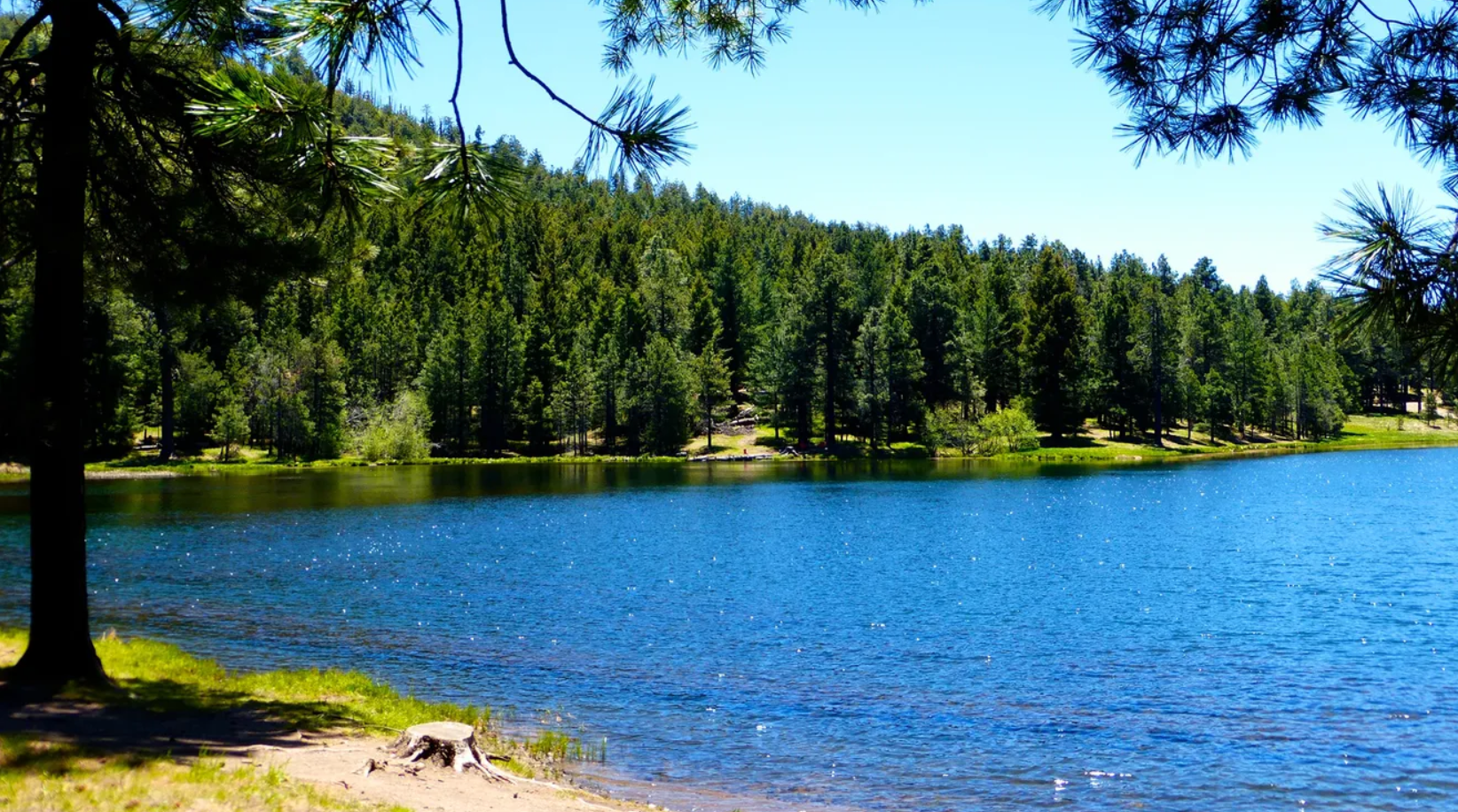 A group of Indigenous activists and their allies will run from the San Carlos Apache Reservation to the summit of Mount Graham starting Thursday to honor one of their most sacred sites and to commemorate the beginnings of a local Native grassroots movement to preserve Indigenous sacred places.

The 31st Annual Mount Graham Sacred Run begins at the Old San Carlos Monument, the site of the original Indian agency and military post, dating to when Apache people were first restricted to the San Carlos Reservation. It will continue along state and local highways to the summit of Mount Graham, one of the Southwest’s Sky Islands.

“We’re headed back to where we started,” said Wendsler Nosie.

The longtime tribal rights activist and former San Carlos Apache Tribe chairman is also the head of grassroots group Apache Stronghold, which is organizing the event.

The 10,720-feet peak rises above the towns and farms dotting the Gila River Valley and is a source of water for springs and the Gila River. It’s a haven for many endemic species, including the endangered Mount Graham red squirrel.

Dził Nchaa Si An, or Big-Seated Mountain, as it’s called in the Apache language, is also the center of a nearly 40-year-long battle to reclaim the sacred seeps and sites on the mountain to tribal control. People are fighting to preserve one of the Southwest’s most diverse biomes from development and a controversial observatory operated by the University of Arizona and the Vatican.

From 1871 to 1874, President Ulysses S. Grant carved out 15 million acres for Western Apaches, which included lands in the White Mountains, the Chiricahuas, the original Camp Verde reservation and a large portion of the Pinaleño Mountains, including Mount Graham.

After settlers complained that the Apaches got the best lands, the reservations were reduced by 75%, and Mount Graham passed out of Native hands and into the public domain. It became part of the Coronado National Forest in 1953.

In the late 1980s, the Vatican and the University of Arizona selected Mount Graham for a huge observatory. The initial plan called for 20 telescopes, and while only three have been built to date, the Apache tribes continue to oppose the project because they say the telescopes defile their holy place. Some also say that the Catholic Church is using the observatory to search for intelligent life.

Nosie has questioned the church’s use of an Apache sacred site to engage in such an activity because he believes the Vatican has prioritized scientific research over spirituality.

Apache Stronghold has been asking for the head of the Catholic Church, Pope Francis, to meet with the San Carlos Apache Tribe or with Apache spiritual leaders to hear their concerns. So far, no meetings have taken place or scheduled.

A spokesperson for Cardinal Seán Patrick O’Malley, the sole North American member of the Council of Cardinals, a group of nine cardinals who advise the Pope, told The Arizona Republic that his office had no knowledge that such a request had been made.

Praying for a return to spirituality

The observatory project touched off Nosie’s rise as a Native rights activist as he fought to protect Mount Graham from desecration. In 1991, he and other Native people and their allies began staging the 98-mile sacred run to bring awareness to the issue and to conduct prayers along the way and on the mountain.

Apaches and environmentalists are concerned that Mount Graham’s unique ecology, already stressed by climate change, may degrade further due to development on the slopes.

They also continue to advocate for the Mount Graham red squirrel, which was once considered extinct. The ruddy critters reappeared, but their numbers have still not recovered, and in 2017 the Frye Fire wiped out 85% of the population. Only about 35 squirrels were counted that year and, while they have bounced back to about 110 individuals, their survival is still balancing on a knife’s edge.

“America has religions but doesn’t have the spiritual component of them,” he said. “If you don’t have spirituality, you have emptiness. That’s why we go back every year, for sacred site protection and for prayer.”

The public is invited to respectfully participate and support the event. Apache Stronghold said prayers for wellness and solidarity are welcomed. To participate in the Mount Graham Sacred Run, call 928-215-1476.

Debra Krol reports on Indigenous communities at the confluence of climate, culture and commerce in Arizona and the Intermountain West. Reach Krol at debra.krol@azcentral.com. Follow her on Twitter at @debkrol.