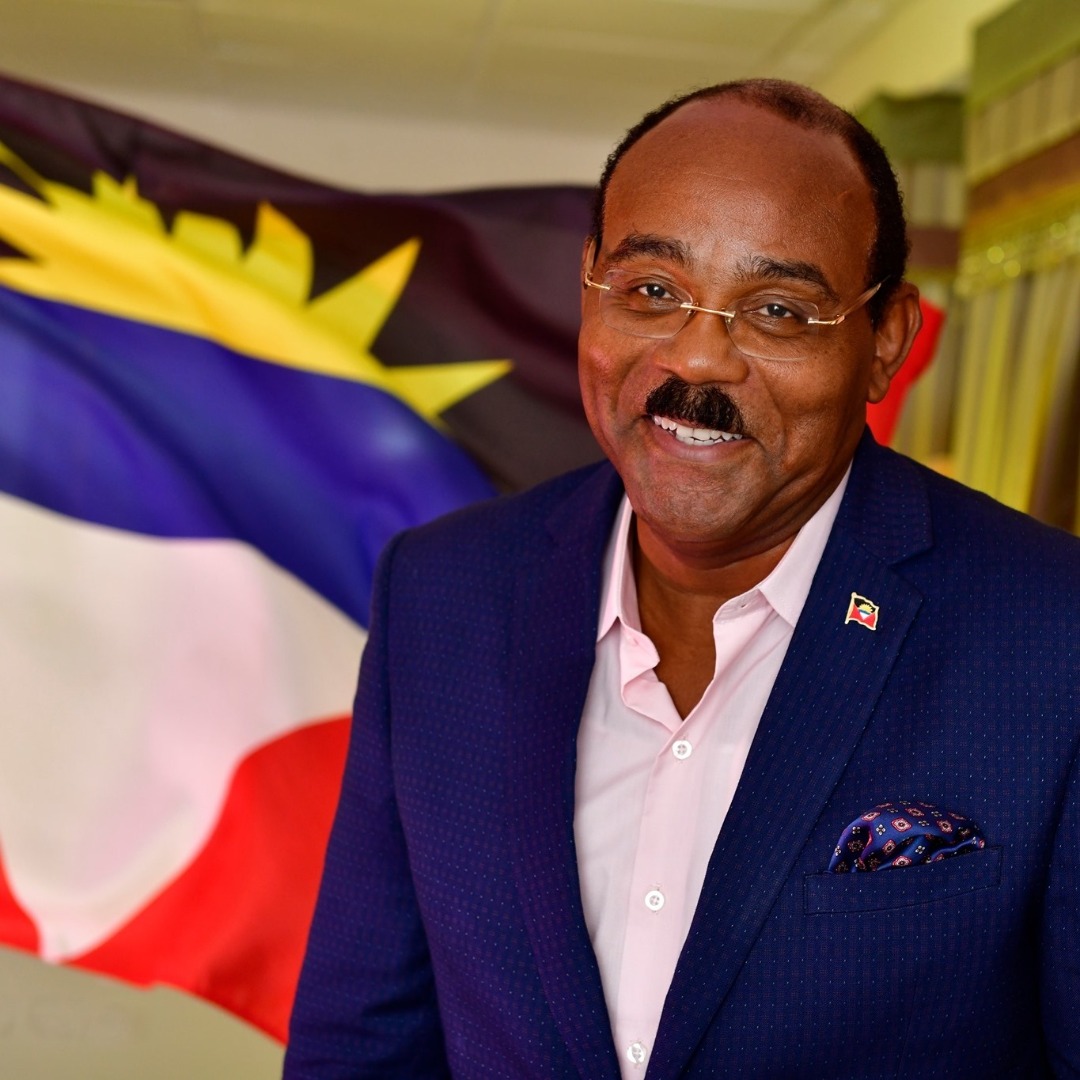 Antigua And Barbuda Announces Referendum To Become A Republic

Above Photo: Browne Is Expected To Be Re-Elected Next Year And, If He Does, He Will Submit The Referendum Within His Next Term. @Kevzpolitics / Twitter.

The Prime Minister Assured That This Is Not An Act Of Hostility Towards The British Monarchy.

The Country Wishes To Be A Sovereign Nation.

The Prime Minister of Antigua and Barbuda, Gaston Browne, announced that he will call a referendum in the country within three years for the population to decide whether it wants to remain united to the British monarchy or proclaim a republic.

“It does not represent any form of disrespect to the monarch. This is not an act of hostility, nor any difference between Antigua and Barbuda and the monarchy,” he said.

“It is a final step in completing the circle of independence to become a truly sovereign nation,” he asserted.

The Caribbean country is one of the 14 nations that maintains the British monarchy as its head of state.

Browne participated in a protocol act together with other local dignitaries, in which they signed the proclamation confirming the status of their new king, Charles III of England, after the death this week of Queen Elizabeth II.

The prime minister has assured that he will work for a republican referendum, as he indicated earlier this year during a visit of the royal family to the islands.

Browne is expected to be re-elected next year and, if he does, he will submit the referendum within his next term.

Prime Minister Browne has made no secret of his aspiration to replace the monarchy and become a republic.

His Antigua and Barbuda Labour Party returned to power in 2014 with Browne now in the eighth year of his term.

The island nation gained independence from the United Kingdom in 1981 but retains the British monarch as its head of state, as do other Caribbean nations, also planning to become republics, such as Jamaica.