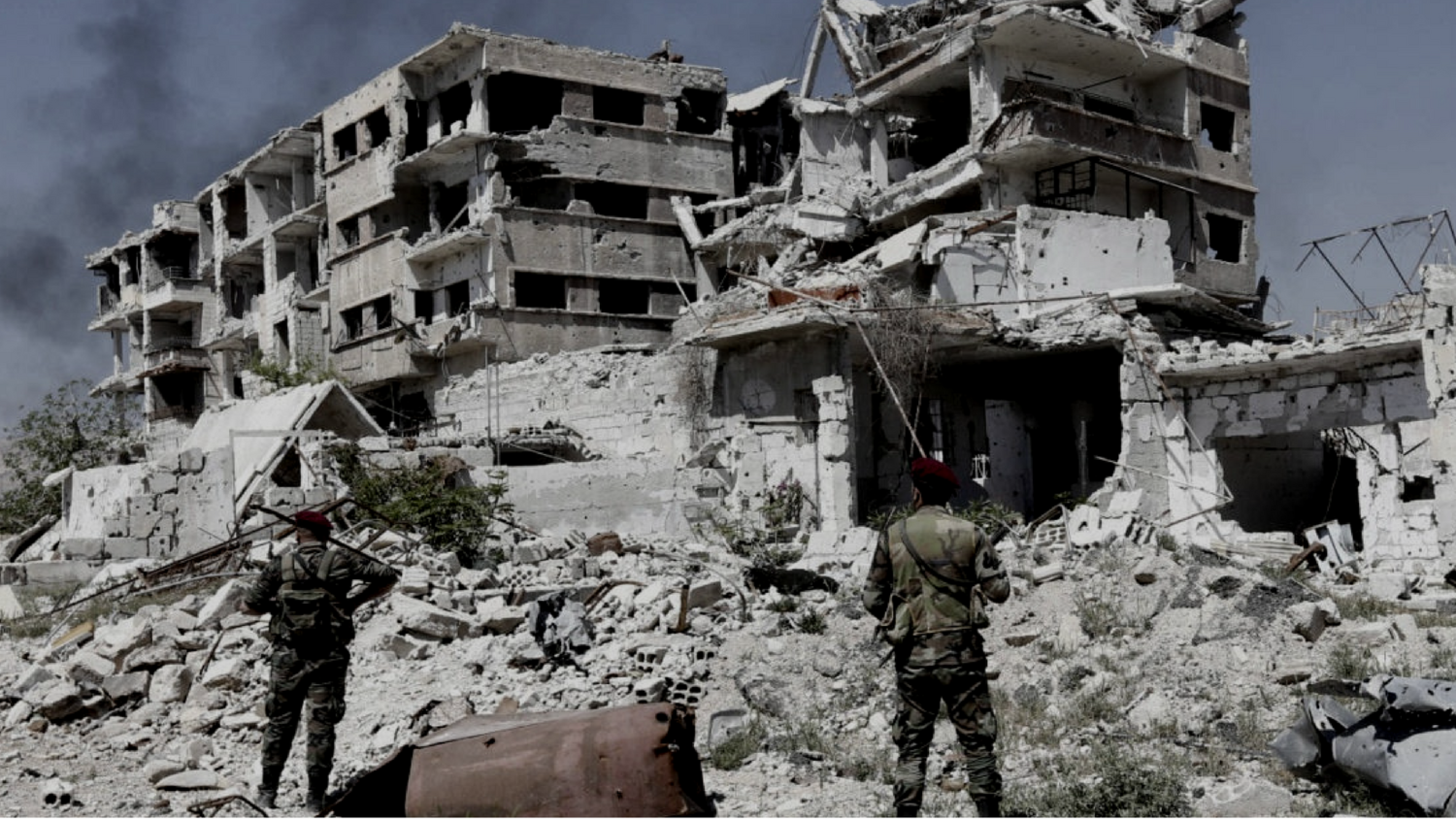 Any U.S. Attack On Syria Is International Gangsterism

The pending military intervention into Syria by the United States represents yet another case of unilateral illegality that continues the systematic assault on international law and morality that has characterized U.S. foreign policies since the collapse of the Soviet Union in the early 1990s, when the United States found itself without any countervailing global power. The result for the people of the world has been unending military conflicts, destabilization and the destruction of whole nations.

The Rev. Dr. Martin Luther King, Jr., correctly identified exactly a year before his assassination that the United States is the greatest purveyor of violence on the planet. The 50th anniversary of his murder just passed on April 4 and five decades later, the United States continues to hold that distinctive position. This reality makes any declaration on the part of the United States that it alone has the responsibility to intervene on the side of human-rights protection an absurdity and an insult to the intelligence of the national and international communities.

Today, the people of the United States are supposed to believe the racist, xenophobic, Islamophobic Trump administration is supposedly so concerned about Arab life in Syria that it feels morally compelled to engage in direct military intervention. That is a position we in the Black Alliance for Peace (BAP) do not believe based on the documented actions of this administration and all previous administrations. These regimes have demonstrated their utter contempt for the lives of non-Europeans in their quest to maintain their global dominance.

U.S. support for the continued brutality of the apartheid state of Israel and its immoral justifications for Israeli crimes against humanity committed at the apartheid wall in Gaza reflect the bi-partisan moral degeneracy of the ruling parties, media and ruling oligarchy. Their lack of real concern for Palestinian life reveals not only their lack of morality, but the real imperialist interests that determine their opportunistic position on Syria.

BAP takes an unequivocal position against U.S. intervention in Syria. We say the only institution with the right and power to protect the peace and resolve international conflict is the United Nations. We condemn any and all unilateral interventions by any state and assert that any state that violates the international norms that are committed to the maintenance of peace as established by the United Nations Charter is a rogue state that deserves international condemnation.

We say if the United States is concerned about human rights, it should:

But we know centering human rights has never been a commitment of the U.S. state. That is why BAP says if you want peace, you have to be willing to fight for it. This weekend, BAP is mobilizing with groups around the country to highlight our opposition to U.S. warmongering, demanding an end to U.S. lawlessness, calling for the closure of more than 800 U.S. military bases around the world, and ending the war against the Black and Brown working-class and poor. We support self-determination for all oppressed peoples—domestically and internationally.