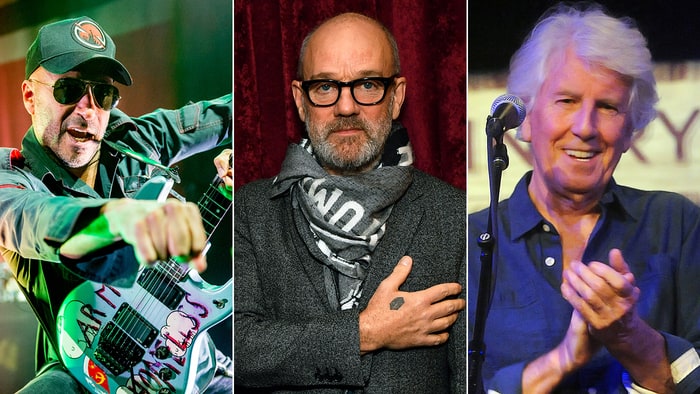 More than 150 prominent artists, musicians, and actors have signed a letter endorsing the hundreds of protests planned for tomorrow at Verizon stores and Congressional offices nationwide. The artists echoed the protests call for Congress to take action to stop the FCC’s planned vote to kill net neutrality protections on December 14.

“If the FCC votes to gut these protections it will explicitly allow Internet providers to charge extra fees that amount to a tax on the entire creative economy,” the letter reads. “A few corporations will have control over what you see and hear, while independent and up-and-coming artists’ ability to make a living will be devastated. Without net neutrality there will be less awesome art. Period.”

The letter goes on: “We support the people from across the political spectrum protesting across the country on December 7, and we echo their call for our members of Congress to do their jobs and take action to stop the FCC vote that’s planned for December 14.”

“A free and open Internet, adhering to the foundational principles of Network Neutrality, has allowed business to flourish, revitalized industries, and given voice to marginalized people not only in America, but around the world. There is no reason to change this standard now, except for corporate greed,” said actor Wil Wheaton (Star Trek, Big Bang Theory), “Allowing ISPs to engage in pay-for-play traffic prioritization will stifle innovation, silence voices, and lead to censorship online. I call on all Americans to support Network Neutrality.”

“Net neutrality is what keeps the Internet weird and awesome,” said Evan Greer, campaign director of Fight for the Future, who is also a touring musician, “Without it, a few giant corporations will have unprecedented control over the culture we create and consume, and independent and alternative artists will be silenced. That’s why we’re fighting back.”

See the letter and a full list of signers here.

Prominent artists that would like to add their names to the letter are encouraged to email evan@fightforthefuture.org