Above Photo: Neighborhoods across Houston flooded as Hurricane Harvey dropped more than 50 inches of rain on the city during the last week of August. Credit: Win McNamee/Getty Images

The toll on Texas and risks to Florida and the islands from massive storms in an era of global warming did little to sway officials who deny climate change.

With the lives of Texans and Floridians upended by back-to-back superstorms, one thing hasn’t been shaken: climate change denial.

Hurricane Harvey, which broke the continental U.S. rainfall record with its deluge of southeast Texas, and Hurricane Irma, barreling toward South Florida as one of the most powerful tropical cyclones ever recorded, epitomize the consensus science warnings of heightened risks in a warming world. The last peer-reviewed National Climate Assessment, in 2014, highlighted extreme precipitation and the increasing intensity of Atlantic hurricanes as looming perils for the United States.

But steadfast opponents of action on global warming are either sticking to their guns or avoiding comment, while Trump administration officials declare it inappropriate to discuss climate amid tragedy.

Texas politicians have been particularly silent on climate change’s tie to the storm that ravaged their state. InsideClimate News received no response from Texas’ two senators, Republicans Ted Cruz and John Cornyn, or from Congressmen representing districts on the southeast coast that were affected by Harvey. The Washington Post also obtained no direct answer to a similar query to all 38 members of the Texas delegation.

Only Rep. Lamar Smith (R-Texas), chairman of the House Science Committee, responded to the Post, by pointing to a CNN interview in which Bill Read, former director of the National Hurricane Center, said there was nothing uncommon about storms intensifying in the Gulf of Mexico. (Climate scientists would agree with Read, but they say that warmer air and oceans will, indeed, fuel more dangerous storms.) Another frequent argument is that the U.S. had been in a “hurricane drought” without “major hurricanes” for 12 years. (Researchers point out that that period included both Hurricane Ike and Superstorm Sandy.)

“You would hope that a tragedy of this magnitude would be a wake-up call for folks who have been staunchly denying climate change,” said Sara Chieffo, vice president for government affairs at the League of Conservation Voters. But she said she’s seen no sign of changed hearts or minds among climate science deniers who represent the communities devastated by Harvey, which also happens to be an energy industry epicenter. The oil and gas industry is the leading contributor to the Congressional delegation representing the nation’s leading oil and gas producing state, with $96.7 million in donations to U.S. House and Senate candidates from Texas in the past six years, according to the Center for Responsive Politics.

“You dance with the one that ‘brung’ you,” said Ana Unruh Cohen, legislative director of the Natural Resources Defense Council (NRDC), quoting the late Texas pundit Molly Ivins. “A lot of the Texas politicians are brought to Washington, D.C., with the funding of special interests, fossil fuel in particular, that don’t support policies that would reduce their product being sold or used in America.”

Her colleague, David Doniger, director of NRDC’s climate and energy program, finds it telling that the Trump administration’s rhetoric is to accuse opponents of “politicizing” the storms by making the connection to climate change. They’d like to keep the focus on recovery, and shoring up defenses—also crucial steps that need to be taken—while deflecting the more difficult discussion on how to mitigate climate change.

“We’re going to keep it front and center,” he said. “We … don’t have the luxury to focus only on resilience, without focusing on the climate pollution that’s driving the next decade of storms.”

Here is a sampling of climate change denial and dismissal in the week between Hurricanes Harvey and Irma: 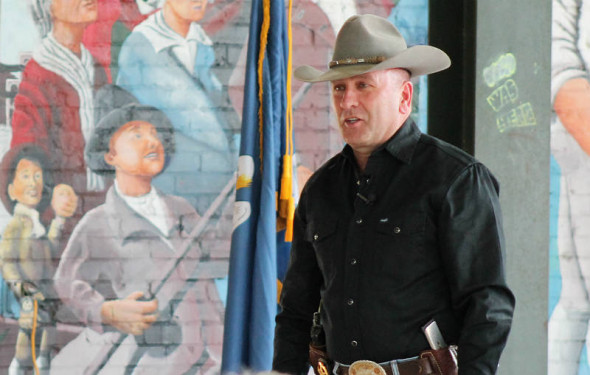 “Climate change has existed to well before human history. So the question isn’t whether or not our climate changes, nor is it really a question of whether the human race does have some sort of impact. The question is to what degree, and at what expense, and what sort of time frame, and how can we best address that, and does it call for harvesting other people’s treasure?” 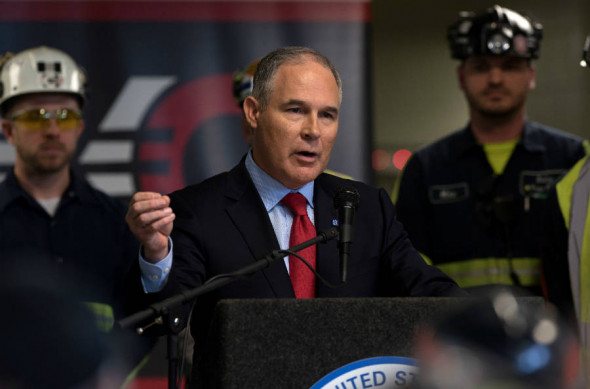 “I think at this point to look at things like this and to talk about a cause and effect really isn’t helping the people of Texas right now. … So, I think for opportunistic media to use events like this to, without basis or support, just to simply engage in a cause-and-effect type of discussion, and not focus upon the needs of people, I think is misplaced.” 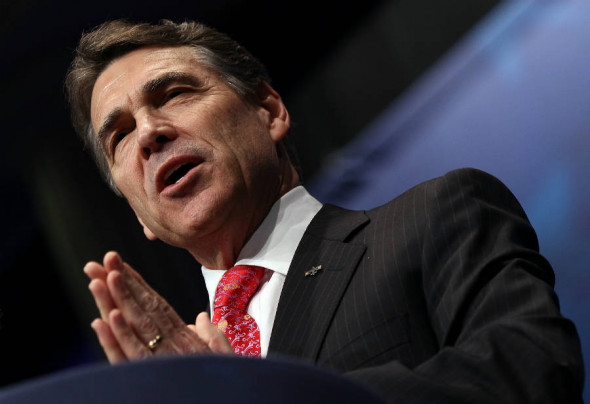 “Well, we can line up the science on both sides of this. This isn’t the time to have that conversation, if you want to know the truth of the matter. I’m focused on search and rescue. I’m focused on making sure the people of southeast Texas and Louisiana are able to recover from this. I know everyone wants to run to the climate change debate, but that’s very secondary at this particular time, and let’s get back to taking care of our citizens.” 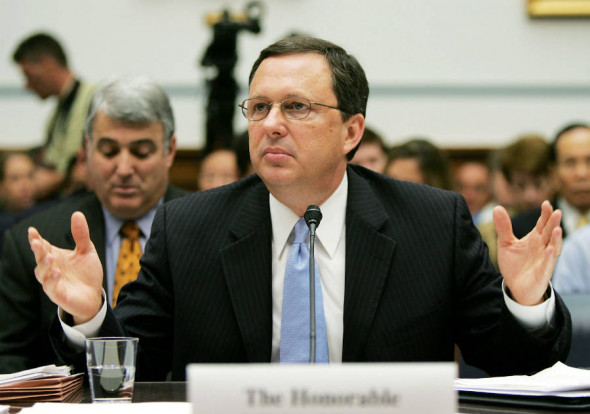 “If climate change were to be responsible for an increase in both the number and severity of hurricanes, why has it been 12 years? Doesn’t have squat to do with climate change.” 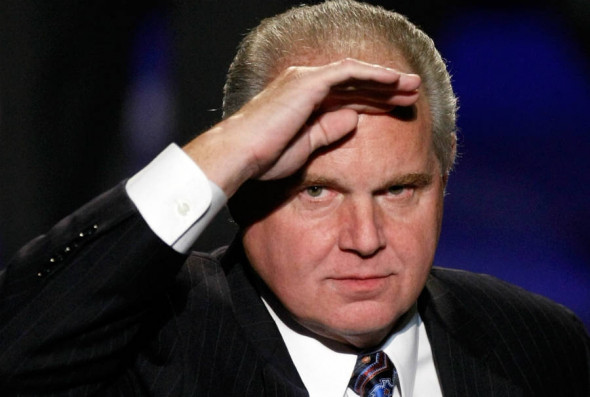 “In the official meteorological circles, you have an abundance of people who believe that man-made climate change is real. And they believe that Al Gore is correct when he has written — and he couldn’t be more wrong — that climate change is creating more hurricanes and stronger hurricanes. And, of course, when Harvey hit, it was the first hurricane that had hit in 12 years. There haven’t been more hurricanes and no more dangerous than any others in previous years.” 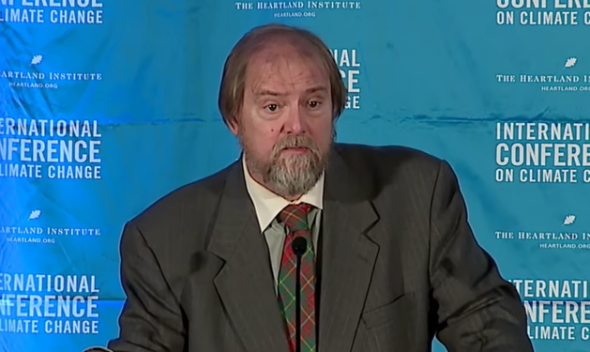 “It’s not clear how much of this is unprecedented. It’s not clear how much was the severity of the storm and the amount of rain that fell—which was a lot—and how much is due just to the nature of the development we’ve seen in Houston on wetland that is sinking. The same thing’s going on in Miami. It’s not due to rising sea levels, but it’s due to subsidence. If you build on a swamp, heavy buildings on land that was never meant to hold hug permanent structures, and you start sinking below sea level, you’re going to be in trouble when the storms come, and the seas do rise.”