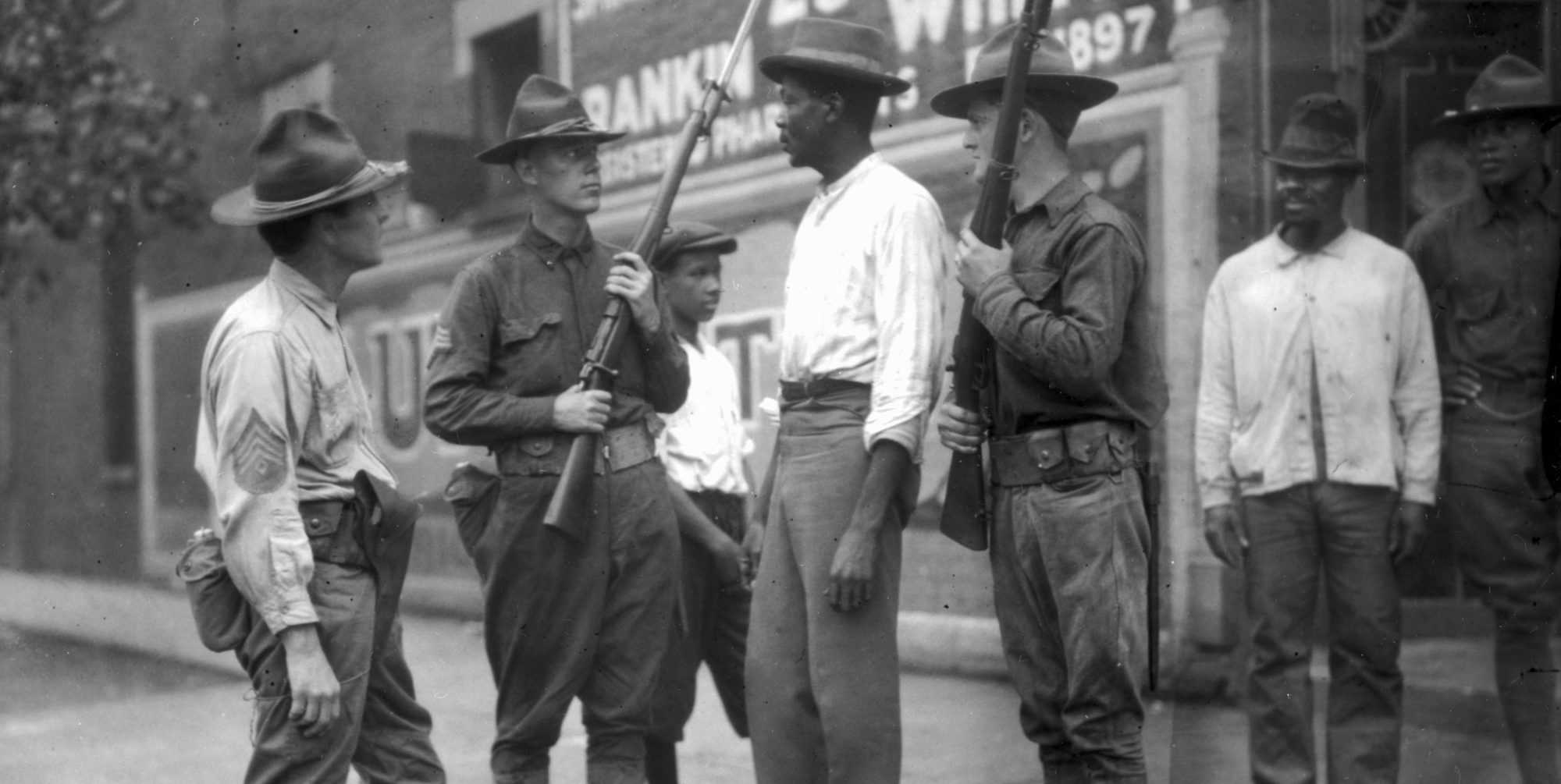 At Least 2,000 More Black Americans Were Lynched Than Previously Reported

The Equal Justice Initiative documented racial terror lynchings during the post-emancipation Reconstruction era, from 1865 to 1876.

White mobs and individuals lynched at least 2,000 more Black Americans than previously documented, according to a new report from the Equal Justice Initiative.

The report, released Tuesday, documents confirmed lynchings during the Reconstruction era, from 1865 to 1876, after the end of the Civil War and Black Americans’ emancipation from slavery. The group’s previous report on the subject, from 2015, detailed 4,500 racial terror lynchings from 1877 to 1950 — adding up to nearly 6,500 confirmed lynchings of Black people in the U.S. from 1865 to 1950.

EJI notes that thousands more lynchings “may never be documented,” defining lynchings as when Black people were “attacked, sexually assaulted and terrorized by white mobs and individuals” who were largely “shielded from arrest and prosecution.”

The new report details attacks like one from 1865, when six Black men were lynched in North Carolina after demanding a white landowner pay them for their work. And the following year in New Orleans, white mobs attacked people marching for Black voting rights, killing an estimated 33 Black people.

“We cannot understand our present moment without recognizing the lasting damage caused by allowing white supremacy and racial hierarchy to prevail during Reconstruction,” wrote EJI Director Bryan Stevenson in a news release.

The report was released amid weeks of nationwide protests against systemic racism and police brutality, following the killing of George Floyd, a Black man, by a white police officer, Derek Chauvin, in Minneapolis. Chauvin knelt on Floyd’s neck for nearly 9 minutes, even as Floyd pleaded “I can’t breathe.”

It also comes the week of Juneteenth, a holiday commemorating the end of slavery in the U.S. — though, as the report notes, “it quickly became clear that emancipation in the United States did not mean equality for Black people.”

EJI’s new report, Reconstruction in America, documents nearly 2,000 more confirmed racial terror lynchings of Black people by white mobs in America than previously detailed. This brings the total of confirmed lynchings to 6,500 with thousands more that may never be documented. pic.twitter.com/8vPwugJYtK

The report notes that white perpetrators of violence against Black people during Reconstruction were “almost never held accountable,” and many were even “celebrated.”

During the recent protests, demonstrators across the American South have torn down statues and monuments to racists, including many of Confederate leaders — such as a statue of Confederate President Jefferson Davis in Richmond, Virginia, the former capital of the Confederacy.

“Despite all those things — the slavery, the lynching, the segregation, the mass incarceration, the police violence ― I am here,” Stevenson said earlier this month, speaking of the long, ongoing legacy of racism in the U.S. in a virtual town hall with former President Barack Obama.

“Black people in this country are undefeated in our resolve that we will be free,” said Stevenson, who is the great-grandson of people who had been enslaved. “That’s the thing that sustains me.”