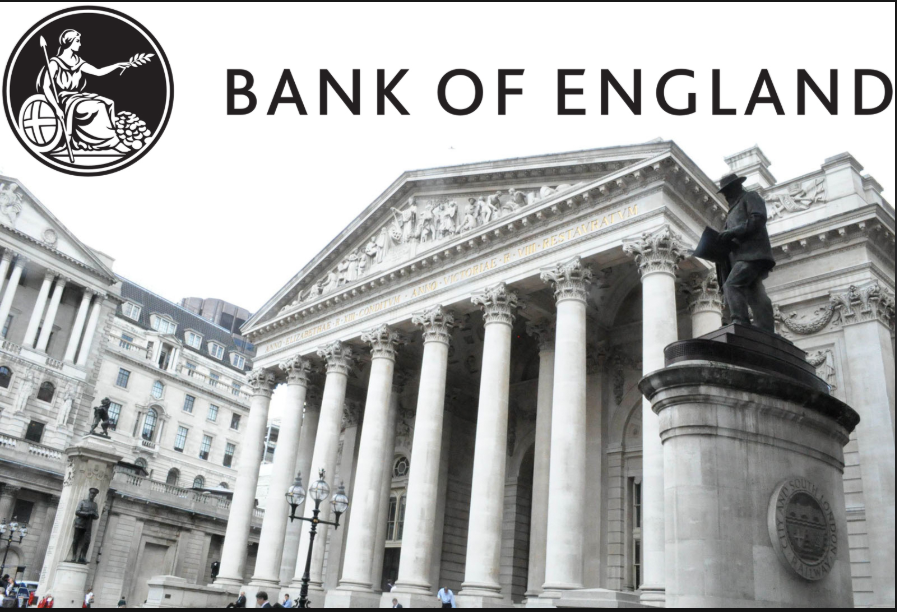 Bank Of England Warns Economy Could Contract By 14% In 2020

Note: The Bank of England’s analysis that the economy could shrink more than it is has shrunk in 300 years is shocking but it is one of many predictions of the devastating impact of the current recession which may become a depression.  US economist Jack Rasmus explains the realities we are facing in The Myth Of V-Shape Economic Recovery.

A critical error made by the Bank of England is they assume the COVID virus will go away and not have a second surge. Much of the evidence points to the opposite. The article that most completely describes the COVID-19 virus and how it relates to the economy is by Georgi Marinov, Coronavirus: Scientific Realities Vs. Economic Fallacies. This economic collapse is panicking government officials and they are making the mistake of re-opening the economy too quickly without adequate measures in place to prevent the virus from spreading, which will make it more likely the virus will surge. Marinov warns about re-opening the economy too soon or without adequate health measures in place risks a deeper recession or depression.

On May 8, the Department of Labor reported that the economic collapse triggered by the coronavirus pandemic destroyed 20.5 million US jobs in April, driving the unemployment rate to a post-World War Two high of 14.7%.  Market Watch reports: “If millions of Americans who have been furloughed and expect to return to their jobs are counted, the Bureau of Labor Statistics said the jobless rate would have almost 5 percentage points higher at nearly 20%. A broader measure of unemployment that includes discouraged job seekers and other people on the fringes of the labor market skyrocketed to a record 22.8% in April, painting an even grimmer picture. In the seven weeks since the virus shut down much of the U.S. economy, more than 33 million people have applied for unemployment benefits. The numbers are still growing by several million a week.”    KZ

The Bank of England has warned the UK economy could, in the midst of the coronavirus outbreak, shrink by as much as 14% this year, which would be the biggest slump in 300 years.

In the current quarter, the contraction to the national output of GDP could be as deep as 25 percent. Britain was already in recession, having contracted, the Bank suggested, by 3% in the first quarter.

Covid-19, it explained, was “dramatically reducing jobs and incomes in the UK”. The unemployment rate is expected to double to around 9%.

The predicted contraction would be the sharpest since the South Sea Bubble of 1720 when stocks crashed.

However, the Bank also suggests the economy could bounce bank next year, growing by 15 percent.

In what it calls an “illustrative scenario,” it says this “incorporates a very sharp fall in UK GDP in 2020 H1 and a substantial increase in unemployment in addition to those workers who are furloughed currently.

“Given the assumed path for the relaxation of social distancing measures, the fall in GDP should be temporary and activity should pick up relatively rapidly”.

It goes on: “Nonetheless, because a degree of precautionary behavior by households and businesses is assumed to persist, the economy takes some time to recover towards its previous path.

“CPI inflation is expected to fall further below the 2% target during the second half of this year, largely reflecting the weakness of demand.”

Globally, the Bank also has a gloomy outlook for this year.

“Bank staff estimate that UK‑weighted world GDP declined by around 4% in Q1 and could fall by over 20% in Q2.

“World trade has also declined significantly and is expected to contract by around twice as much as global GDP in 2020. While many major countries have introduced wage subsidy schemes to reduce job losses, unemployment has increased markedly around the world and many more employees are working less than usual.”

The Bank issues a strong caveat that several other outcomes are plausible. Its economic scenario is based on a number of assumptions, including that the lockdown at home and abroad will be gradually lifted from early June.

Meanwhile, policymakers voted unanimously to keep interest rates at a record low of 0.1%.

However, the Bank’s Monetary Policy Committee, which sets interest rates, was split on whether to inject more stimulus into the economy.

Two of its nine members voted to increase the latest round of quantitative easing by £100 billion to £300bn.