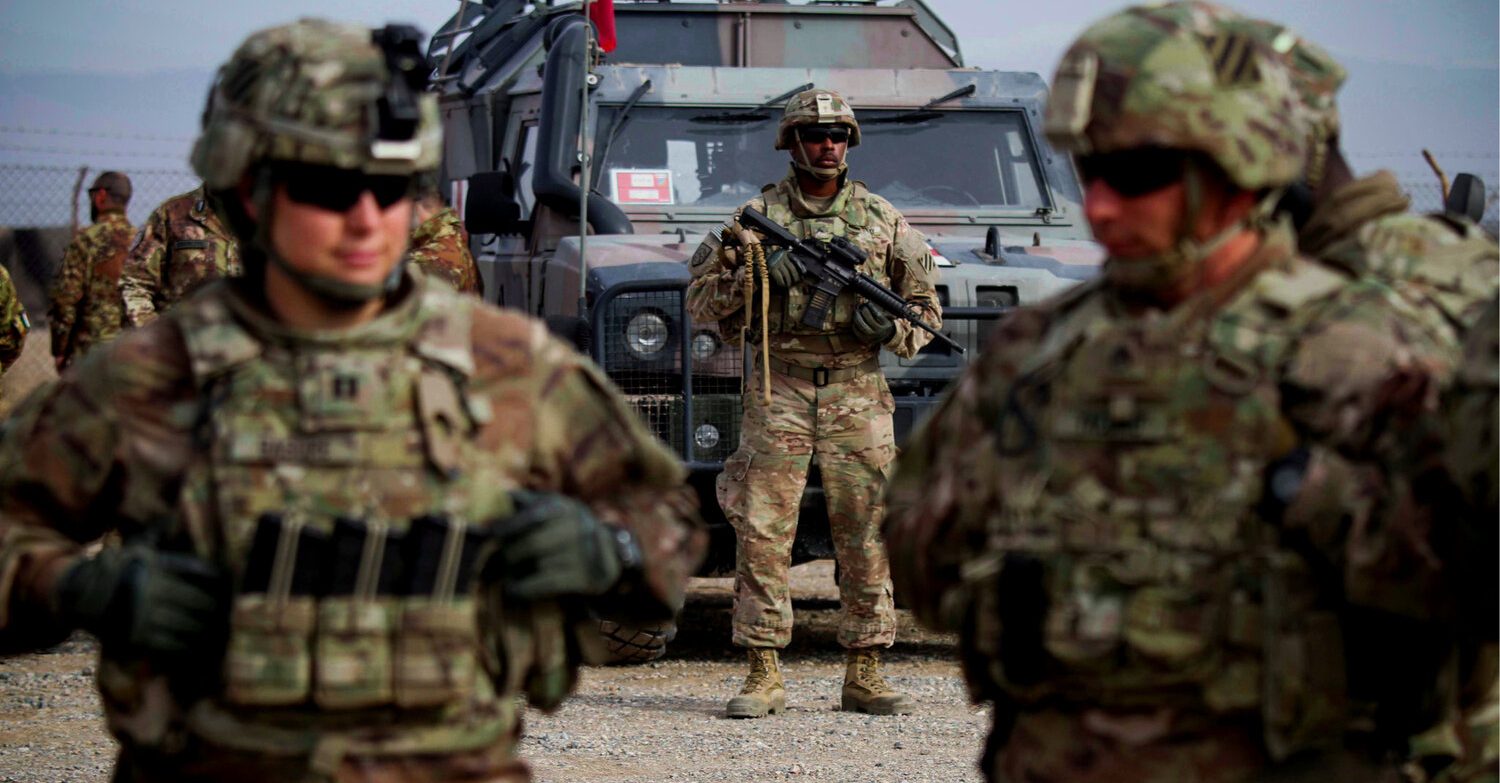 Above photo: Jalil Rezayee/EPA, via Shutterstock.

In response to the Biden administration suggesting it will not complete the withdrawal of U.S. forces, per the Doha Agreement of February 2020, the Black Alliance for Peace Solidarity Network demands the United States end the war in Afghanistan.

The BAP Solidarity Network, comprised of non-African/Black people and organizations who support BAP’s anti-imperialist mission, released a petition today, calling on everyone committed to peace, human rights and common sense, to demand Biden re-start peace talks; immediately withdraw all U.S. forces, private contractors, and other mercenaries; close all U.S. bases; and respect the sovereignty of Afghanistan.

Nearly 20 years ago, the United States invaded the sovereign nation of Afghanistan, initiating decades of violence and occupation. To date, the war has resulted in the deaths of over 100,000 Afghan adults and children, leaving thousands more injured or permanently disabled.

“As usual, it is the people of the United States who are forced to fund these imperialist endeavors,” according to Danny Haiphong, co-coordinator of the BAP Solidarity Network. “The financial cost to U.S. citizens has, so far, edged over $1 trillion, much of it lost in a sink-hole of corruption, or spent enriching military contractors and the financial elite.”

After several months of negotiations, direct peace talks between the Taliban and the U.S.-installed Afghan government finally began this past September. The U.S. news media, Congress, the military-industrial complex, and the foreign-policy community immediately hit out in opposition against Trump’s brokered deal. Now, the Biden administration suggests it will not complete the withdrawal of U.S. forces, which the United States had agreed to when it and the Taliban signed the Doha Agreement in February 2020.

“It is time to stop the lies and for the Biden administration to end this bloody, trillion-dollar war,” says BAP Solidarity Network member Zach Kerner. “The U.S., the most violent country in the world, has been wreaking nothing but violence on the Afghan people for nearly 20 years. But now it is now claiming it cannot move forward on the peace process because of ‘violence.’”