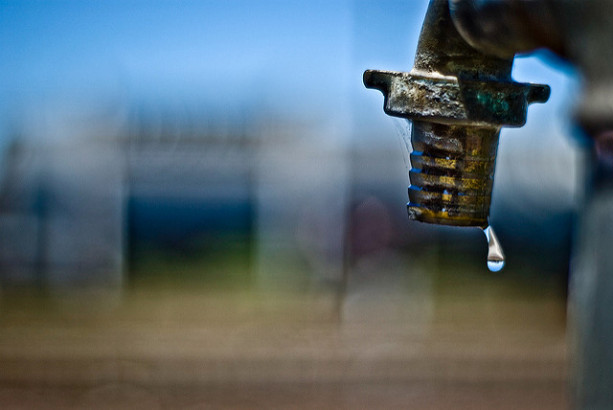 Barcelona’s Struggle To Create The City As A Commons

On a visit to Barcelona last week, I learned a great deal about the city’s pioneering role in developing “the city as a commons.” I also learned that crystallizing a new commons paradigm — even in a city committed to cooperatives and open digital networks — comes with many gnarly complexities.

The Barcelona city government is led by former housing activist Ada Colau, who was elected mayor in May 2015. She is a leader of the movement that became the political party Barcelona En Comú (“Barcelona in Common”). Once in office, Colau halted the expansion of new hotels, a brave effort to prevent “economic development” (i.e., tourism) from hollowing out the city’s lively, diverse neighborhoods. As a world city, Barcelona is plagued by a crush of investors and speculators buying up real estate, making the city unaffordable for ordinary people.

Barcelona En Comú may have won the mayor’s office, but it controls only 11 of the 44 city council seats. As a result, any progress on the party’s ambitious agenda requires the familiar maneuvering and arm-twisting of conventional city politics. Its mission also became complicated because as a governing (minority) party, Barcelona En Comú is not just a movement, it must operationally assist the varied needs of a large urban economy and provide all sorts of public services: a huge, complicated job.

What happens when activist movements come face-to-face with such administrative realities and the messy pressures of representative politics? This is precisely why the unfolding drama of Barcelona En Comú is instructive for commoners. Will activists transform conventional politics and government systems into new forms of governance — or will they themselves be transformed and abandon many of their original goals?

The new administration clearly aspires to shake things up in positive, transformative ways. Besides fostering greater participation in governance, Barcelona En Comú hopes to fortify and expand what it calls the “commons collaborative economy” — the cooperatives, commons, and neighborhood projects that comprise a remarkable 10 percent of the city economy through 1,300 ventures.

For example, there is the impressive Guifi.net, a broadband telecommunications network that is managed as a commons for the benefit of ordinary Internet users and small businesses. The system provides welcome competition to the giant Telefónica by providing affordable Internet access through more than 32,000 active wifi nodes.

The city is also home to Som Energia Co-op, the first renewable energy co-op in Catalunya. It both resells energy bought from the market and is developing its own renewable energy projects — wind turbines, solar panels, biogas plants — to produce energy for its members.

Barcelona En Comú realizes that boosting that commons collaborative economy is an act of co-creation with commoners, not a government project alone. So the city has established new systems to open and expand new dialogues. There is a group council called BarCola, for example, which convenes leading players in the collaborative economy and commons-based peer production to assess the progress of this sector and recommend helpful policies. There is also an open meetup called Procommuns.net, and Decim.Barcelona (Decide Barcelona), a web platform for public deliberation and decisionmaking.

It remains to be seen how these bodies will evolve, but their clear purpose is to strengthen the commons collaborative economy as a self-aware, active sector of the city’s life. The administration is exploring such ideas as how existing co-ops might migrate to open platforms, and what types of businesses might be good allies or supporters of the commons collaborative economy.

Some sympathetic allies worry that Barcelona En Comú is superimposing the commons ethic and language onto a conventional left politics — that it amounts to a re-branding of reform and a diluting of transformational ambitions. Critics wonder whether the commons is in danger of being captured by The System. They ask whether “participative governance” in existing political structures is a laudable advance or a troubling type of co-optation.

While such questions may be inevitable, I think the answers cannot necessarily be known in advance, or even while pursuing them. When the commons start to go mainstream, there are so many unknown contingencies. Inventing an unprecedented new system within the matrix of the old one entails many unknown developmental factors. There will always be gaps, uncertainties and complexities that are encountered for the first time, which can only be addressed on-the-fly with creative improvisations.

Many of these improvisations will invariably be seen as politically motivated even if they are unintentional. Progress will involve two steps forward and one step back. Some smaller co-ops in Barcelona complain that they are not able to participate in city procurement projects. Others are worried that the re-municipalization of the city’s water system will ultimately fail and result in it becoming privatized once again.