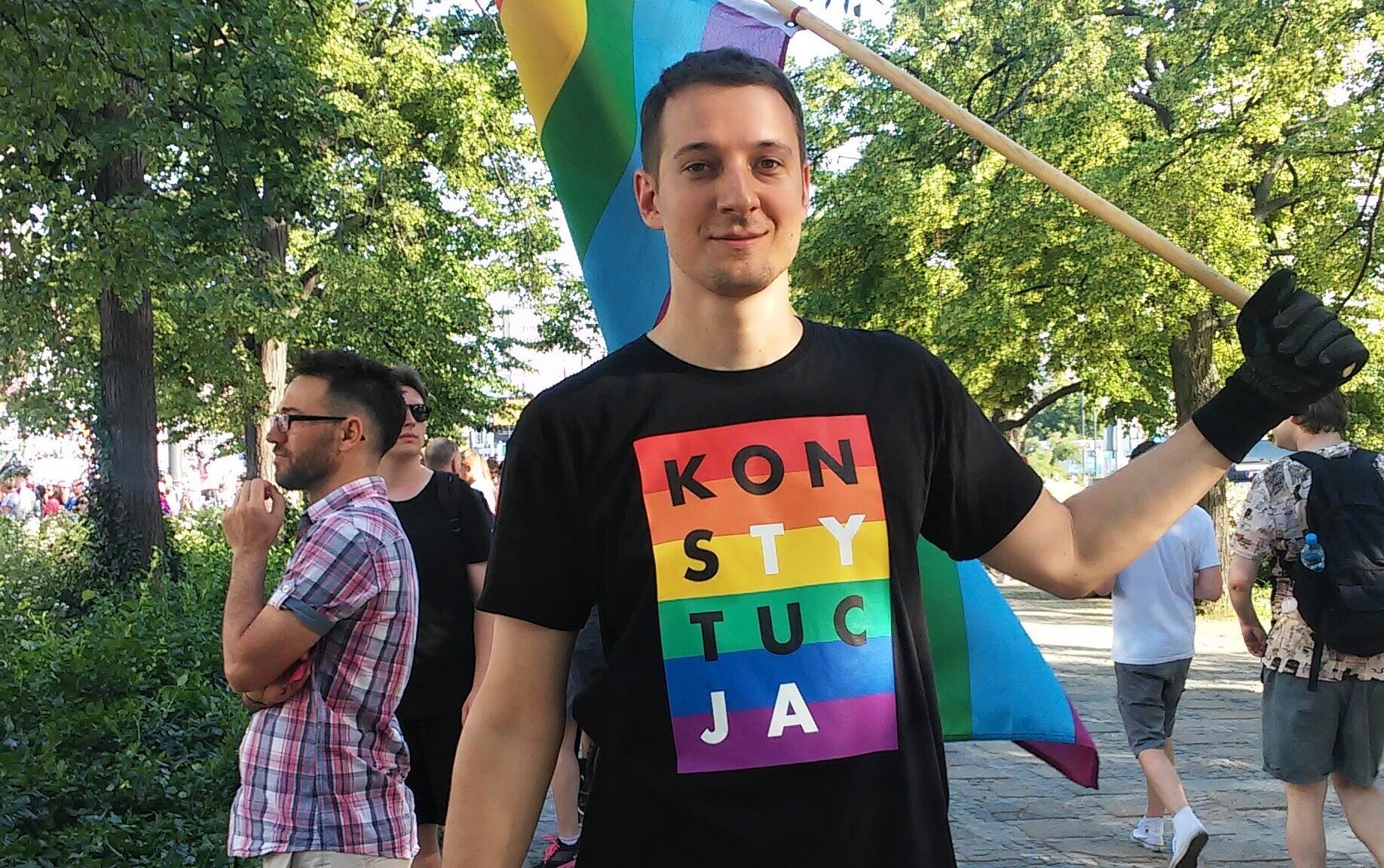 Perhaps feeling wind in his sails after an executive order reversing Trump-era anti-LGBTQ policies, US President Joe Biden is now seeking to make defense of LGBTQ rights abroad a part of US imperialist foreign policy. The hypocrisy of his claim is all too apparent: LGBTQ people continue to lack basic rights here in the US, and many of Washington’s closest allies have abysmal records on the issue.

“There will be no ambiguity,” a senior Biden administration official recently told the media. “This is not the word of one envoy or cabinet secretary. Biden wants this to be seen as the policy of the United States government. This administration prioritizes LGBTQ rights as human rights.”

“We are lucky to have close allies in Europe who are forward-leaning and in the right place when in it comes to these issues, whether in Chechnya or Russia. Not only will we not sweep LGBTQ rights under the rug, it will be part of how we view the wider campaign for civil society and human rights in Russia,” the official said, adding the US would support LGBTQ rights in Russia “in word and deed.”

“In deed” in Biden-speak means economic sanctions, which are not an alternative to warfare but simply another kind. Sanctions wound, maim and kill just as effectively as bullets.

In other words, he is ready to shrewdly incorporate LGBTQ rights into an already-existing policy of antagonizing Russia as well as other states such as Iran. This approach isn’t new: presidents Barack Obama and Donald Trump both made similar claims about their foreign policy, each time with the goal of shoring up support for US attacks on other nations.

Biden’s claim is audacious: not only do LGBTQ people continue to lack basic protections in the United States, but many of the closest U.S. allies have ramped up their persecution of LGBTQ people in recent years. Who are these “forward-leaning” allies in Europe who Biden claims will rush to defend the rights of LGBTQ Russians and Chechens?

Is it Poland, a NATO ally where one-third of municipalities have declared themselves “zones free of LGBT ideology?” Or Hungary, where attacks on even the most basic civil rights for transgender people have forced them to flee the country, and where the police ignore fascists as they attack Pride parades with stones and chant “queers in the Danube, Jews after them?”

Even in the US’ closest ally, the United Kingdom, the rights of trans people are under increasing attack and the country’s “Equalities Minister” is openly hostile to trans rights. The anti-LGBTQ laws in dozens of countries can also be traced to British colonization, which exported its bigotry around the globe and imposed its law codes on oppressed nations.

Other close U.S. junior partners are hostile to LGBTQ rights as well. This includes the Saudi regime, which flogs and even executes LGBTQ people and considers LGBTQ rights a form of “extremism” that imperils the nation, and Israel which, despite its claim to be an oasis of tolerance coerces LGBTQ Palestinians into becoming informants by threatening to out them to their families.

Here in the United States, LGBTQ people continue to face high rates of poverty, homelessness, unemployment and discrimination despite recent legal changes, and new attacks are constantly being made against LGBTQ rights, which are rarely enshrined in law. Dozens of trans people are brutally murdered each year in the United States and the gay/trans panic defense, by which killers can blame LGBTQ victims for their own murder, remains legal in court in all but a handful of U.S. states.

Further, marriage equality is only six years old and the Supreme Court’s conservative majority poses a direct and immediate danger to its continuation; transness was only removed from the category of mental illnesses eight years ago; only 18 years ago was gay sex made legal nationwide.

If the Biden administration wants to fight for LGBTQ rights, it should clean up its own house first instead of criticizing other nations.