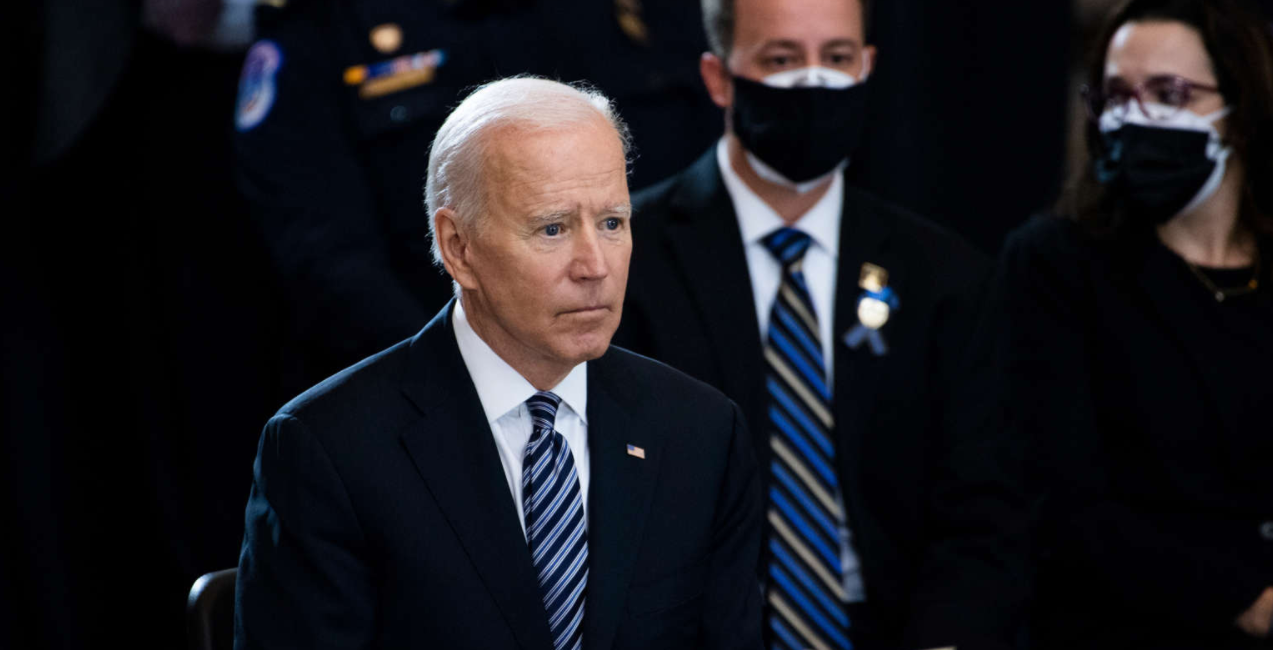 The Brutal Sanctions Must End.

Since 2018, hundreds of new sanctions targeting the civilian economy have been imposed on the people of North Korea. In 2018 alone, new and existing sanctions caused almost 4,000 preventable civilian deaths. Around 11 million North Koreans are deprived of sufficient access to basic foodstuffs, clean drinking water or essential medical services.

Subjected to ever-increasing sanctions, North Korea is projected to suffer a food deficit of 1.3. million tons this year, worsening the already dire condition endured by a broad swath of the population. More than 40 percent of North Korea’s 25 million people are considered chronically food insecure, and one out of every five children under the age of 5 is impacted by stunted growth. The latest UN Human Rights Council report highlights “deaths by starvation” as well as “an increase in the number of children and elderly people who have resorted to begging.”

Few people around the world know about the extent of this human suffering. Reports of the ongoing humanitarian tragedy have n ot been given the attention they deserve because of the saturation of negative media coverage of North Korea, which is dominated by reports on the country’s nuclear program. The human side of the conflict is given short shrift, with little attention devoted to either the effectiveness or the human cost of economic sanctions.

While it goes without saying that the North Korean government bears the primary responsibility for the welfare of its people, it is important to note the extraordinary nature of U.S.-drafted UN sanctions — as well as unilateral U.S. sanctions — which by design inflict catastrophic impact on people in North Korea.

Take, for instance, the vast expansion of existing UN sanctions targeting North Korea’s civilian economy, which were initiated by President Obama and subsequently escalated by the Trump administration. These U.S.-authored restrictions were touted by the Trump administration as “the heaviest sanctions ever imposed on a country,” and include restrictions on oil and petroleum product imports, devastating the civilian and household economy and triggering an energy shortage that has reduced the reach of the country’s already spotty supply of electricity to less than a quarter of households. This past winter, millions of ordinary North Koreans endured extreme winter temperatures as low as 3 degrees Fahrenheit without reliable heating or electricity.

The new sanctions also prohibit the import of foodstuffs and critical agricultural components, openly violating the 1977 Additional Protocol of the Geneva Convention, which specifically forbids any action that erodes agricultural production, “whatever the motive.” Unsurprisingly, precipitous drops in agricultural production have occurred as a result. Food has become increasingly scarce, causing more than 1 million additional North Korean civilians to slip into food insecurity as a result of the restrictions on food and agricultural imports. The increasing scarcity of even basic food items disproportionately impacts the poor, the sick and elderly, as well as newborns.

In addition to strangling the flow of critical civilian imports, these sanctions also ban 90 percent of North Korea’s exports, including minerals, seafood and textiles, impacting hundreds of thousands of ordinary North Koreans employed in these industries — particularly women, who make up the bulk of the workforce in these sectors.

The dire situation created by these U.S.-drafted UN sanctions are exacerbated by the unilateral sanctions imposed by Washington, which allow the U.S. Treasury to block anyone doing business with North Korea from accessing the U.S. financial system. This has caused a shortage of much-needed foreign currency, and further contributed to food insecurity by reducing incomes while raising the cost of food.

Unilateral U.S. sanctions have also incapacitated the NGOs and UN agencies running the humanitarian programs that provide life-saving aid to more than 13 million vulnerable North Koreans. They delay exemptions and block imports of critical medical supplies, such as catheters and needles, increasing easily preventable hospital-related deaths, such as mothers dying as a result of childbirth. According to the Enhancing North Korea Humanitarian Assistance Act, even the laptops and administrative supplies used by humanitarian workers in North Korea are subject to sanctions, which have created an insurmountable barrier of red tape for humanitarian organizations.

While the UN Human Rights Council has repeatedly recommended the removal of “sanctions that negatively affect people’s human rights” in North Korea, any attempt to lift or even reduce the impact of sanctions has consistently been met with steadfast opposition in Washington. In recent years, the weaponization of sanctions, hunger and human suffering has come to be regarded as a means to force denuclearization on North Korea, signaling the final devolution of state policy into extortion. Take, for instance, John Bolton’s warning to the Biden administration against lifting sanctions:

North Korea is weaker today than perhaps ever before in its history…. This is hardly the time to relieve the pressure of economic sanctions and international isolation. This is the time to demand concessions from Pyongyang.

Does the United States have the right to implement a policy of inflicting deliberate harm on the weak and vulnerable based on the cold calculus that doing so will increase its foreign policy leverage? Should the fate of children, the sick and the elderly be used as bargaining chips to induce concessions from their government? Any policy designed to reduce access to basic foodstuffs, life-saving medical supplies and humanitarian aid appears to be consciously targeted to this end.

The Geneva Convention labels such actions as crimes against humanity during wartime — a significant nuance since the 70-year-old Korean War is technically ongoing. Continuing a sanctions regime that is, by design, based on collective punishment violates international norms.

U.S. policies that aim to undermine regime security in North Korea by imposing costs on its powerless population are wrongheaded in the extreme. Even as these brutal sanctions have caused widespread and significant human suffering, they have failed to achieve any progress whatsoever with respect to U.S. foreign policy goals.

As the Biden administration completes its North Korea policy review in the coming weeks, it needs to realize that weaponized misery and collective punishment is neither ethically acceptable nor an effective tool of statecraft — it’s a form of collective punishment that should never be considered. Before the current humanitarian crisis spirals further out of control, the U.S. must return to the politics of engagement and diplomacy, which offer the only consistent path to rapprochement, stability and peace in the Korean Peninsula.