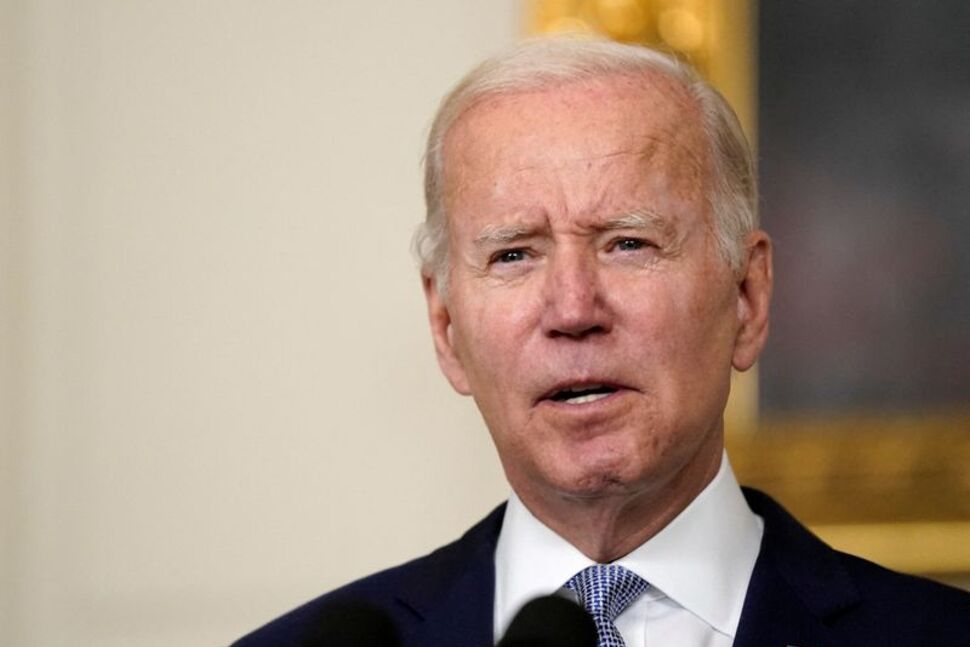 Putin told non-proliferation conference that nuclear war must never be ‘unleashed’ on the world.

On Monday, UN Secretary-General Antonio Guterres warned that “humanity is just one misunderstanding, one miscalculation away from nuclear annihilation.”

Guterres made the warning at a conference of countries that are signatories to the Non-Proliferation Treaty (NPT), which entered into force in 1970. The UN chief said the war in Ukraine and global tensions have put the world in “a time of nuclear danger not seen since the height of the Cold War.”

Russian President Vladimir Putin addressed the NPT conference participants in a letter where he warned nuclear war must never happen. “We proceed from the fact that there can be no winners in a nuclear war and it should never be unleashed, and we stand for equal and indivisible security for all members of the world community,” the Russian leader said.

It’s widely believed that a direct confrontation between the US and Russia could quickly spiral into nuclear war. The chances of such a conflict are heightened as the US and its NATO allies are funding a war in Ukraine on Russia’s border and are shipping billions of dollars worth of weapons into the war zone.

Besides supporting a war against Russia, the US is also raising tensions with China by challenging Beijing on the Taiwan issue. House Speaker Nancy Pelosi (D-CA) is visiting Asia this week and is expected to make a stop in Taiwan, which China would view as a major provocation.

Last week, British National Security Advisor Stephen Lovegrove warned that the risk of nuclear war was higher today than during the Cold War due to the lack of communication the West has with Russia and China.

President Biden on Monday sent mixed signals to Moscow in an apparent offer to negotiate a replacement to the New START, the last remaining nuclear arms control treaty between the US and Russia.

In a statement to the 10th conference on the Non-Proliferation Treaty (NPT), Biden said his administration “is ready to expeditiously negotiate a new arms control framework to replace New START when it expires in 2026,” but then suggested he wouldn’t negotiate with Russia while it was fighting in Ukraine.

“But negotiation requires a willing partner operating in good faith. And Russia’s brutal and unprovoked aggression in Ukraine has shattered peace in Europe and constitutes an attack on fundamental tenets of international order. In this context, Russia should demonstrate that it is ready to resume work on nuclear arms control with the United States,” Biden said.

Responding to Biden’s statement, a Russian Foreign Ministry source expressed puzzlement to Reuters. “Is this a serious statement or has the White House website been hacked?” the source said. “If this is still a serious intention, with whom exactly do they intend to discuss it?”

The US cut off arms control talks with Russia after Moscow invaded Ukraine on February 24th. Russian officials have said they’re interested in resuming the dialogue, but besides Biden’s statement, the US hasn’t shown much interest. A US official told The New York Times back in June that “it’s almost impossible to imagine” the US and Russia negotiating a New START replacement before it expires in 2026.