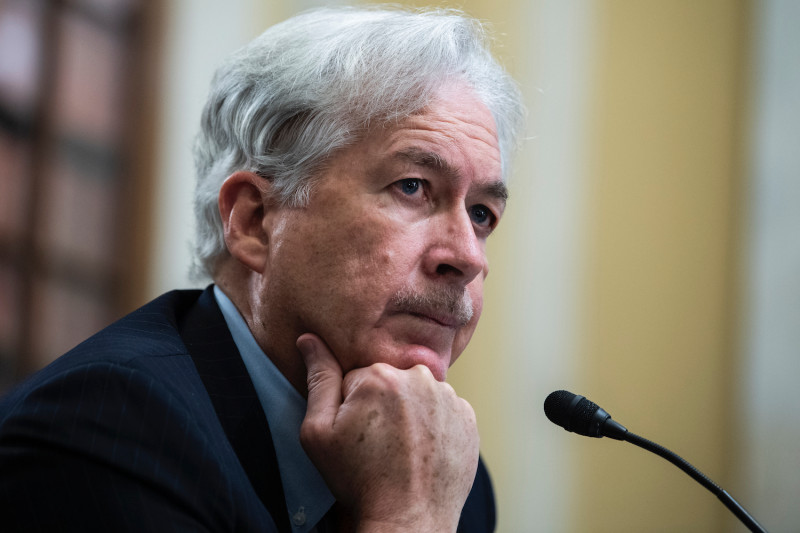 William Burns said China poses the ‘biggest geopolitical test’ for the US during Senate confirmation hearings.

William Burns, Biden’s pick for CIA chief, had tough words for China during his Senate confirmation hearing and identified countering Beijing as a top priority.

“Out-competing China will be key to our national security in the days ahead,” Burns said. For the CIA, he said this means “intensified focus and urgency, continually strengthening its already impressive cadre of China specialists, expanding its language skills, aligning personnel and resource allocation for the long haul and employing a whole of agency approach.”

Although he focused on China, Burns also mentioned Russia, urging the US not to underestimate what he described as a “declining power.”

Burns’ tirade against Beijing seemed to please the Senate, and he is expected to be easily confirmed. Throughout the confirmation process, Biden nominees have been grilled on Beijing, and all had harsh words for China.

Director of National Intelligence Avril Haines said the US should take an “aggressive stance” against Beijing. Secretary of State Antony Blinken said President Trump “was right in taking a tougher approach to China.” Secretary of Defense Lloyd Austin identified China as the “most significant threat” to the US military.

Besides the rhetoric, the Biden administration has reshuffled the National Security Council to focus on Asia, reducing the staff that works on Middle East issues. The Pentagon is currently conducting a review of the US military’s posture in Asia and its overall China policy. The review is being led by Ely Ratner, a China hawk who co-authored an op-ed last year titled “Trump Has Been Weak on China, and Americans Have Paid the Price.”