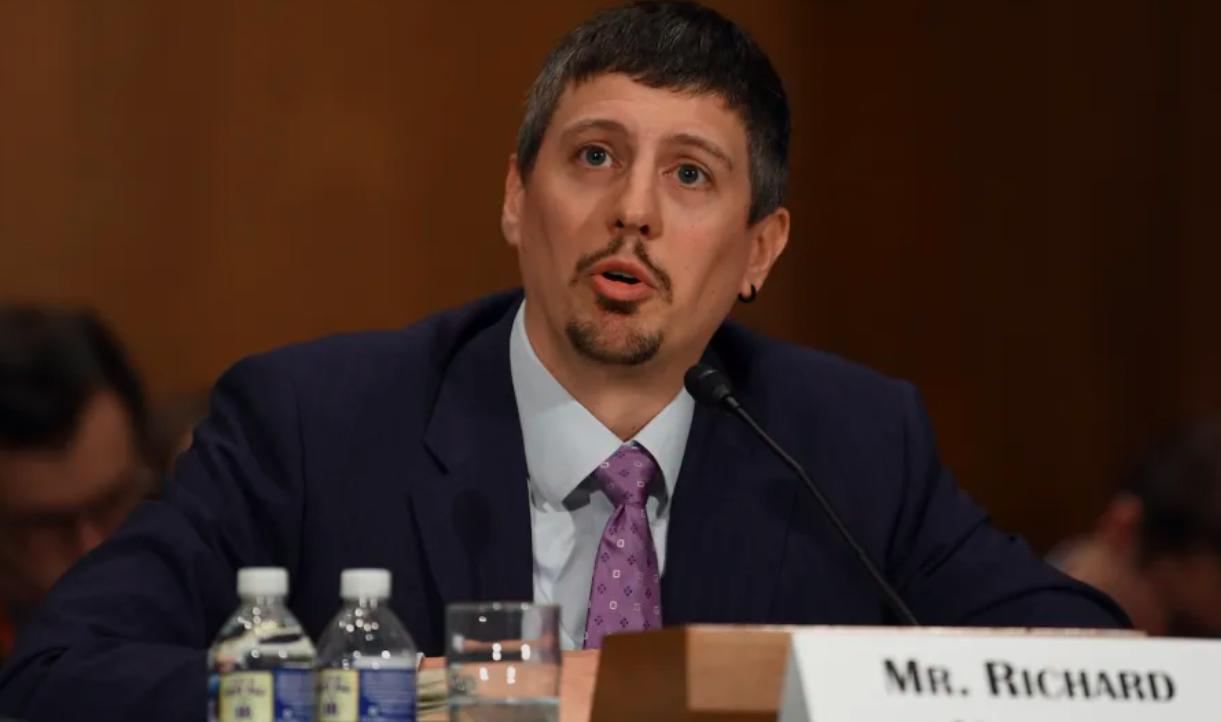 While progressives urge the administration to curb punitive sanctions, its new deputy Iran envoy was an architect of Obama-era sanctions policy.

Under the Trump administration, the United States imposed a wave of aggressive sanctions on countries like Cuba, Iran, and Venezuela—inflicting suffering on their populations and hampering the countries’ ability to respond to the Covid-19 pandemic. The Biden administration is now conducting a review of US sanctions policy, and the potential consequences of these punitive economic restrictions, to determine which of former President Donald Trump’s sanctions it will keep. The new administration has the ability to roll back many of these brutal sanctions, but isn’t expected to stray too far from Trump’s approach.

While Biden has promised a departure from the volatility of Trump-era foreign policy, his staff choices have skewed interventionist, with Antony Blinken as secretary of state and Avril Haines as director of national intelligence, both veterans of the Obama administration. Some progressives are also concerned with one of the administration’s recent hires, taking it as a troubling sign for the administration’s broader sanctions policy going forward. Richard Nephew, the lead sanctions expert on the Obama State Department’s negotiating team for the 2015 nuclear deal, recently joined the Biden administration as deputy Iran envoy. Erik Sperling, executive director of Just Foreign Policy, told The Nation that Nephew’s hiring “exposes a moral dilemma” for Democrats.

Unlike most others in Washington’s foreign policy establishment, Nephew has made the rare admission that even targeted sanctions on so-called bad actors destroy economies, hurting civilian populations in the long run. He also takes credit for contributing to shortages in medicine and medical devices in Iran through sanctions he helped design, making these necessities too costly for the average Iranian. In his 2017 book, The Art of Sanctions: A View from the Field, Nephew explains how sanctions are meant to inflict pain so intolerable that it forces “the target” to acquiesce to US demands, adding that the casualties and damage of sanctions can be less visible and seem less destructive than those of military conflict.

US officials often deny that sanctions hurt civilians like this. In 2019, the special representative for Iran, Brian Hook, blamed the lack of access to medicine and other basic necessities on the Iranian government, claiming these items are exempt from sanctions. While this is technically true, restrictions on financial institutions, combined with the economic problems that lead to the depreciation of currency, ultimately have the same effect. That’s what Nephew is counting on.

“This no doubt explains part of the attractiveness of sanctions as a tool of force: it is preferable by far for a politician or national security official to accept and defend the loss of 1/4 percent of GDP than it is to accept and defend the loss of a thousand military servicepeople and civilians,” he wrote. “And just because the damage wrought by sanctions may be less visible (at least, with some sanctions regimes), it need not be less destructive, particularly for economically vulnerable populations that may be affected.”

Nephew goes on to brag about all the different ways the Obama administration’s sanctions campaign destroyed Iran’s economy, including pushing the economy into a contraction and driving up unemployment and inflation to double digits—calling it “a tremendous success.”

“Our sanctions campaign brought unforeseen, knock-on effects that played into our effort to increase the sense of pressure and unease within the Iranian economy,” he wrote, giving the example of sanctions’ tripling chicken prices during important Iranian holiday periods.

“It is widely known—but rarely acknowledged by US officials—that sanctions aim to increase discontent by harming the well-being of the general public,” Sperling said. “Why would [Democrats] support progressive economic policy for Americans but seek to undermine those same policies for millions of innocent people abroad?”

Congressional progressives and left-leaning foreign policy groups are hoping to influence this aspect of Biden’s policy, urging the administration to provide relief from broad-based sanctions that are worsening conditions and harming civilians abroad. Senator Chris Murphy (D-Conn.), a member of the Senate Foreign Relations Committee, wrote a letter to Secretary of State Anthony Blinken this Tuesday, arguing that the United States should end the “misguided” ban on diesel fuel swaps with Venezuela. Just last month, Democratic Representatives Ilhan Omar and Chuy García, along with Senator Elizabeth Warren, sent a letter to Biden calling on him to consider the humanitarian impact of sanctions more broadly and provide relief. Before the pandemic began, Omar had introduced legislation to require congressional approval to impose or renew existing sanctions.

“Far too often and for far too long, sanctions have been imposed as a knee-jerk reaction without a measured and considered assessment of their impacts,” the members wrote in the letter, which was signed by 24 Democrats. “Sanctions are easy to put in place, but notoriously difficult to lift.”

Now, a coalition of 55 advocacy groups and progressive organizations, including Amnesty International, Code Pink, Just Foreign Policy, and Demand Progress, is building on this momentum, sending their own letter to Biden to demand that the administration indefinitely suspend broad-based sanctions on civilian sectors, implement ongoing reporting protocols to monitor the human cost of sanctions, and adopt specific policy changes to exempt things like medical equipment and food.