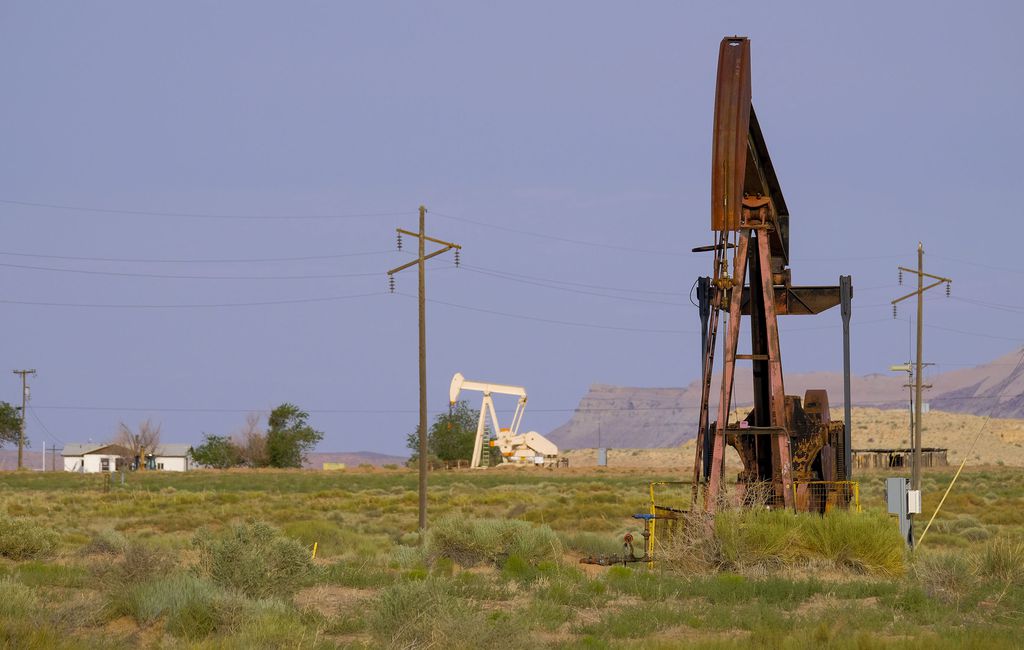 Salt Lake city, Utah – In a massive blow to U.S. efforts to address the climate crisis, the Biden administration is poised to approve a right-of-way through the Ashley National Forest that would take the climate-damaging Uinta Basin Railway one step closer to being built.

The railway would enable crude oil production in the basin to quadruple to 350,000 barrels a day. Over a year, that much oil would produce planet-warming pollution conservatively estimated at 53 million tons of carbon dioxide — equivalent to the emissions from six of Utah’s dirtiest coal plants.

At an October 22 meeting of the Seven County Infrastructure Coalition, board members discussed a recent meeting in Utah with U.S. Forest Service Chief Randy Moore. They reported that Chief Moore felt the railway “was a viable project” and that the Forest Service would be issuing a draft record of decision approving the right-of-way for the railway in early November.

The Forest Service’s support for the railway, which is intended to quadruple the production of crude oil and other fossil fuels, is entirely contrary to the Biden administration’s Executive Order 14008 on climate change. Approval of the project is slated to come during or just after the meeting of President Biden and global leaders at the 2021 United Nations Climate Change Conference in Glasgow.

“The Forest Service’s support for this climate-killing project undermines President Biden days before the administration heads to Glasgow to demonstrate U.S. leadership on the climate emergency,” said Deeda Seed, senior public lands campaigner at the Center for Biological Diversity. “This administration has no room for rogue agency actions. The administration needs to block this railway before it creates a massive surge in dirty oil production.”

The Forest Service has not responded to a letter and meeting request from 30 environmental and conservation groups to discuss the environmental harm that will be inflicted by the proposed railway.

In addition to climate damage, the railway will harm public lands and wildlife habitat. According to a federal environmental analysis, the 88-mile-long railway would dig up more than 400 Utah streams and strip bare or pave over 10,000 acres of wildlife habitat, including crucial areas that pronghorn and mule deer need to survive.

In Emma Park, a remote sagebrush valley known to birdwatchers, bulldozers and train traffic would drive imperiled greater sage grouse out of their mating and nesting grounds.

“The Forest Service chief will meet with proponents of this environmentally destructive project and express support for it, but he won’t talk to Utahns, climate activists and members of the conservation community,” Seed said. “By backing this destructive boondoggle, Moore is choosing to undercut the administration’s climate work to curry favor with fossil fuel interests.”