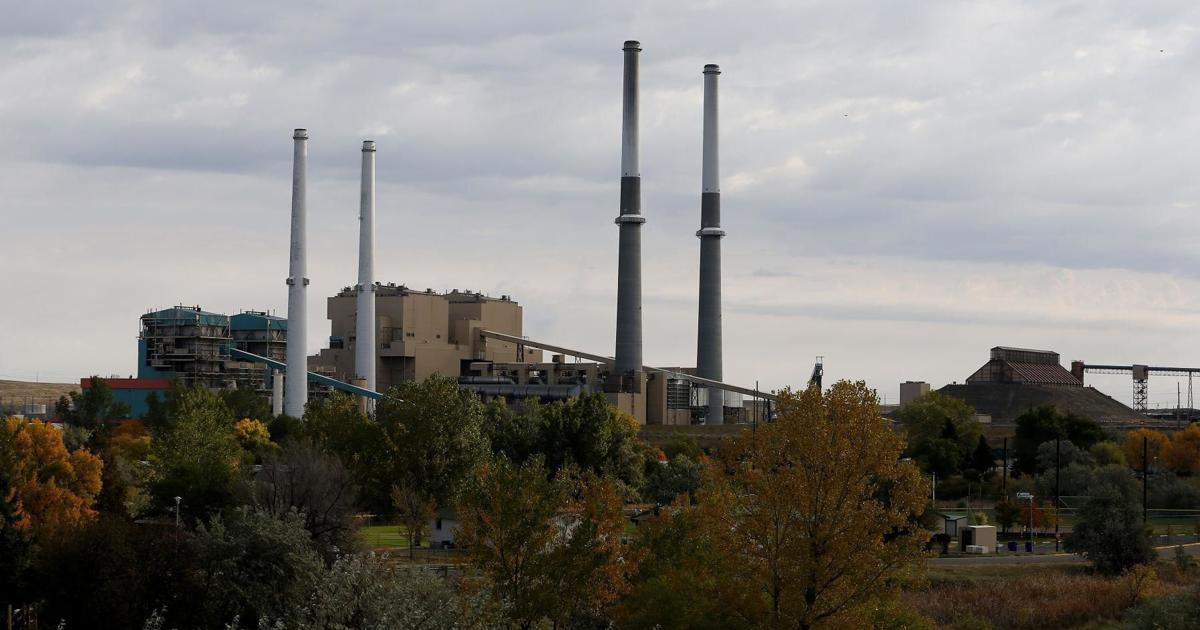 Politicians and investor-owned utilities are now proposing small nuclear reactors in Montana to replace the old coal-fired power plants at Colstrip. For the last 44 years a successful Citizens’ Initiative banned nuclear power in Montana unless approved by the voters. But Republican majorities in the 2021 Montana legislature repealed the initiative and Republican Governor Gianforte signed the bill into law. There are similar proposals in Wyoming and Idaho.

But the rush to nukes suffered a major setback this month when the US Nuclear Regulatory Commission denied the application  to build and operate the nation’s first small modular nuclear 720 megawatt reactor at the Idaho National Laboratory. The Commission cited “significant information gaps” in the company’s application, including details on potential accidents and its classification of safety systems and components. This is no surprise considering the Union of Concerned Scientists has strong reservations about the sodium-cooled Natrium design..

Of the 27 Utah cities that initially committed to buy electricity from Idaho’s nuclear reactor, seven have already backed out after the Utah Taxpayers Association raised concerns about serious financial overruns in the future, which would stick ratepayers with the costs. The concerns are well-founded since other advanced reactor projects across the country have been over budget, behind schedule, and have yet to produce any power.

For example, Duke Energy dropped a nuclear energy project after the estimated cost of $5 billion exploded to $22 billion. Yet ratepayers were still burned when the Florida Public Service Commission (PSC) voted to stick ratepayers for $800 million in excess costs for a reactor that never generated any electricity. South Carolina’s PSC approved a $9 billion nuclear project – but the utilities abandoned the project, never produced any electricity and left ratepayers to pick up the costs. Meanwhile, the Vogtle plant in Georgia — currently under construction and six years behind schedule – was initially estimated to cost $14 billion, but is now at least $30 billion. Last October, Georgia’s PSC approved Vogtle’s request to pass on $2.1 billion in construction costs to ratepayers without producing a single kilowatt of energy.

These small nuclear reactors are theoretically less prone to meltdown than conventional nuclear reactors because they use liquid sodium metal as coolant rather than water. Since sodium’s boiling point is much higher than the reactor’s operational temperature, the coolant won’t boil or vaporize so the system does not need to be pressurized.

But here’s the kicker, liquid sodium catches fire if exposed to air or water. The sodium-cooled reactors at the Monju project in Japan and the Superphénix in France have experienced leaks leading to fires and shutdowns.

Due to late Senator Harry Reid’s successful effort to halt construction of a national nuclear waste repository at Yucca Mountain in Nevada, all nuclear waste in the US must now be stored on site in concrete casks. Attempts to build “temporary” national waste repository sites in remote parts of the West – such as the west desert in Utah and rural Wyoming – have been stopped by local and Congressional opposition.

Initially, TerraPower, Bill Gates’s company that would build the Montana reactors, proposed a “breed and burn” reactor that recycled its own waste by burning depleted uranium. Those plans have been discarded, however, in favor of storing the nuclear waste on site.

The shocking costs go on even after the reactors have been shut down.  Decommissioning cost for the Colstrip reactor was recently estimated at as much as $5 billion.

Put it all together and the bottom line is pretty clear: It’s time to say goodbye and good riddance not only to coal but also to nuclear power.