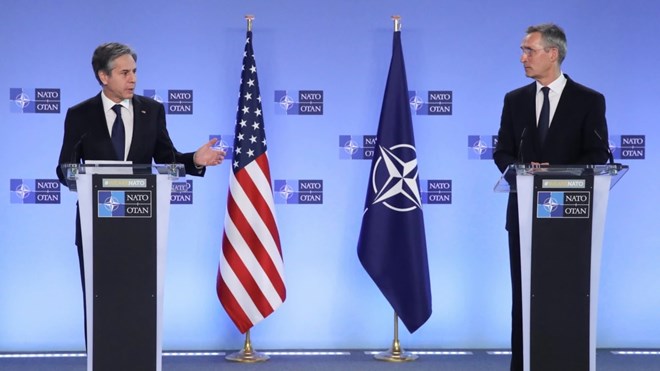 The US is hoping to stop the Russia to Germany natural gas pipeline.

While meeting with NATO Secretary-General Jens Stoltenberg in Brussels on Tuesday, Secretary of State Antony Blinken reiterated the US’s opposition to the Nord Stream 2 pipeline that will connect Russia to Germany and warned Berlin about possible sanctions over the project.

“President Biden has been very clear in saying that he believes the pipeline is a bad idea; it’s bad for Europe, bad for the United States,” Blinken said. “Ultimately, it’s in contradiction to the EU’s own energy security goals.  It has the potential to undermine the interests of Ukraine, Poland, a number of other close partners or allies.”

Blinken said he would bring it up in a conversation with German Foreign Minister Heiko Maas, who he spoke with later in the day. Blinken said he would remind Maas that the US is required by a law passed by Congress to “sanction companies participating in the efforts to complete the pipeline.”

In a readout of the call between Maas and Blinken, State Department spokesman Ned Price said Blinken “emphasized US opposition to the Nord Stream 2 pipeline.” 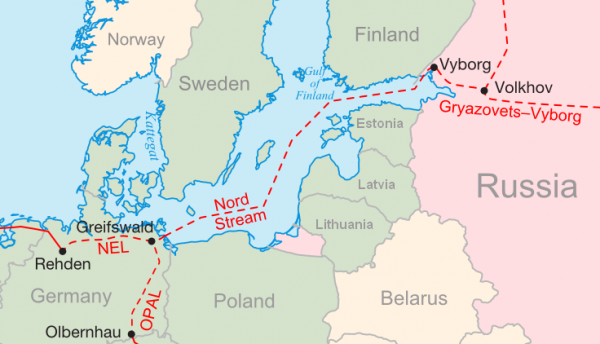 The original Nord Stream consists of two lines that run from Vyborg, Russia, to Lubmin, Germany, near Greifswald. The new project would add two more lines, doubling the amount of natural gas Russia could export to Germany.

The Nord Stream 2 is believed to be about 95 percent complete. But the threat of US sanctions has slowed down the project. Somehow, the US frames Russia’s desire to trade more with Germany as a threat to Europe’s security, but realistically, an expanded trade relationship between the two country’s would reduce tensions in the region.