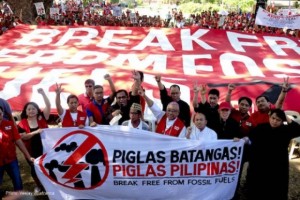 Over the last week, a global wave of actions to keep fossil fuels in the ground has been gathering momentum all over the world. Words alone are not enough to describe how powerful this moment of action is.

If you’ve missed any of it, here’s what’s happened so far in just the first 6 days of Break Free:

It started in Wales, where over 300 people shut down the UK’s largest open-cast coal mine for a day. 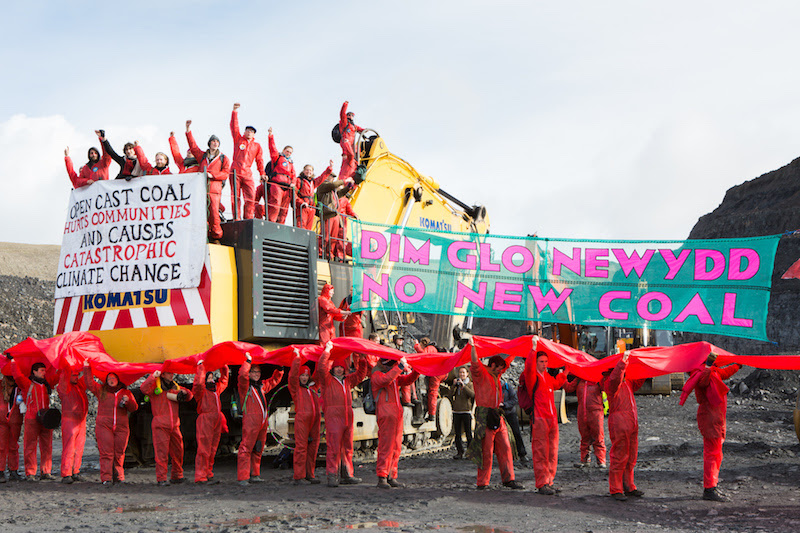 Hours later, 10,000 people from all over the Philippines gathered in Batangas City to demand an end to coal. 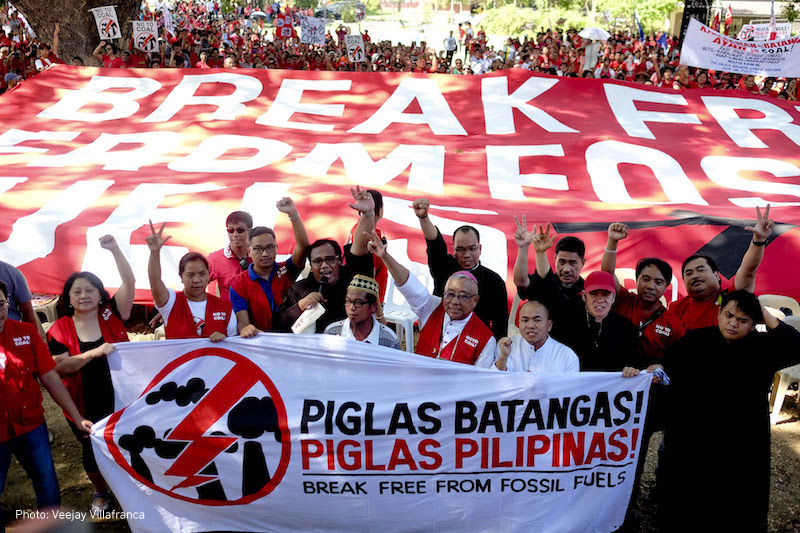 In New Zealand, hundreds of people held one of the country’s largest banks, ANZ, accountable for their role in funding and profiting from climate change. 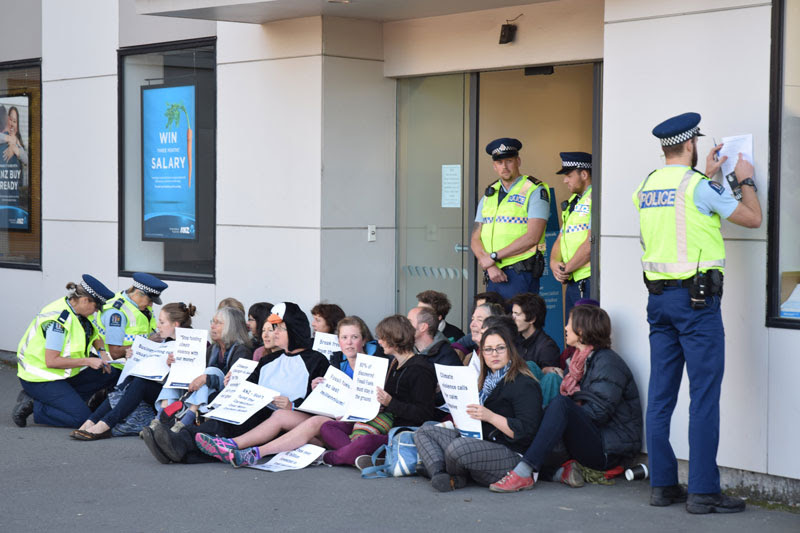 In Australia, thousands of people shut down the world’s largest coal port: on the water using kayaks and small boats, blockading the rail line to the port, and hanging from coal loaders to shut down work for the entire day. 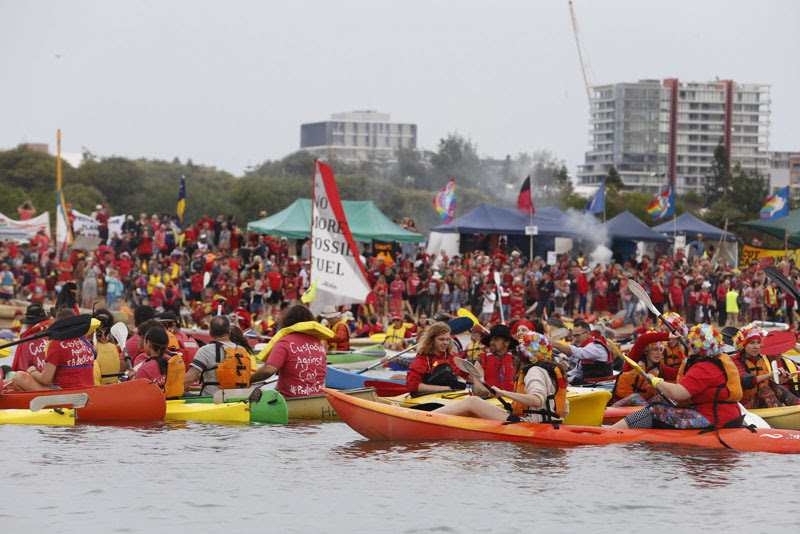 All this, and it’s not over yet. There are many more powerful actions planned between now and May 15th.Across the United States, people are standing up to the power and pollution of the fossil fuel industry — from the frack fields of California, to the tar sands pipeline networks of the Midwest, to the oil train rail lines in the Northeast. Thank you for being among them.

Haven’t connected with a specific Break Free action yet? It’s not too late — click here for the map.

As each action unfolded this week, people from all over the world expressed their solidarity through the Break Free Digital Witness project, which provides live support and amplification for activists as they take to the streets (or water, or coal mine, or power plant gates).

Even if you can’t physically be at any of the Break Free actions, you can still be a Digital Witness for the actions to come. Click here to sign up — I know folks on the ground would really appreciate it.

The next few days will be incredible too — not least because together these actions set the stage for the just transition to 100% renewable energy that this overheating planet needs.