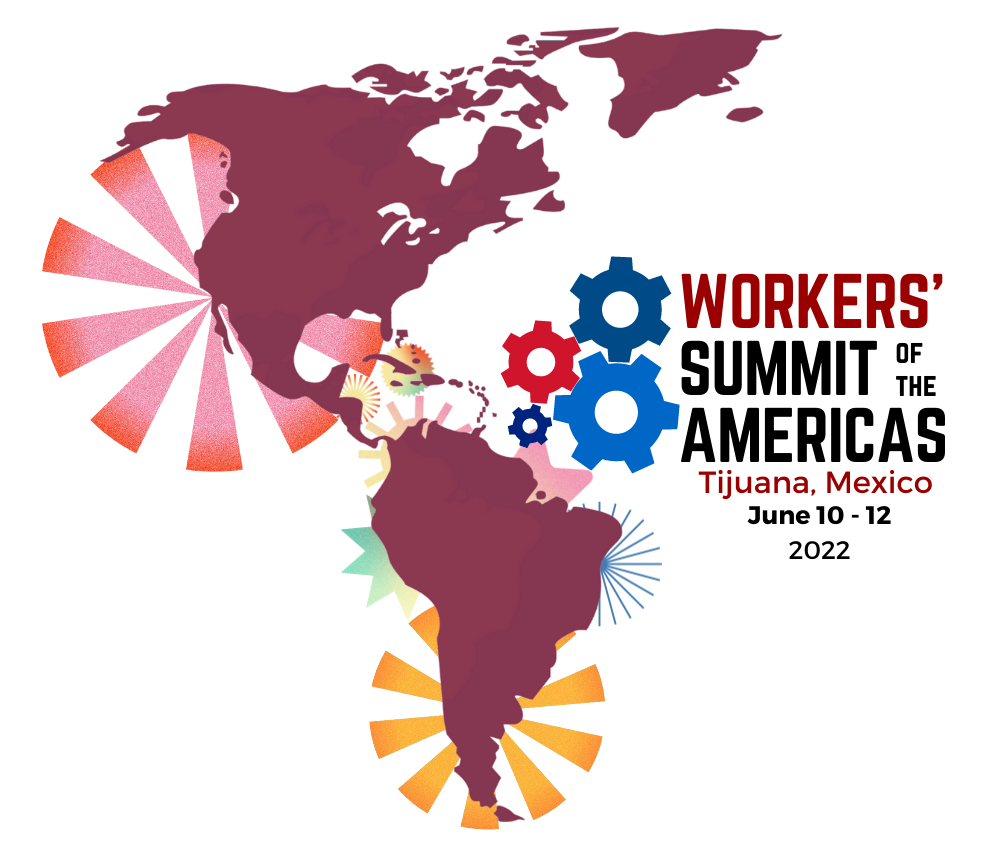 Call For ‘Workers Summit Of The Americas’

The Workers Summit of the Americas meeting, in Tijuana, Mexico, offers a space to join with all the peoples of “Our Americas.” We will counteract the OAS Summit of the Americas organized by the U.S. Department of State in Los Angeles. The countries of the continent besieged by the USA (Venezuela, Nicaragua, Cuba, among others) will not participate in the OAS farce.

The Workers’ Summit gives us the opportunity to invite our comrades in struggle from North America who want to participate. Tijuana is a meeting place with the progressive forces of the South and the North at a moment when the working class is facing the most unprecedented challenges in the history of humanity.

The Workers Summit will provide an ideal opportunity to report on and discuss the effects of the unilateral coercive measures imposed by the U.S. on Venezuela, Cuba, Nicaragua and now on a third of the world’s population who are being strangled by U.S. sanctions. The Workers Summit will bring together U.S. and Canadian leaders from the trade union movement, social justice organizations and peoples movements that oppose sanctions and any type of USA intervention.