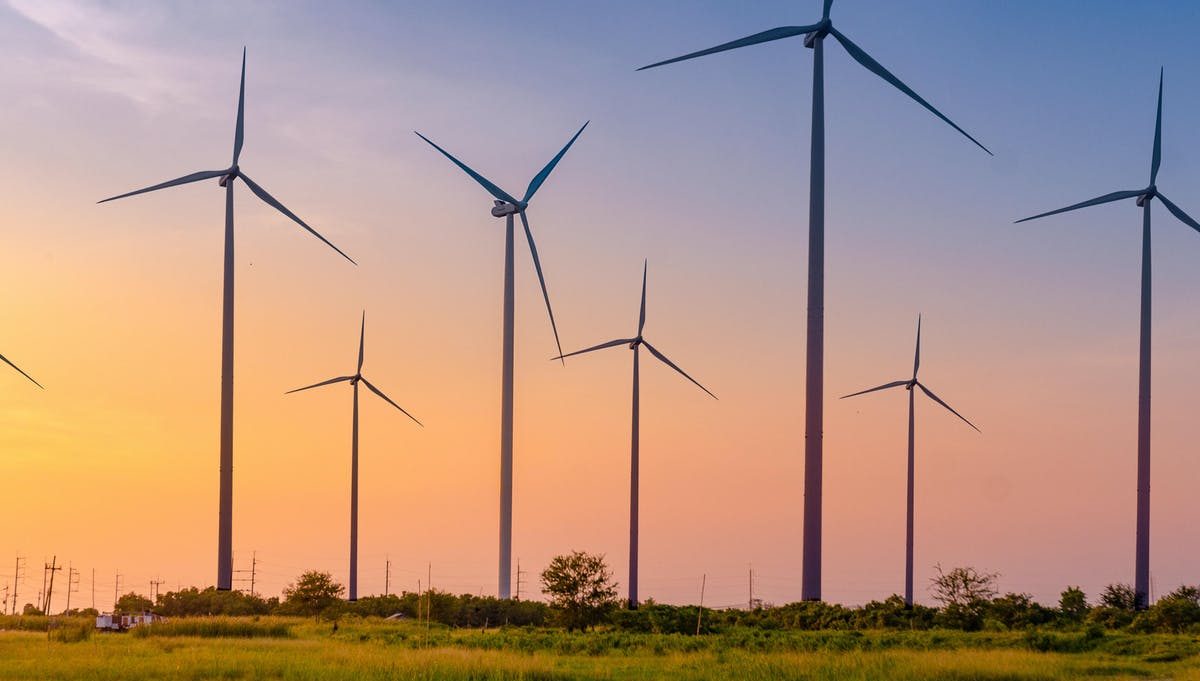 Carbon Offsets Offer A Fantasy Of Capitalism Without Crises

Governments, companies and sometimes entire sectors are increasingly proposing to use carbon offsets in response to the deepening climate crisis. In theory, offsetting allows organisations to compensate for their own emissions by paying towards low-carbon projects elsewhere, but the practice has been mired in scientific problems and scandals, and it has been widely critiqued in the social sciences.

With the UK government now seeking to turn London into a global hub for the carbon offset trade, it’s worth asking why it is still so prominent. My research on what I have called the fantasy of carbon offsetting helps explain the situation.

Carbon offset credits are created when a standards organisation declares that a project has reduced or avoided greenhouse gas emissions (a solar farm that “replaces” a coal power plant, say) or instead has removed carbon dioxide from the atmosphere and stored it somewhere (by planting lots of trees, for instance).

The standards body issues carbon credits, the project owner sells them, and they can be traded in the financialised carbon economy until the point when a buyer “retires” them. The buyer that retires the credit is said to have caused the reduction, avoidance or removal of a defined quantity of greenhouse gases – in this sense, their emissions have been “offset” by the reductions of someone else.

It sounds far-fetched, and it is. Grave uncertainties in the accounting process are exploited by project developers, overlooked by standards agencies, and forgotten by auditors. These actors all have conflicts of interest – developers want to sell more credits, while standards agencies and auditors want to gain market share. The resulting credits they certify are offered as a cheap means to appear green.

Many companies are pledging to use offsets to remove carbon in their “net-zero” climate strategies. A high-profile report launched at the World Economic Forum seeks to rapidly expand the market, and offsetting will be on the agenda at the next big UN climate summit, COP26 in Glasgow. Governments including Japan and Switzerland have set up bilateral offset schemes. The international aviation sector plans to offset some of its emissions. Almost every day we are told of absurd new offsetting plans, like shipments of “carbon neutral” crude oil, or Canadian cows who will eat chemicals to reduce methane belches to offset emissions from tar sands in Alberta.

Its failures are already accounted for

To help explain the new hype around carbon offsetting and its return to a central position in climate policy, I argue in a new paper in the journal Environmental Politics that one of the reasons carbon offsetting continues is because of fantasy. According to a psychoanalytic approach to the critique of ideology – which has been advanced prominently by the philosopher Slavoj Žižek – fantasy is a means by which ideology takes its failures into account, in advance.

Fantasy helps explain why knowledge about intractable problems may not stop carbon offsetting: its failures are already accounted for within the ideological formation. To research this further, I linked psychoanalytic theory to transcripts of interviews that I conducted with 65 practitioners involved with carbon offset markets. My analysis suggests that many of those involved recognise, at different levels, the gap between the spectacular portrayals of carbon offsetting and its deficiencies in practice. Awareness of this gap is managed through cynical forms of reasoning and knowledge disavowal.

Problems are known – but suppressed

Cynical reasoning involves knowledge that one is perpetuating an illusion or a problem, but doing it anyway. It sometimes involves laughter which mocks the predicament of the self. For example, one person selling offsets told me they only partly believe in carbon offsetting, and then laughed. Knowledge disavowal involves knowing about the existence of problems, but suppressing that knowledge. Those involved in carbon offsetting need not laugh at themselves all the time – disavowal also works for them.

Cynical reasoning and disavowal are not very disruptive to the social fantasy, which circulates through markets populated by experts who proclaim that offsets are genuine and legitimate. Figures of authority in the offset market – people with claims to expertise who talk about “high-quality” offsetting – reinforce fantasy. Doubts about offsetting are calmed, because even if one person does not (fully) believe, someone else will do it for them, in a process that repeats.

Furthermore, fantasy shapes our desires, so this account helps explain the emotions, enthusiasm and hype. On some level, people want to believe in carbon offsetting because it offers to rekindle capitalism’s promise that we can enjoy consumerism without being too concerned about ecological crisis, by delivering a seductive story of power and status in which somebody else cleans up the mess. Even if you are already an offset sceptic, we had better recognise that this fantasy runs deep.

Robert Watt received funding from The Leverhulme Centre for the Study of Value for this research. He also works at the School of Transnational Governance at the European University Institute. He is a member of Climate Emergency Manchester.