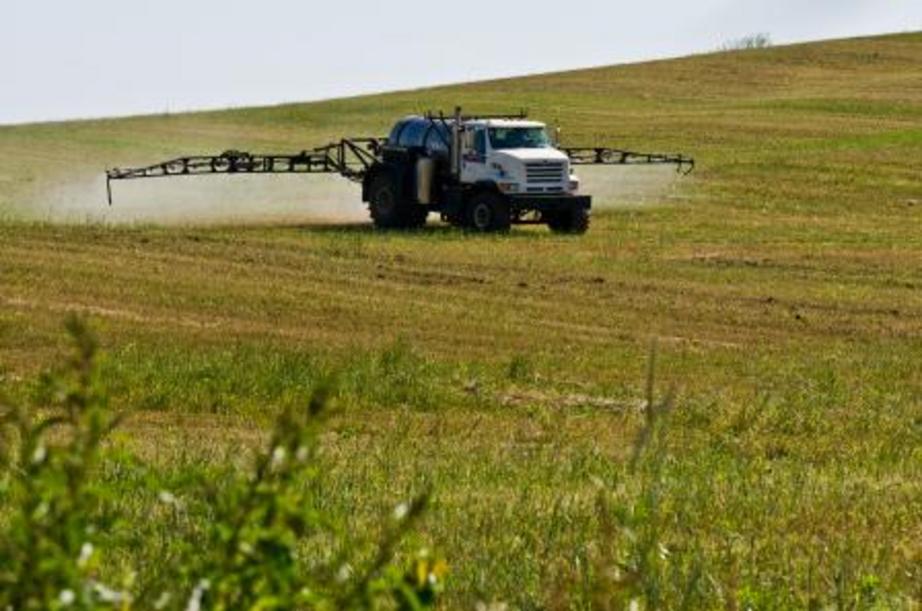 The herbicide atrazine is likely to adversely affect over half of endangered species listed in the United States, according to a report released by the U.S. Environmental Protection Agency (EPA) as part of a legal agreement with the Center for Biological Diversity (CBD). Based on both adverse human health and environmental threats, Beyond Pesticides joined with Center for Food Safety, CBD, and other public-interest groups in October to sue EPA over its decision to reapprove atrazine, an endocrine-disrupting herbicide banned across much of the world. These actions follow the agency’s recent reapproval of atrazine, which reduced a number of safeguards for public health and the environment, and it’s enactment of rules that limit endangered species reviews.  See (Lawsuit Challenges EPA Reapproval of Endocrine-Disrupting Pesticide Atrazine: Agency Slashes Protections for Children, Waterways.) Although advocates are hopeful that the next administration will shift toward an EPA that lives up to its namesake, there is considerable ground to make up.

Atrazine is an herbicide that disrupts the endocrine system by mimicking the body’s natural hormones, binding to hormone receptors in the body. In humans, the effect can result in birth defects, damage to the reproductive system, and chronic diseases like cancer.

As EPA’s review shows, wildlife is particularly hard hit by exposure to endocrine-disrupting atrazine. The chemical was found likely to harm 1,013 endangered species — 56% of all species listed under the U.S. Endangered Species Act. Specific studies have found atrazine exposure to result in “chemical castration” of certain frog species. It was recently found to harm the reproductive health of marsupials. Stranded dolphins and whales along the U.S. Eastern Seaboard have recently tested positive for atrazine. Despite the risk the herbicide poses to aquatic species, the Trump EPA this year waived requirements that atrazine manufacturer Syngenta-ChemChina monitor U.S. waterways for presence of the chemical.

Earlier this year, EPA Administrator Andrew Wheeler issued new methods for biological evaluations of endangered species, a step viewed by advocates as another give-away for toxic industries. EPA’s new approach ignores many of the ways that endangered species are commonly hurt or killed by pesticides, including consideration of pesticide runoff from treated farmland, and the loss of pollinating insects on which some endangered plant species depend. The agency’s new rules allow the continued labeling, marketing, and use of pesticides without sensible constraints that would protect threatened or endangered species.

As a result, many in the environmental community find EPA’s assessment lacking, and indicate that the agency’s results were significantly underestimated.

Biological evaluations are in themselves a fraught process that rarely occurs without public intervention. EPA regularly allows pesticides on to market without a full assessment of impacts to endangered species. Its release of the current review came only after a lawsuit led to a legal agreement that the agency would assess eight pesticides for their harm to endangered species.

Although banning atrazine would harm to bottom line for multinational companies like Syngenta-ChemChina, such a move would provide an economic benefit to farmers. Numerous other countries, including the European Union as far back as 2004, have banned atrazine and eliminated use without any damage to the farming economy.

Tyrone Hayes, PhD, one of the world’s foremost experts on atrazine, has been the subject of incessant attacks by Syngenta-Chemchina for his research on harmful effects of the chemical. Watch his keynote presentation at the 33rd National Pesticide Forum in Irvine, CA for more information on this toxic herbicide.

It is critically important that advocates ramp up pressure on the incoming Biden administration to take strong action to promote a safer farming system that eschews the use of toxic pesticides. Help tell President-elect Biden that we need agencies like the US Department of Agriculture to support organic practices.