Thursday night, New Orleans public schools as we knew them ended. With a 5-2 vote by the Orleans Parish School Board, the last remaining public high school in New Orleans became its latest charter school.

In a room filled to capacity, replete with security, protesters, placards, chants, and shouts of dissatisfaction, McDonogh 35 Senior High School’s future was turned over to charter school group InspireNOLA. Many were outraged, some were left in tears, but it changed nothing.

With the 5-2 decision, New Orleans became the first city in the United States to turn its entire school system over to an all-charter system. Oddly, with this vote, the OPSB appears to have ceded much of its own authority by default to InspireNOLA, although the McDonogh Alumni Association had called on the board to maintain direct control over the school.

Nevertheless, many parents, educators, and alumni stand in opposition to the OPSB’s move. As one dissenter explained,

“It saddens me that we have those who think they don’t work for the people. They work for special interests, and that goes all the way down to our school board…what parents have been wanting is real choice…right now they’re taking away parents voice, taking aware their choice, and we’re tired of it… to the detriment of children, especially children who are on the trauma ‘spectrum’ which is ninety percent of our children….we’re holding out hope that they’re going to do the right thing. They’re probably not, so that’s why we’re going to recall them.” 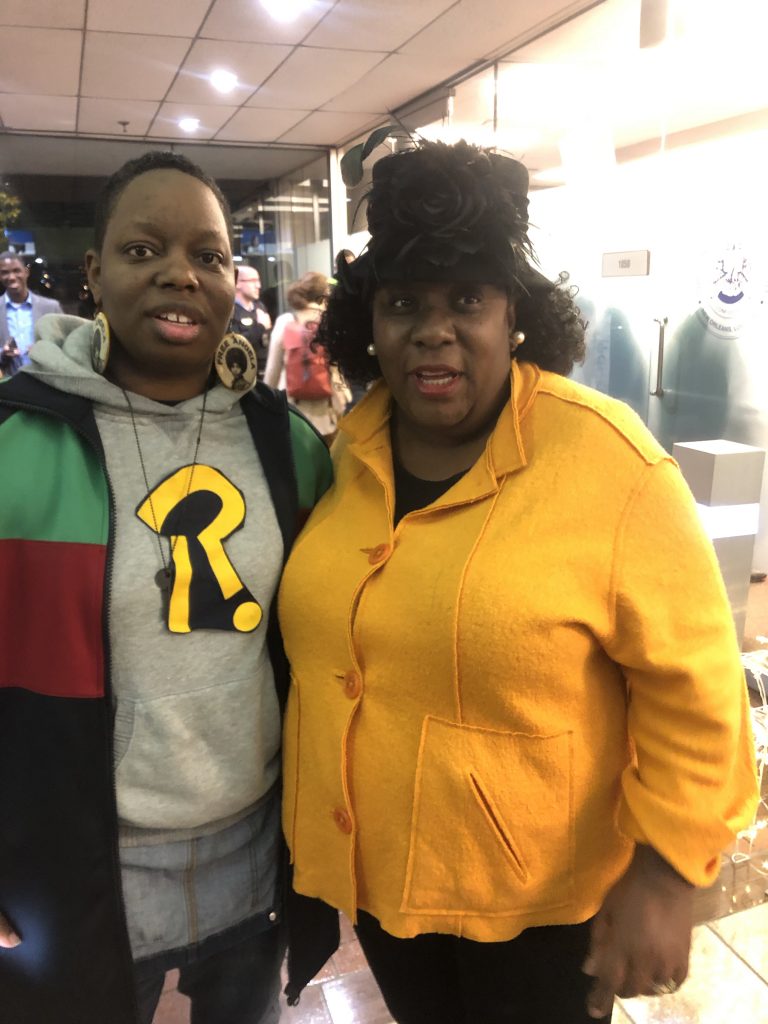 Another person who spoke up at the meeting indicated that they think that race played a large part in the decision, seeing it as a division between black children and white children,

“You are teaching our children to serve. While the other schools are teaching theirs to lead. I have a definite problem with that-you gonna look like me. How can you do that? As Harriet (Tubman) said, ‘I could have freed more if they’d just known they were slaves.’ You a slave too. I ain’t on the plantation by myself. Massa looking at you, too. Why are you doing this? Stop it right now. Be grown. Put on your big boy and girl drawers, and stand up for children. And so the children can select the schools they want to go to…”

Alexander LaForge, a parent at Nelson Elementary School says he wanted more communication between the parents and board.

“The word choice is the operative word in the organization of charter school systems. That has been negated. That is no longer there. There is no choice. Parents are in an uproar. Parents are concerned, as they should be because parents know the value of an education.” He added, “We’ve elected Orleans Parish School Board, and we’ve invested our trust in them to hope they would stand for a good cause, and represent us well. That is just not the case…I give to you the word accountability. There is none.”

Kim Ford, a community activist in the City of New Orleans, says, “The school board has been a nemesis to the recovery of the community.” She added, “I wanted to ask them to step down from their seats on the school board…the board and the superintendent, they need to go.” As a member of the NAACP, she has no plans to end her involvement, “We’re going to be organizing in January…about how we’re gonna take down this board, and their unwillingness to educate our children.”

Karen Marshall, the Executive Director with Rethink New Orleans, a group that organizes black youth, says, “I think there is an entire system of privatization to undercut specifically poor black youth in our communities. It’s the practice of giving public spaces to private organizations…it’s how you undercut the power in the community. It’s specific and it’s targeted.”

Belden “Noonie Man” Batiste, who recently ran for Congress under the banner of Martin Luther King Jr.’s “Poor People’s” campaign was blunter. “There’s a money thing, and I want to say the prisoner pipeline because if they don’t educate our children, our children can go into the world, and nine out of ten go to prison.” Adding that by sending them to prison, it’s, “…inexpensive labor, and they’re sending them to jail. To me, the charter system and the jail work together…” He added, “If you listen, the children are crying out, the community’s crying out, telling these school board members what they want. The school board is elected by them…they’re not concerned with what the kids want. They’re concerned with the contracts.”

A representative of the local branch of the New Orleans Chapter of the NAACP stated, “We’re asking the present school board to feel the pulse of the people. Just feel the pulse to understand, we’re just not happy with them at all in terms of the charter schools…first we allowed you guys to take our schools during Katrina to help out for a minute and then afterward, this was a failed education system, so now…it’s just a money grab…this money grab has got to stop.” Later adding, “We’re asking that the state put a moratorium on charter schools.” 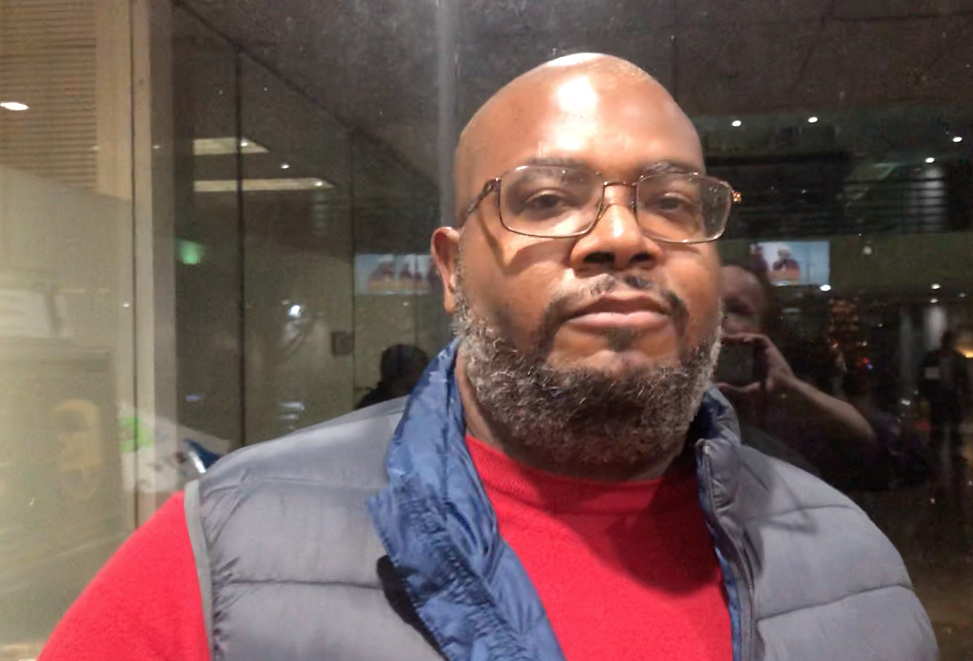 Lamont Douglas, a parent, author and writer for the Second Line Education Blog, a blog whose aim is to give rise to more black voices on education said, “We have five schools that are closing, and they say that children are getting priority seating, but those children are getting priority seating in “D” and “F” schools.” Whatever the school board needs to do, it needs to do a better job articulating a plan, Douglas says.  His apt summary: