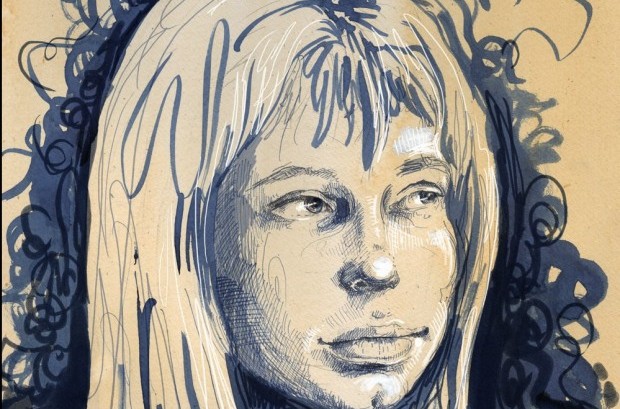 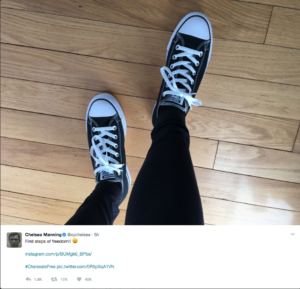 Early yesterday morning, Chelsea Manning was released from Fort Leavenworth after seven years of imprisonment for releasing thousands of documents, cables and videos to Wikileaks.

The video “Collateral Murder,” which showed the cold-blooded killing of Reuters journalists and Iraqi civilians by American soldiers in an Apache helicopter, provided visual evidence of U.S. military’s brutality and lack of accountability.

“I’m here to celebrate an American hero, and a hero of the first amendment, freedom of speech, freedom of the press, freedom of thought. And Bradley Manning has really stood for that all his life. In a way he’s been an outlier for a long time, and I admire him for that,” Ellsberg said. (Video of full interview.)

Anti-war activists worked hard and behind the scenes to increase political pressure to gain Manning her freedom. They protested outside Fort Meade, Maryland, where her trial was held, and blocked the gates outside Fort McNair, Washington, DC  where the Commander made the final sentencing decision.

More protests at the White House and around the country helped build political pressure on the Obama administration to reduce her sentence. In January, President Obama commuted Manning’s sentence to 7 years, for time served. Obama’s presidential pardon, issued just three days before his term ended, was largely unexpected. If Manning had served the full 35-year sentence, she would not have been released until 2045.

One of the videos released by Manning became known as the “collateral murder” video which depicted an Apache attack on Iraqi nationals in Baghdad. During a rally for Manning in Washington, DC, Ethan McCord, a former combat soldier who appeared in the video rescuing two children right after the attack, spoke to DC Media Group about the incident.

He said he had “felt a natural affinity with [Chelsea] Manning” though they had different views. “He was a hero to me because he did while he was in the army what I wish I did while I was in the army,” McCord said. He credited Manning as exposing the truth about the war in Iraq.

Many of Manning’s supporters have argued that the release was justified because it exposed war crimes. Glenn Greenwald, Manning’s friend and advocate, describes the far-reaching consequences:

It is genuinely hard to overstate the significance of those revelations: Aside from exposing some of the most visceral footage of indiscriminate slaughter by the U.S. military seen in decades, the leaks were credited — even by harsh WikiLeaks skeptics such as New York Times Executive Editor Bill Keller — with helping to spark the Arab Spring. Even more significantly, revelations about how the U.S. military executed Iraqi civilians, then called in a bombing raid to cover up what they did, prevented the Iraqi government from granting the Obama administration the troop immunity it was seeking in order to extend the war in Iraq.

But the military didn’t see it that way. In a court martial, Manning was convicted of 17 of a possible 22 charges pertaining to a release of classified information. 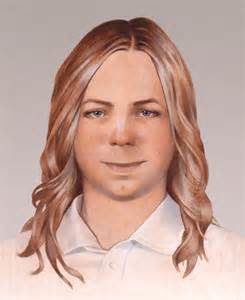 Despite the impact of the Wikileaks release, Manning has said that she prefers to downplay her role as a whistleblower. Her announcement following her trial that she identifies as a woman and her subsequent efforts to obtain medical therapy, even in prison, have made her one of the most prominent and admired trans women in the world. Glenn Greenwald explains:

In sum, it’s almost impossible to be more isolated, more cut off from society, than Chelsea Manning was. Coming out as a trans person, and embarking on the transition process, is extraordinarily difficult even under the best of conditions. Trans people still face incomparable societal hurdles — including an epidemic of violence — even when they enjoy networks of support in the middle of progressive cities. But to do that while in a military brig, in the middle of Kansas, where your daily life depends exclusively upon your military jailers, is both incomprehensibly difficult and incomprehensibly courageous.

A fundraising benefit has been organized by prominent musicians to help Chelsea Manning transition to a new life. All of the funds raised will be given to Manning