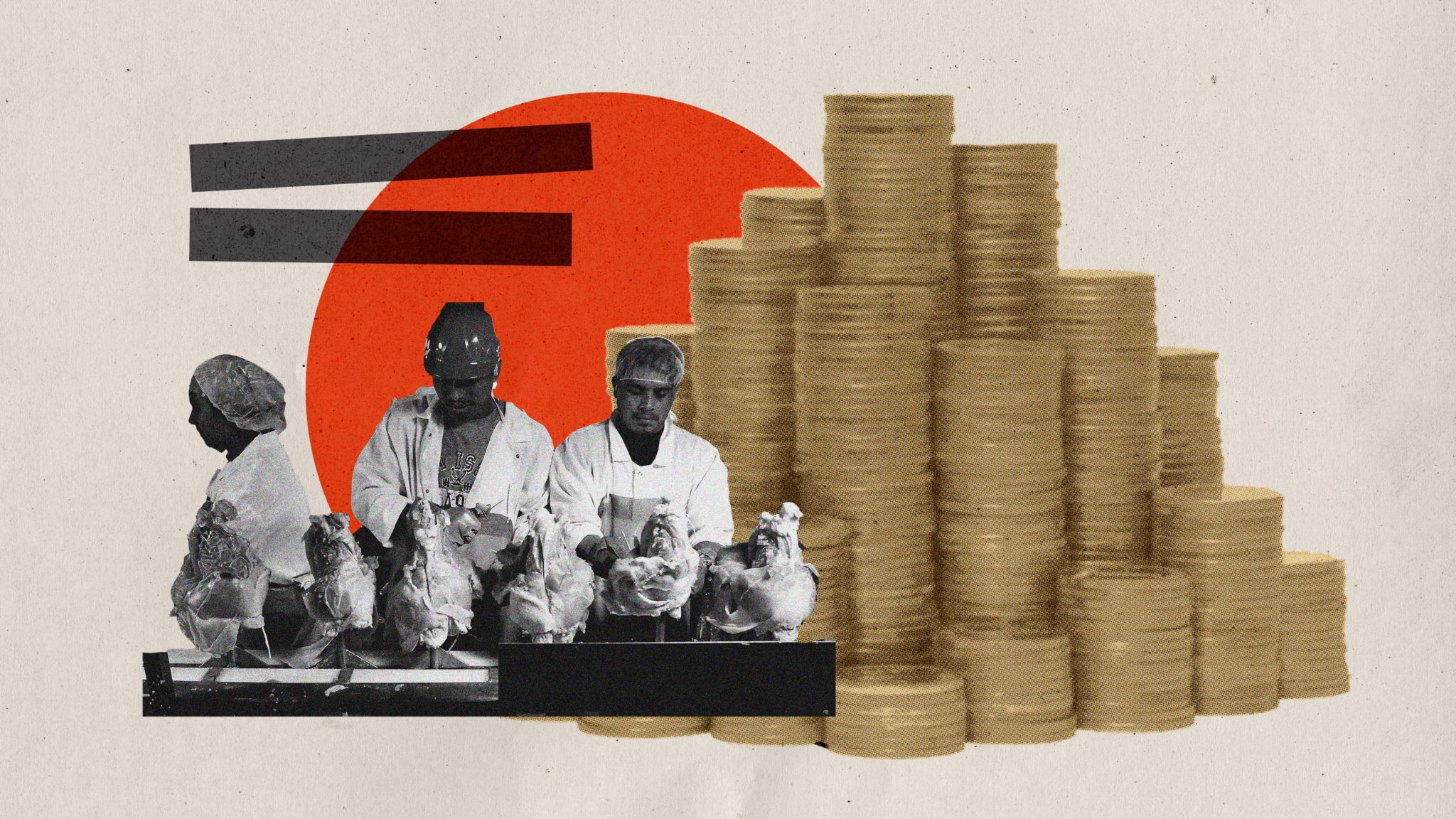 Child Labor Is Alive And Well In The United States

A Hyundai subsidiary used up to fifty underage migrant workers at an auto plant known for hazardous conditions.

On July 22, Reuters revealed that a subsidiary of auto giant Hyundai, SMART, had been employing migrant children in Luverne, Alabama. Reuters learned of the underage labor exploitation through local police, the family of three child workers, and eight former and current employees of the subsidiary’s plant.

Interviews with former employees and labor recruiters revealed that many minors employed at the plant went without schooling in favor of work. A former worker claimed that the plant, which, according to Reuters, has a “documented history of health and safety violations, including amputation hazards”, employs as many as 50 children.

Both Hyundai and SMART deny any responsibility. Hyundai said in a statement that it “does not tolerate illegal employment practices at any Hyundai entity. We have policies and procedures in place that require compliance with all local, state and federal laws.” SMART, which supplies auto parts to Hyundai, stated that it “denies any allegation that it knowingly employed anyone who is ineligible for employment.” Former employees and locals told Reuters that SMART dismissed a number of child laborers following news coverage about the disappearance of one of the plant’s underage migrant workers.

Tip Of The Iceberg

SMART is not an anomaly. As countries in Central America continue to suffer from deep economic inequality, poverty, and widespread violence, largely due to historic destabilization by the United States, the number of unaccompanied children making the journey to the US has skyrocketed. In the past year, the number of unaccompanied children apprehended at the US-Mexico border was 150,000. In 2021, the US recorded the highest number of interdictions of migrants at the border in the nation’s history: 1.7 million.

Employers such as SMART exploit this massive influx of migrants seeking a way to support themselves and their families. This is especially true of the poultry industry. In a 2014 case, Guatemalan teenagers were forced to work at an egg farm in the state of Ohio, essentially as slaves. They had been forced to repay their smuggling debts through work at the farm, under threats to the teenager’s families. The traffickers faced legal consequences, with the alleged “mastermind” in federal custody, but the company that employed the children, Trillium Farms, claimed that it was unaware of what was happening and was never charged.

Other cases include that of 16-year-old Amelia, a migrant worker in Enterprise, Alabama, originally from Guatemala. Reuters covered her story: After borrowing $10,000 for smugglers to take her to the US for what she hoped were better prospects, she now works full-time at a poultry plant. “School isn’t for me,” she told Reuters. “I have debts.”

With the exception of negative news coverage and raids by authorities, US industries largely benefit from exploiting migrant workers, with little to no consequences. Some industries, like the produce and animal processing sectors, “would collapse without the immigrant and migratory workforce,” according to a Johns-Hopkins University study.

Yet industry giants rarely face consequences for employing undocumented workers and much less so face consequences for subjecting them to inhumane work conditions. During a 2019 immigration raid, during the Trump presidency, federal agents led raids on seven Mississippi poultry plants for using undocumented labor. Immigrant advocates were outraged that it was not the executives and owners of such plants that the at least 600 federal agents detained. Instead, 630 migrant workers were led out in zip ties as their children sobbed outside of the plants. Around 300 were released with orders to appear before an immigration judge, while the rest were detained in the notoriously inhumane private prisons that cage the undocumented.

Since the raid, the US government has charged none of the top executives of the raided plants. In fact, most US employers in general never face criminal prosecution after Immigration Customs and Enforcement (ICE) raids on workplaces, while workers are charged, deported, caged, or unable to support their families for long stretches of time.

And while executives are rarely punished, they reap enormous profit from undocumented labor. Undocumented workers are vulnerable to deportation, and so are less willing to form unions or collectively bargain for better wages and benefits. They are also more likely to take on dangerous jobs with long hours, enabling employers to extract far more profit from each worker. A study of three major US cities found that 84.9% of undocumented workers were not paid the overtime wages they were legally entitled to.

The SMART plant in Luverne reaped many benefits for Hyundai, manufacturing parts for the auto corporation’s most popular models which resulted in 37% of Hyundai’s US sales.

It is unknown whether SMART or Hyundai will receive any consequences for their use of migrant child labor.