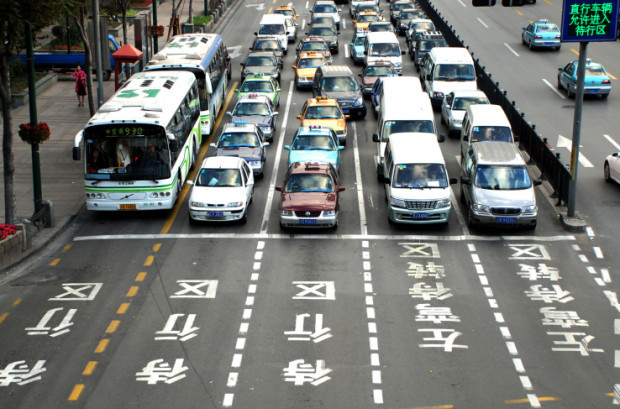 Above Photo: From techcrunch.com

China’s big electric vehicle push is about to get even bigger: The country is planning to end the sale of fossil fuel-powered vehicles entirely, with regulators working currently on a timetable of when the ban will ultimately take effect, according to Bloomberg.

China is the world’s largest auto market, with 28.03 million vehicles sold last year, a boost in demand of 13.7 percent vs. 2015 sales numbers. The nation has already done a lot to incentivize manufacturers to develop and sell new EVs, including allowing foreign automakers to create a third joint venture with local automakers (a standard requirement for doing business in the country for auto OEMs) so long as it’s dedicated to the creation of EVs exclusively.

The government has also created a number of incentive programs for OEMs, including subsidies. This will add to its positive efforts to drive more EV sales in China with the ultimate negative condition on the other side – at some point, automakers just won’t be able to do business at all in the country if they’re still selling a mix of fossil fuel and electrified vehicles.

This isn’t the first time a governing body has said it would eventually phase out the sale of traditional fuel vehicles: France said it will stop selling fossil fuel cars by 2040 in July, and the UK has committed to the same timeline for sales of those vehicles.

Critics have suggested that a ban on fossil fuel vehicles is likely impractical, because it would stretch an already taxed supply chain, which has some hard limits in terms of the volume of lithium available for lithium-ion battery cells, for instance. But automakers are already responding to this rising trend with expanded EV model lineups and, in the case of Volvo for instance, plans to eventually sell exclusively all-electric or hybrid cars.

China’s timeline for establishing this ban will be crucial in terms of how quickly we see the global shift to EVs occur, as it’s going to be an immense lever in terms of automaker strategic planning internationally, as well as in the country.