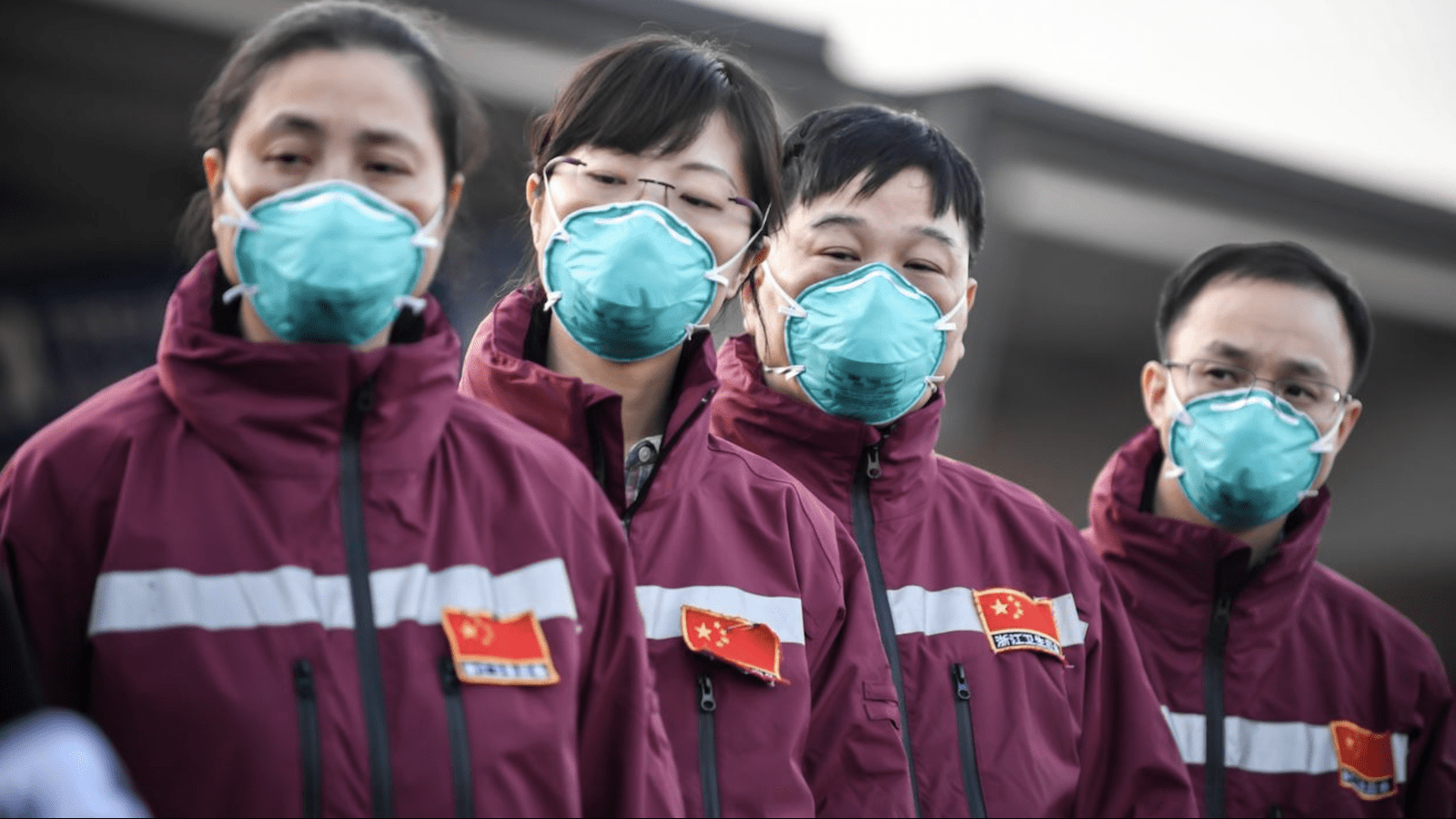 In the Belt and Road framework, China is supplying much of the world including virus-hit Europe with medicine and healthcare items.

When President Xi Jinping was on a phone call in mid-March with Italian Prime Minister Giuseppe Conti, before the arrival of a China Eastern flight from Shanghai to Milan full of medical help, the key takeaway was the Chinese pledge to develop a Health Silk Road (Jiankang Sichou Zhilu).

That was in fact already inbuilt in the Belt and Road Initiative playbook since at least 2017, under the framework of enhanced, pan-Eurasian health connectivity. The pandemic only accelerated the timeline. The Health Silk Road will run in parallel to the multiple overland Silk Road corridors and the Maritime Silk Road.

In a graphic demonstration of soft power, so far China has offered Covid-19-related equipment and medical help to no fewer than 89 nations – and counting.

That covers Africa (especially South Africa, Namibia and Kenya, with Alibaba in fact announcing it will send help to all African nations); Latin America (Brazil, Argentina, Venezuela, Peru); the arc from East Asia to Southwest Asia; and Europe.

Key recipients in Europe include Italy, France, Spain, Belgium, the Netherlands, Serbia and Poland. But Italy, most of all, is a very special case. Most are donations. Some are trade – like millions of masks sold to France (and the US).

Less than a year ago Italy became the first G-7 nation to sign a memorandum of understanding formally joining Belt and Road – much to the displeasure of Washington and the Atlanticist galaxy in Brussels and beyond.

Earlier this year in Sicily, I discussed these intricacies in detail with Enrico Fardella, Professor of History at Peking University  and an expert on China-Mediterranean relations.

Italy is supported on myriad fronts – not only at the highest political level but also via the Chinese Red Cross, Sino-Italian associations, tech/logistics Chinese companies and donations from Alibaba, Huawei, ZTE and Lenovo. There are three Chinese medical teams in Italy at the moment.

This all ties up with the larger Belt and Road picture, featuring investments in Genoa and Trieste, two key ports and future Belt and Road nodes.

This Chinese soft power offensive is carefully calibrated to offset the current paralysis of global supply chains. China is now working overtime to supply many parts of the world with medicine and related healthcare items – always with the Belt and Road framework in mind, as if doubling down on Globalization 2.0.

That spells out the interconnectivity of nations that badly need development and infrastructure along with the need for good health systems and practices.

And that prepares the terrain for, when Covid-19 is more or less tamed and the Chinese economy fully recovered, the Belt and Road reboot: an inexorable historic trend based on a new economic model that Beijing deems more equitable, and in the interests of the Global South.

A Health Silk Road is already in effect when we see China, Russia – and Cuba with its first-class health system – sending teams of doctors and virologists as well as planes with medical equipment to Italy, and China sending drugs, test kits and supplies to illegally sanctioned Iran.

China immediately understood what was at stake as it saw Covid-19 ravage many hot points of world-famous Made in Italy. With its offer of skilled, cheaper manufacturing, China had initially lured key Italian fashion houses to outsource their production to China, and most of all to Wuhan.

The connectivity – which has been there for decades – works both ways. Chinese investors started to arrive in northern Italy in the early 1990s. They bought a string of factories; renovated them; created their own, top Made in Italy brands; and brought in tens of thousands of skilled Chinese seamstresses to work in these factories.

There are plenty of direct flights from Wuhan to Lombardy – to serve at least 300,000 Chinese who have moved permanently to Italy to work in Chinese-owned factories producing Made in Italy.

So it’s no wonder Doctor Giuseppe Remuzzi, director of the Mario Negri Pharmacology Institute in Milan, became a superstar in China.  In an interview that went viral, Remuzzi talks about his explosive findings in conversations with general practitioners in Lombardy.

Here’s Dr. Remuzzi, at 4:19:  “Do you know what happened? Certain family doctors, who have the best antennas in the territory, at least the most able and attentive ones, have told me recently that they were seeing grave cases of pneumonia, which we had never seen in other years.

These pneumonia cases had nothing to do with typical flu pneumonia, they were interstitial pneumonias, they had to do CT, radiography [to diagnose it], and this was seen in October, November, December. So this virus has been circulating a long time.”

That was indeed in parallel with or even before the first coronavirus cases in Wuhan in mid-November. It’s been already scientifically established that the virus strains in Wuhan and in Lombardy are different. Which came first, and where from, remains a matter of incendiary debate.

Inevitably the Health Silk Road would have to be dismissed by the Atlanticist gang as a disinformation ploy exploiting the pandemic to “destabilize” and weaken Europe. That’s the narrative promoted by EUvsDisinfo, an NGO whose personnel love to blast Russia and China for a living.

So for the Brussels bureaucracy, the Health Silk Road is not about saving lives; it’s about “destabilizing” the EU and improving Xi Jinping’s domestic image after China lied, lied and lied again about the extent and severity of coronavirus. That happens to be the exact same narrative of the Trump administration, US corporate media and US intelligence.

Does it matter? Not for those 89 nations that are receiving much-needed help and equipment. The dogs of demonization bark while the Health Silk Road caravan passes.